The hiatus is still going, but things in the world of Riverdale progress as weirdly as usual. 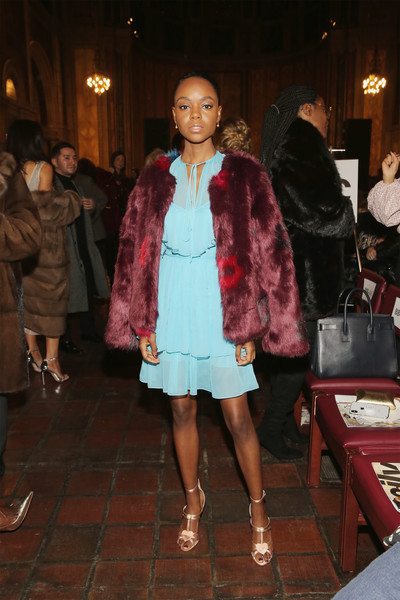 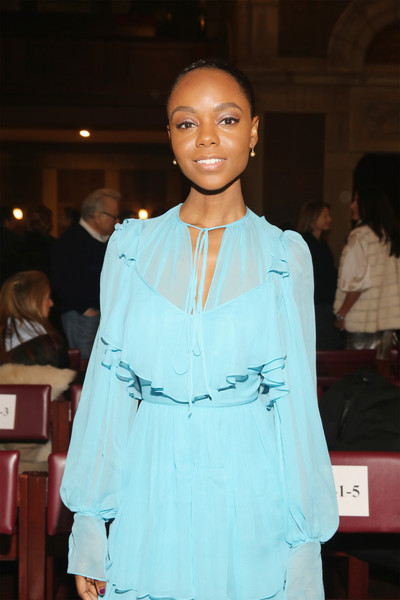 Riverdale may not need those hilariously unsubtle Covergirl coins anymore, but they have to get their ad money from somewhere.

And who better than Disney/Marvel's upcoming surefire blockbuster hit! Though don't let this fool you into thinking they'd actually give more focus to the PoC on their own show.

KJ and Casey watch the Olympics, and KJ is rooting for Samoa even though they're not even competing in the Winter Olympics (Tonga is though so please send some pity prayers to Mr. Pita Taufatofua and other thoughts to the country in general which is going through a rough time)


The CW continues to make bizarre promos for their show. Cole and Lili's silhouettes say words to each other ala The Electric Company