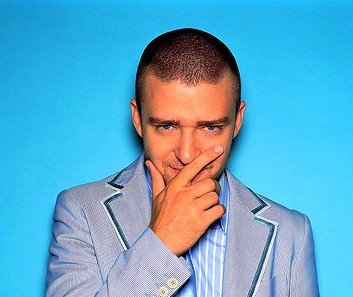 While Britney and Justin both publically claimed to be virgins for the tenure of their relationship, their old choreographer Darrin Henson revealed that Justin told him to smell his finger after having sex with Britney.


Exhibit 2: The sexist 'Justified' Promo Tour
His first solo 'Like I Love You' flopped despite massive promotion. He decides to switch up his promotional strategy by making it all about his break up. During a Barbara Walters interview he sang a song that called Britney a 'Horrible woman'

In his Barbara Walters interview he paints himself as a victim then goes on to sing a song about Britney called horrible woman pic.twitter.com/nngMVbN3oC

He talked A LOT about their sex life and bragged constantly about taking away her virginity.

Every chance he got Justin brought up Britney, even going on hot 97 and admitting very personal details about their sex life pic.twitter.com/tlv0iC0xCV

He mentioned it on the Radio as well: (WHAT A FUCKING ASSHOLE!!!)

Here's another clip of him on the radio talking about sleeping with Britney pic.twitter.com/q8VulGYMFz


Exhibit 3: Cry Me A River
Justin tricked Britney into approving her lookalike to be featured on 'Cry Me A River', everything happened to fast for her to object.

Justin called Britney under the pretense of having a friendly relationship and tricked her into approving a "Britney look alike" for his music video pic.twitter.com/yBPHyS4vuL


Exhibit 4: Looking for Revenge
Britney was over Justin, she was dating Colin Farrell and some other dudes. Then the VMA's came and she famously kissed Madonna. Christina also kissed Madonna but nobody gave a fuck. He was pissed as fuck.


So what did he do? He went on tour with Britney's "nemesis", Christina Aguilera... 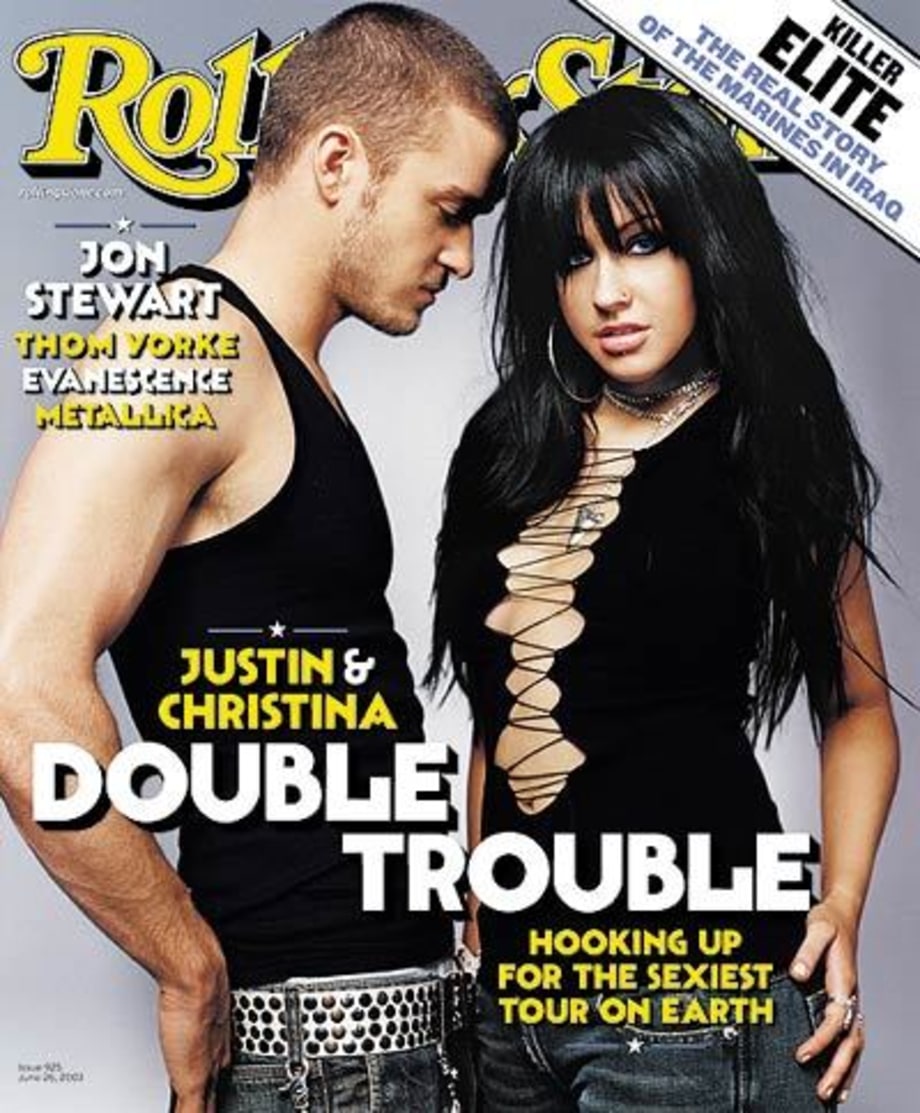 Exhibit 5: He got handsy with Kylie
Remember that time he grabbed Kylie Minogue's ass? It wasn't an accident. He planned it. He enjoyed it. He bragged about it. He wanted to do it again.

Besides Britney justin also crossed the line with other female artists. Before nipplegate there was butt gate where Justin grabbed Kylie Minogues butt during their performance pic.twitter.com/uI0Xapy3gx

These were his responses to the controversy. He also asked to Kylie if he could grab her butt again and she declined, which he also talked about in an interview. pic.twitter.com/U0dnL0WQAs


Exhibit 6: He abandoned Janet
After the Superbowl incident, Janet took most of the critics while Justin was hiding in the shadows. HEr career was destroyed, she was banned from the industry...


...while Justin won a Grammy the next week. ugh.

Instead of apologizing, Justin joked about the incident when he won a Grammy award a few weeks later. Janet couldn't even attend the ceremony because she was banned pic.twitter.com/hLlBxrb6oS


Exhibit 7: He had a beef with Prince (why is he performing with him then?)
Prince hated Justin's "Sexyback". during an Emmy's after party Prince even yelled 'Sexy back? Sexy never left!'

That same year Justin was preparing a musical comeback and the release of his second album "Futuresex/Lovesounds". That summer he released his first single "Sexyback" that Prince was not very fond of. pic.twitter.com/oK67ElQTxa

So...why is Justin performing with hologram prince Tonight? is it to ride on Prince's fame now that he's dead and his hologram can't refuse to do it? (This is not a sentence i thought i'd be writing 5 years ago... )

JT even mocked Prince's height when he wasn't around.

Prince won a golden globe award and Justin was the presenter. As Prince wasn't in the audience, Justin felt compelled to take a jab at his height pic.twitter.com/LDCT7VpHQu

Exhibit 8: Kick'em while they're down
During Britney's very public meltdown, Justin released 'What goes around comes around', telling his version of the breakup and wishing her the worse.

"what goes around...comes around" was Justin's first single about Britney to go #1 and the video paralleled Justin's side of the breakup. All the while, Britney was going through a very public breakdown that stemmed from excessive media scrutiny that started when they broke up pic.twitter.com/vSTcyFOwkG

As if that wasn't enough, he dedicated 'Rehab' by Amy Winehouse to Britney as she was publicly dealing with mental health issues.

Justin also performed Amy Winehouses rehab during a concert as a jab to Britney in the midst of her public mental health struggles pic.twitter.com/Z6VU2R3LfT

Exhibit 9: He won't let it go...
He was still talking about taking Britney's virginity YEARS after that happened.

In 2009, Justin went on SNL and did a skit talking about his and Britney's sex life...seven years after their breakup pic.twitter.com/ipctHDQRD9