FORGIVE ME FATHER FOR I HAVE SINNED – As Veronica prepares to symbolically get closer to God, she's not so sure about Archie working for her dad and getting metaphorically dirty. But she doesn't know that he's squealing to the Feds (though come on, how is that guy really an agent?), and he'll have some prime info after a poker game between Hiram and his buddies.

Jughead and FP lead the charge after the protest in Pickens park and the decapitation of Jebediah Springfield's a statue leads to increased tensions among the Serpents. And guess who's pulling a "Surprise, Bitch. I bet you thought you saw the last of me."

Directed by Rachel Talalay and written by Roberto Aguirre-Sacasa 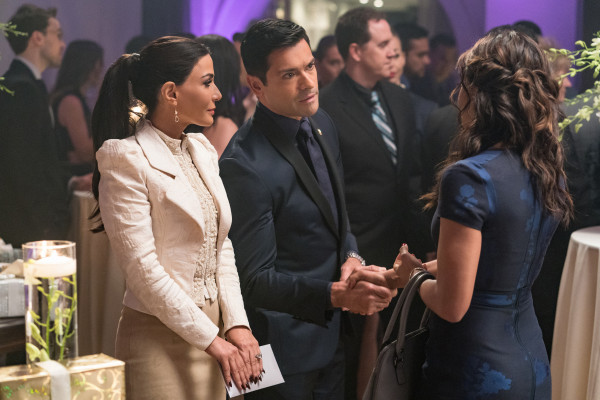 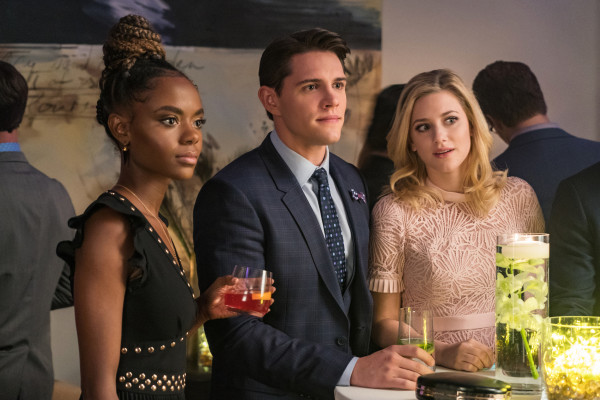 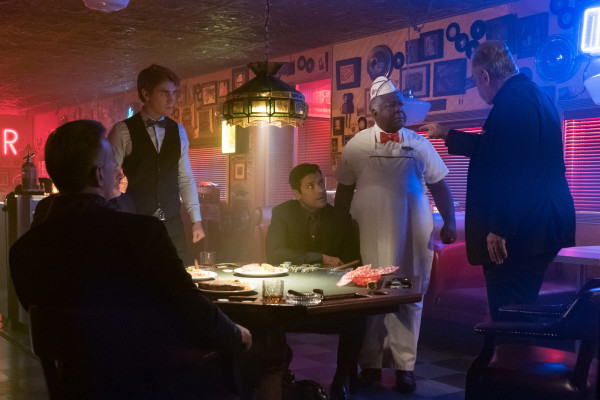 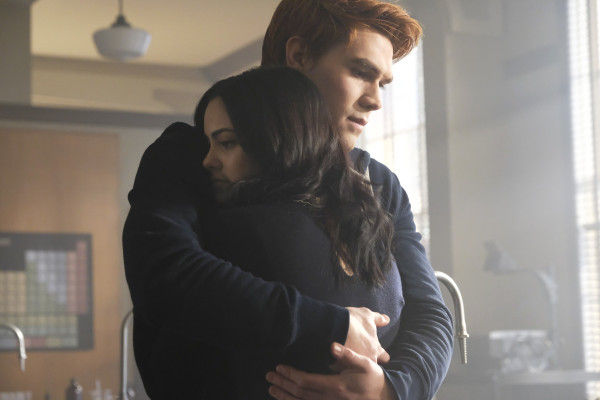 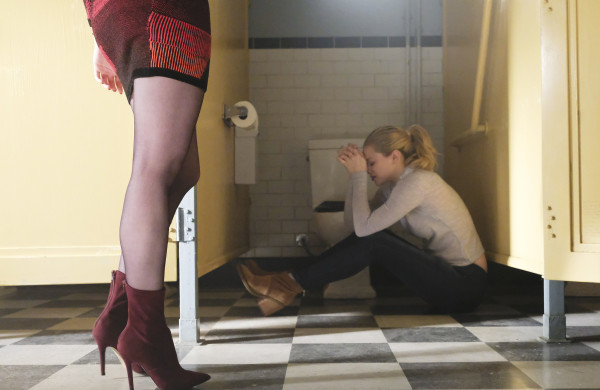 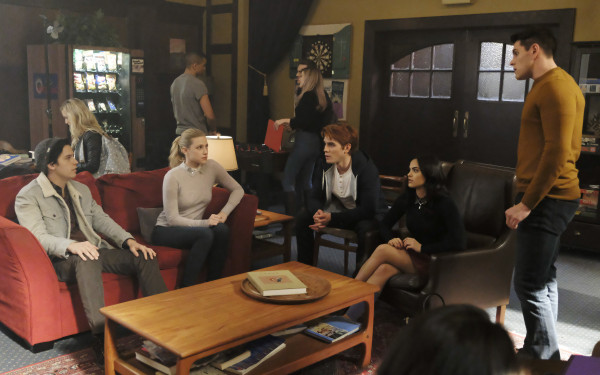 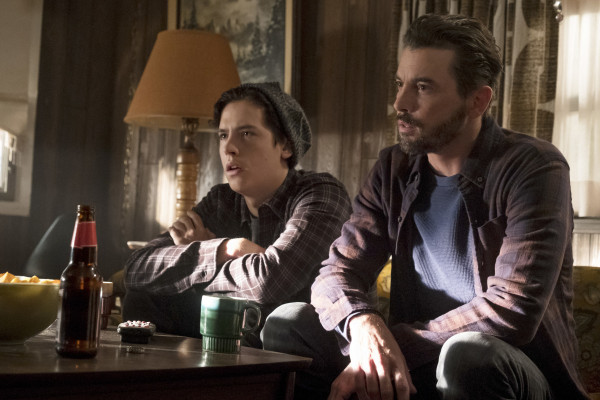 Veronica organizes a face to face meeting after tensions between Hiram, FP and Jughead spiral out of control.

Elsewhere, Archie is forced to make a tough decision after Agent Adams takes things one step too far.

Directed by Julie Plec and written by Michael Grassi

Hayley Law, who plays Valerie, has been cast in another movie which is great for her since it's not like the show gives a shit about the Pussycats. She will be playint the best friend to Katherine Langford's character in a movie about teens in a high school who spontaneously combust.


source/source/source
Not enough wrestling
Do you bare all your problems in a sexy way to your webcam and a live audience to fix your "inner darkness"??