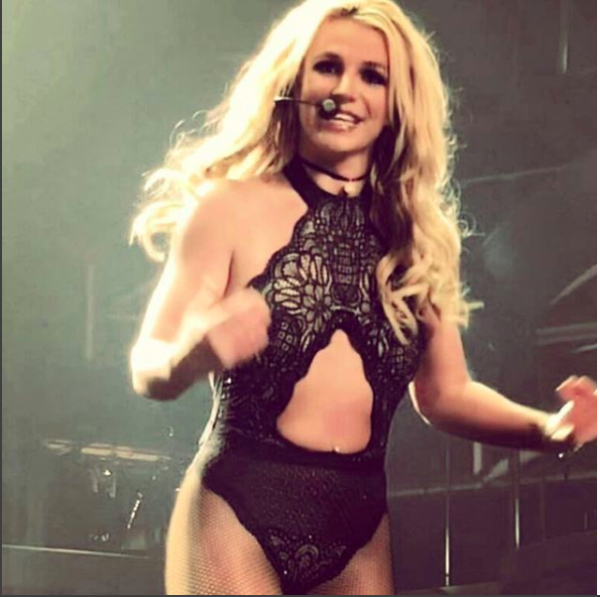 .@britneyspears' box-office take from her New Year’s Eve performance was reportedly $1,172,000, a record for the famous @PHVegas venuehttps://t.co/ySllTOnjXm pic.twitter.com/w6SQvk3dxk

-Britney's commemorative 250th Piece of Me show on New Year's Eve grossed $1,172,000. The 4,600 person venue was sold out with the average ticket costing about $250.
-According to the Las Vegas Journal this now gives Brit the honour of having the "highest reported take for a single show in a theater residency ever in Las Vegas."
-According to Vegas insiders the NYE show was (unsurprisingly) the hottest ticket of Piece of Me's entire 4-year run.