"Ladies..have you heard! I was arrested! AND it was about Tom!" LuAnn de Lessaps posts apology

A follow up to this post wherein the former Countess, Luann de Lessaps was arrested early yesterday morning for public intoxication. She threatened to kill the police/firefighters that were there to detain her along with attempting to get physical with them.

I want to offer my most sincere apologies to anyone that I might have offended with my behavior. This was my first time in Palm Beach since my wedding and being here brought up buried emotions. I am committed to a transformative and hopeful 2018

Since then, Luann has joined an exclusive group of Housewives who have been arrested for varying reasons: 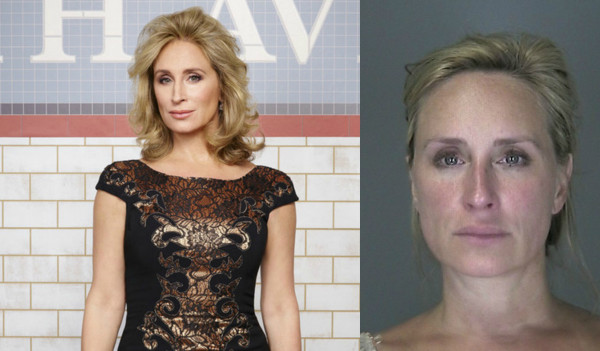 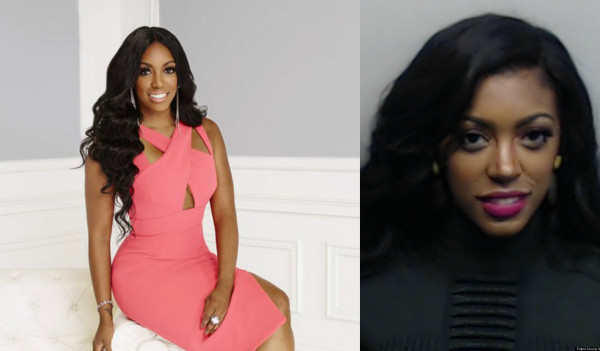 Mugshot: Porsha Williams
Franchise: Real Housewives of Atlanta
Reason: While this isn't Porshas 1st mugshot, this was brought on by her assaulting Kenya Moore during their reunion. 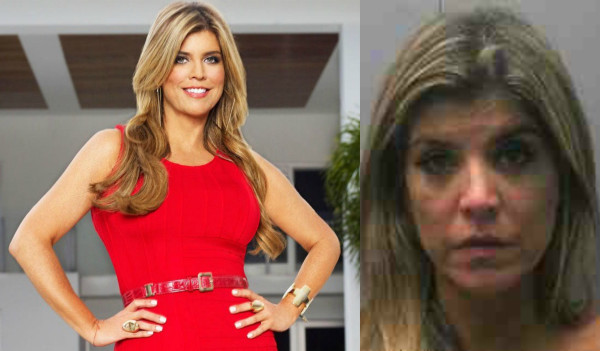 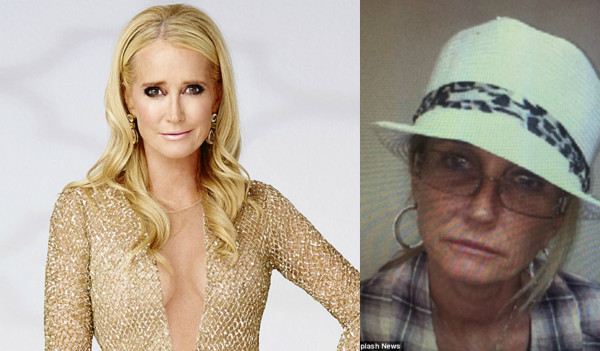 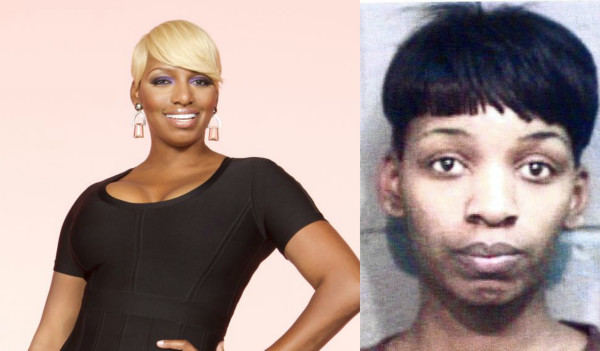 Mugshot: NeNe Leakes
Franchise: Real Housewives of Atlanta
Reason: 1 of 2 mugshots, Linethia Leakes was once arrested on one misdemeanor and three felony counts of "theft of services" for ripping off her phone company 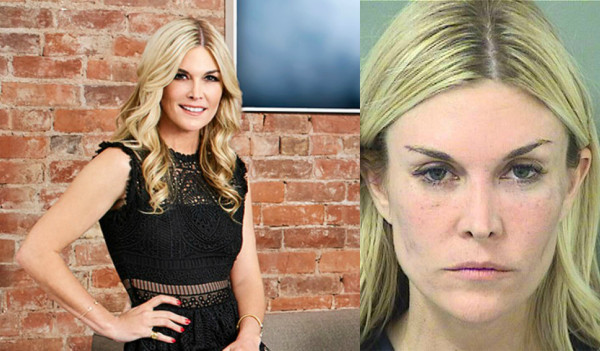 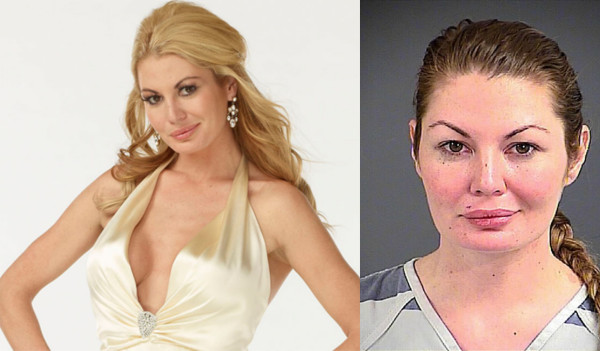 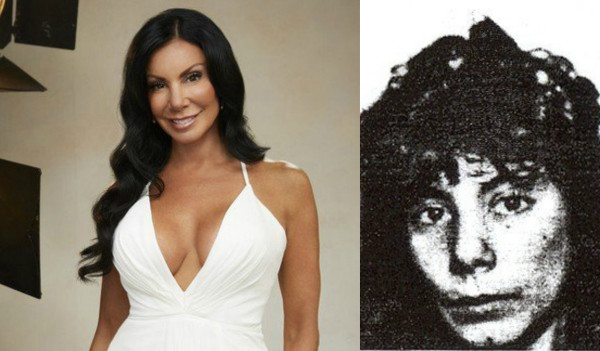