ONTD Original: Popstars That Only Gay People Care About

Popstars That Only Gay People Care About 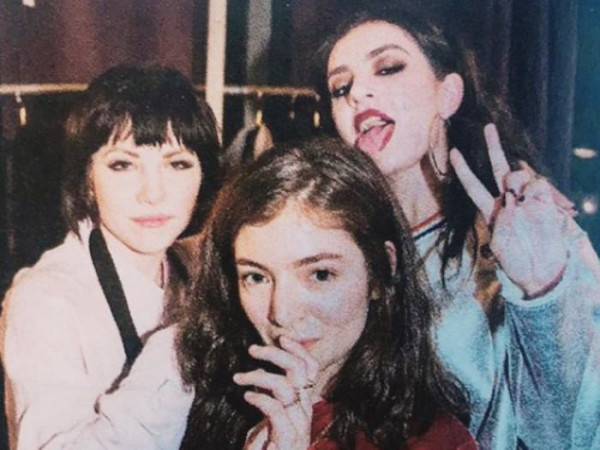 its not an insult to have mostly have mostly gay fans, its more insulting if too many str8 people like you as an artist. because what gay people are saying, if they support you is, that my exquisite taste formed by years of undelt with trauma, escapism, internalized homophobia, external homophobia, etc etc has chosen you! whereas straight people will like just any old thing, and robyn, kelis, kate bush, tori amos & andy, um idk who else the slightly older gays were into? um jennifer love hewitt? idk theyre not on this list, we already know, we're talking current, contemporary future gay icons 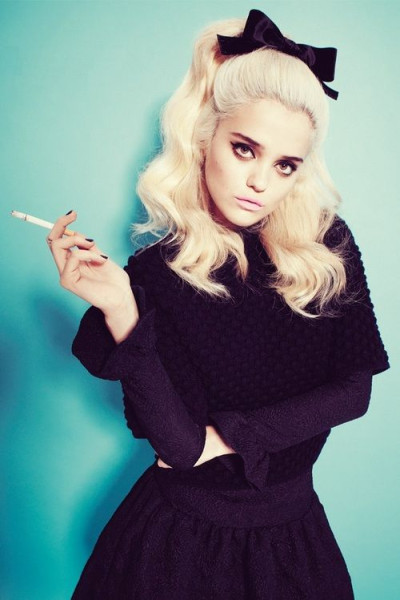 ok some str8s may give a fuck abt the binch but the gays care, sky's last album came out at the falling of the berlin wall, its been 84,000 yrs.gif etc etc, where the fuck is the album bitch. um anyway we (us gays) stuck by her through her flaw fucking free pop era, what bitch has a pop ERA but like no album? icon, ONE is the pre-eminent pop song of this decade, non debatable

the bop that started it all
"One" 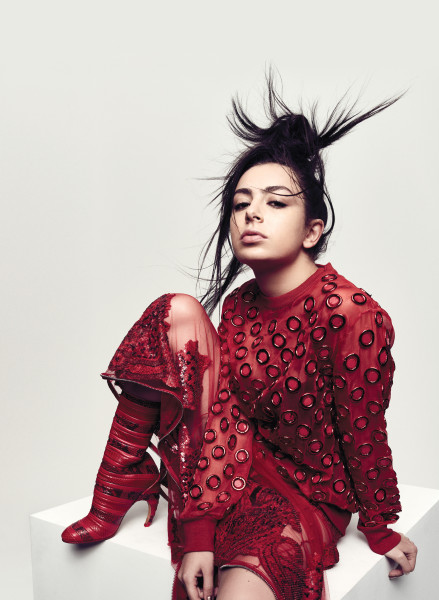 you will recognize an icon when u see ha, or when u hear her bc charli wrote all your pop faves this decade, queen of songwriting, um burt bacharach of our jenneration, and i said it before and i'll say it again, THE ONLY album that is coming close to carly's pop critics darling throne this decade is charli's number 1 angle & honestl there've been some days that it's surpassed, thats right i said it, N1A is, after the tarzan soundtrack, one of the only albums i can listen through all the way & get my life tbh

the bop that started it all
"Nuclear Seasons"

um when i'm old & somebody elses kids (im not having kids, get the fuck) asks me about my youth, u know seapunk teas, uh 2012, lana, crystal castles, purity ring, grimes u know, this is the song that'll be playing in the backgroun

the bop that sustains us:
"Dreamer"
how the fuck am i supposed to pick? 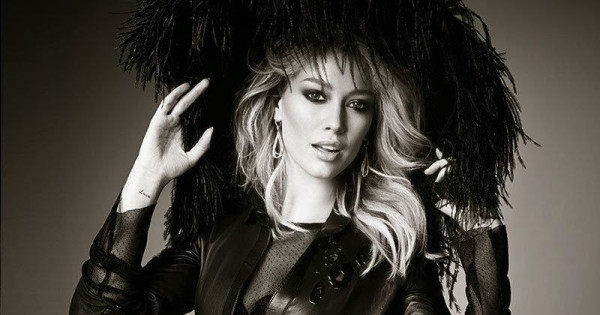 ok ioeno if the gays care abt this bitch, esp after she and her man dressed up as a pilggrim & a turkey for halloween, but ok ya i might be the only gay that cares but bitch do i ever fucking care. i mean i promoted 'breathe in breathe out' more than she did, the fuck. wheres my coins lizzie? anyway BIBO is literally the 3rd best pure pop album this decade, and i still have the catch my breath that the bitch sampled the QUEEN of 80s gay pure pop belinda carlisle on the album & she sampled the song we'll hear when the apocalypse comes, 'heaven is a place on earth' like are u fucking kidding me? lalaine could never!

the bop that started it all:
"The Getaway"

lmao dont @ me but ok like "fly" & "come clean" she still belonged the masses, but when i heard "the getaway" on xanga in my hollister sub-group i knew this bitch was a fag, somebody gay wrote, produced, engineered, arranged, worked as a receptionist in the studio where this shit was recorded, somebody is GAY! that was around this song, i couldve been cheap & said dignity (& that nicole richie diss song is fucking iconic) but lets be a little inspired, girls

the bop that sustains us:
"My Kind"
um "moment of clarity" as opening lyrics to a song is fucking iconic are u kidding me? why wasnt this a hit? why wasnt this the theme for lucille roberts commercials? haylie duff is sabotaging the good bitch 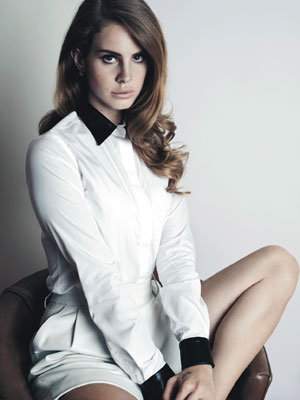 again, some str8s probably bop to my sis but they dont care & are not keeping this bitch afloat, if we (the gays) dont take ownership of what the fuck is ours, the str8s really will. look, lackluster for life was not the lana we know and love, but every pop girl will go through a bad error, its just the way it is, we love a pop redemption story & lanas a gemini .. the bitch is coming back

the bop that started it all:
"Video Games"
the fuck did u think?

the bop that sustains us: 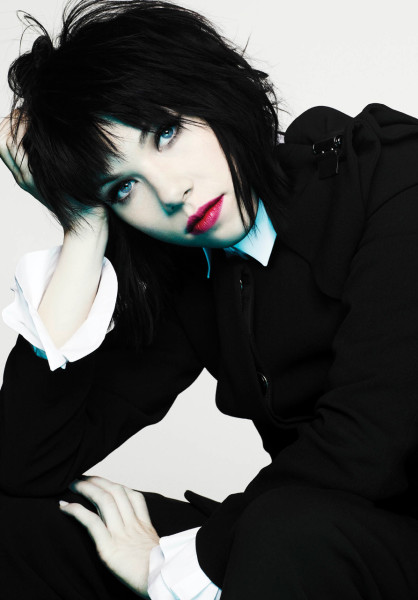 um, i went back and forth about putting her on the list because she's beloved internationally, sells millions of albums across the globe & intergalactically, um, idk mariah carey of our generation, patti smith (hair) of our generation, like everybody knows carly, household name, hitmaker, songwriter, style icon, the lesbians tolerate her & lesbians only like tegan & sara, queen, when the race war starts im saving her & caroline rhea, the aunt from sabrina the teenage witch

the bop that started it all:
https://en.wikipedia.org/wiki/Carly_Rae_Jepsen_discography

the bop that sustains us
https://en.wikipedia.org/wiki/Carly_Rae_Jepsen_discography