In case you missed last night's ep of Supergirl, it was Saturn Girl's debut. She's played by Amy Jackson, a white British actress who made a career out of playing Indian women in South Indian movies in full brownface (dark contact lenses, dyed hair, darkened skin). When she first arrived in India, she could speak only English and couldn't dance, but local actresses were still passed over in her favour and she has since established a successful career and worked with huge stars such as Akshay Kumar and Rajinikanth.

When asked about if she cared about the criticism she got for doing brownface, she once replied:

"It’s terrible when people try to discriminate others because of being part of another country. I understand that some people say foreign girls should not be playing a part of an Indian girl, but then look at the likes of Leonardo Di Caprio who played a South African character in a film. It’s just an issue that a minority of the audience has. It is not something the mass population has a problem with." 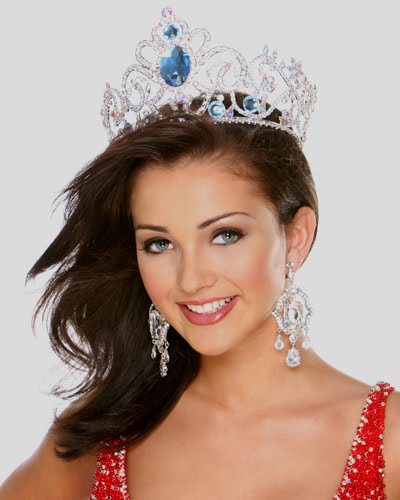 In England, during her pageant days 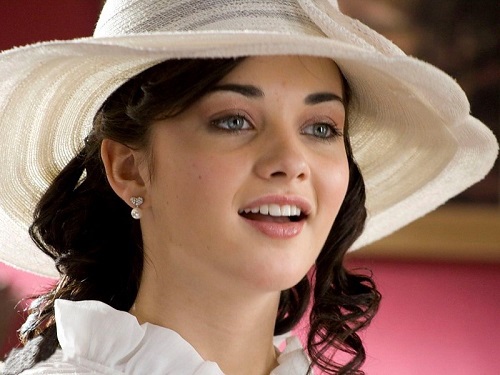 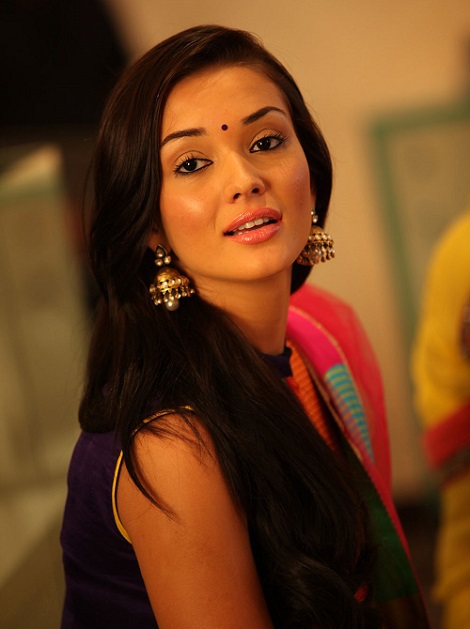 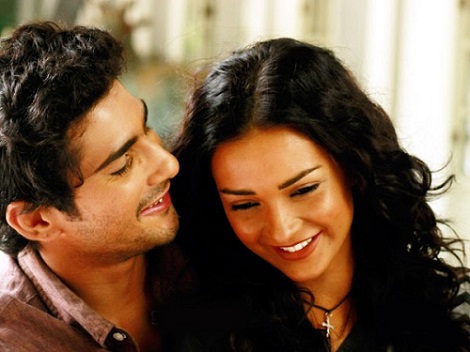 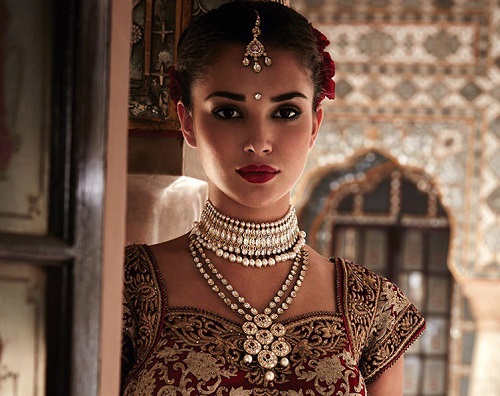 ONTD, have you ever made a career out of being absolute trash? would you do brownface for money?
Tags: actor / actress, don't come to brazil, not today satan, supergirl (cw)
Subscribe