Unfortunately, he won't be victimizing Jughead with a hook or bees. He's playing someone named Farmer McGinty who has something to do with Penny Peabody who has finally called in her favor with Jughead. Which probably is for the best since everyone else in Riverdale has to try not to ~sin for 48 hours or else the Flop Hood (who may or may not be Sheriff Incompetent) will kill someone.

Elsewhere, Josie finally gets a plotline when some crazy takes things too far, and Chuck's also back. 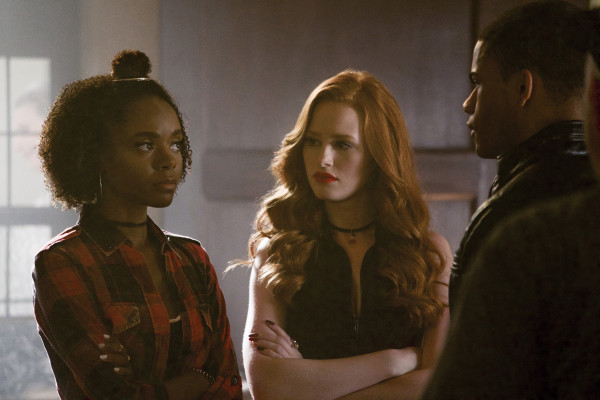 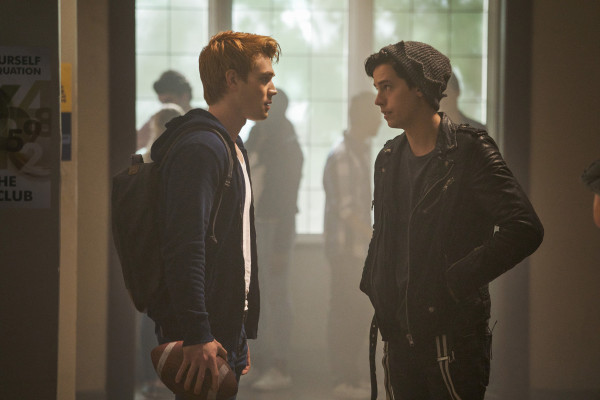 ---
KJ, Madelaine, Camila, and Lili presented an award for EDM artist (which The Chainsmokers won) at the American Music Awards

Thanks ##AMAS17 for having us ❤️ pic.twitter.com/v1aHmWkfST 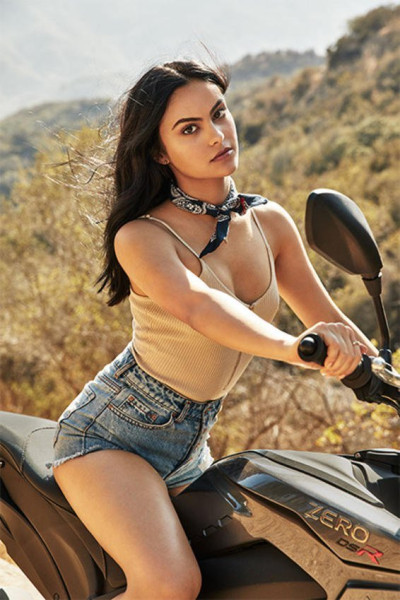 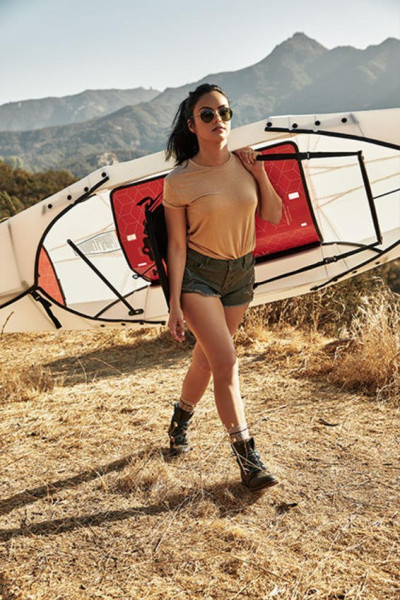 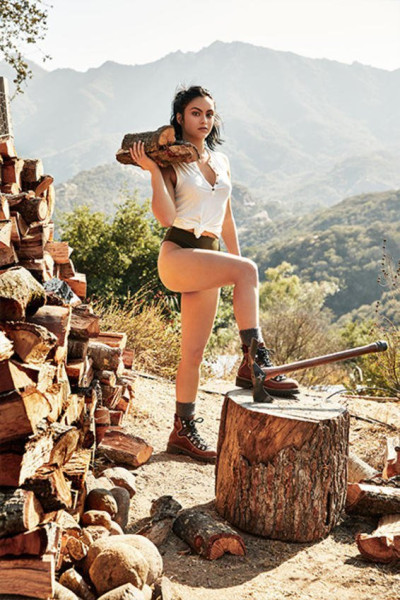 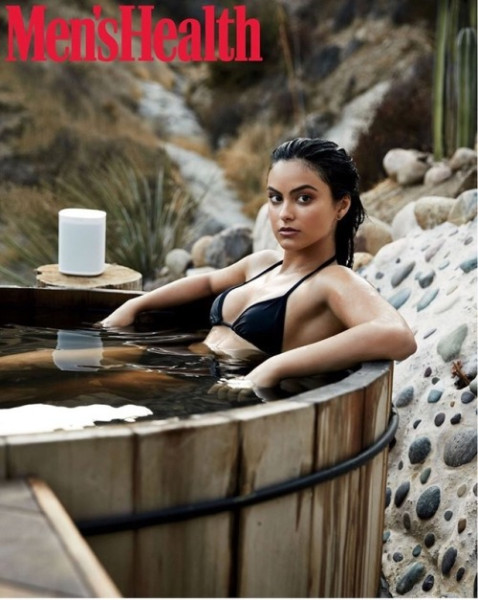