When a king falls, another will rise. Prepare yourself, #Vikings returns to @HISTORY on November 29th. pic.twitter.com/Wq4I7M8lnE

If you want war, then LETS 👏 HAVE 👏 WAR. pic.twitter.com/nztNL2jNUa 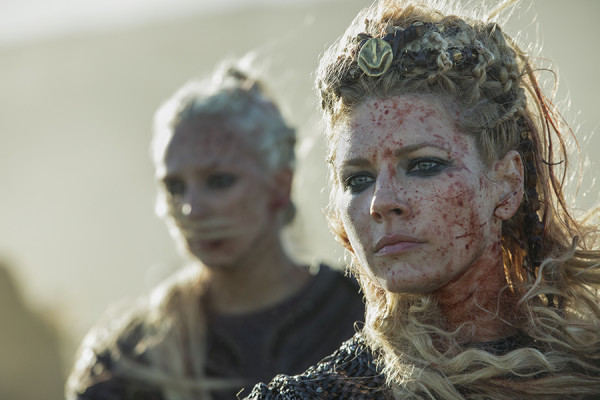 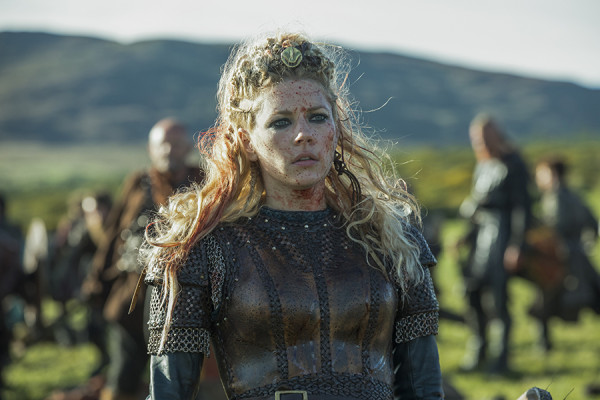 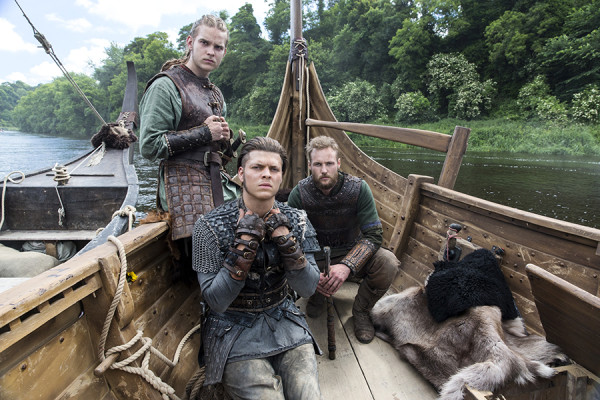 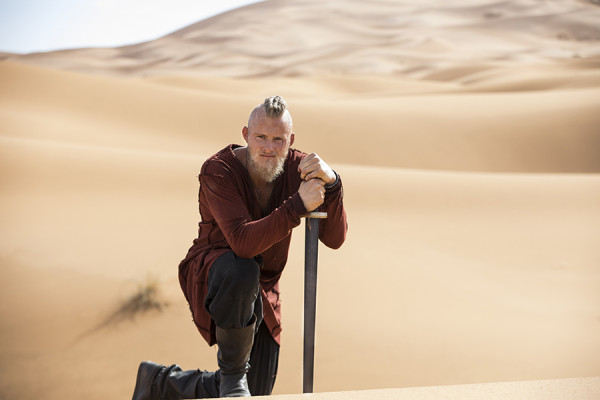 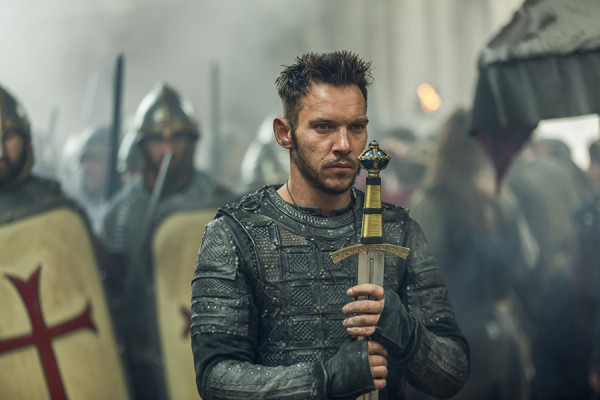 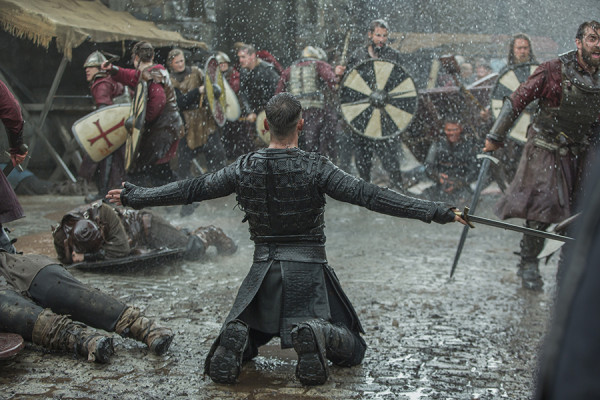 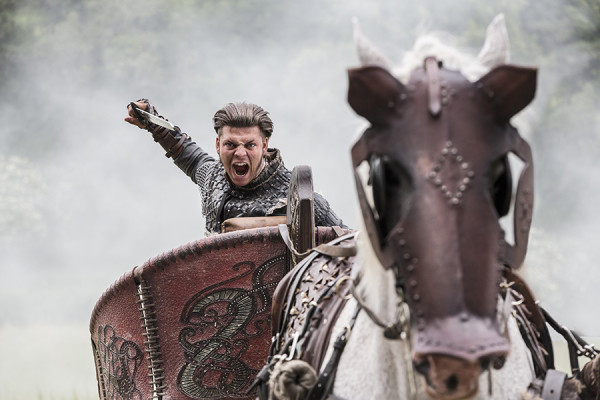 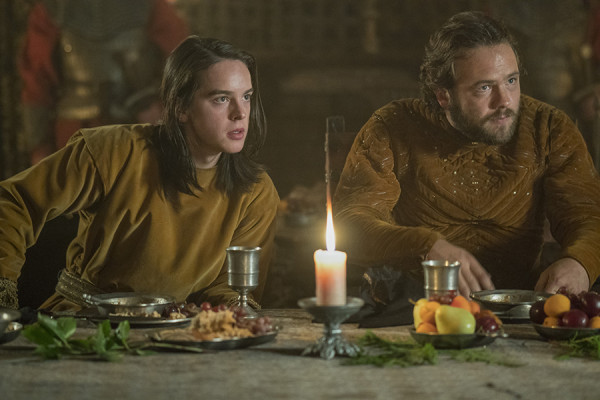 *That's Alfred the Great on the left 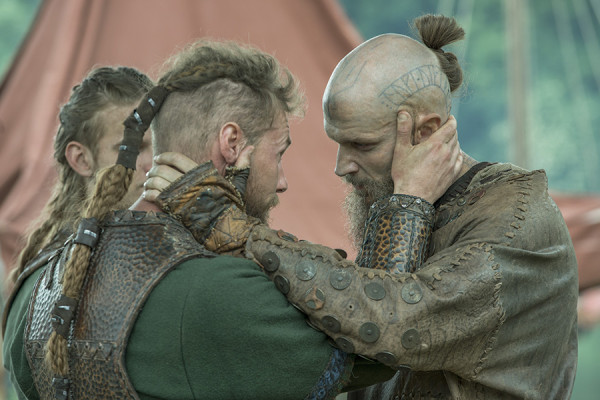 [5.01-5.02 ]Tensions mount between the sons of Ragnar Lothbrok; with King Aethelwulf and his family still in hiding, Heahmund, the warrior bishop, rallies the Saxons to defend the Realm, as the Great Army moves to take York.


[5.03 ]Celebrations are cut short in the aftermath of the battle at York; Ragnar Lothbrok's sons are pitted against each other as tensions reach an all-time high, and each one is forced to choose a side.


[5.04 ]Guided by Bishop Heahmund's visions, the Saxons devise a battle plan; Ivar the Boneless strategizes as the Vikings undergo increasing pressure; Bjorn Ironside finds himself in a new territory and must convince the local commander he is a trader.


[5.06 ]Lagertha is betrayed, and Bjorn must find a way to support the distraught queen; Floki and his settlers arrive in a new land, but it is far from what they expected.