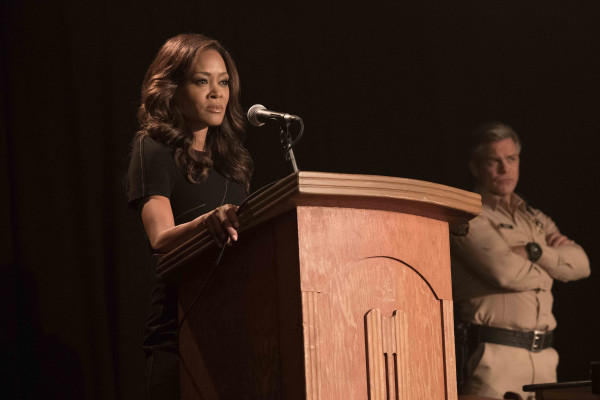 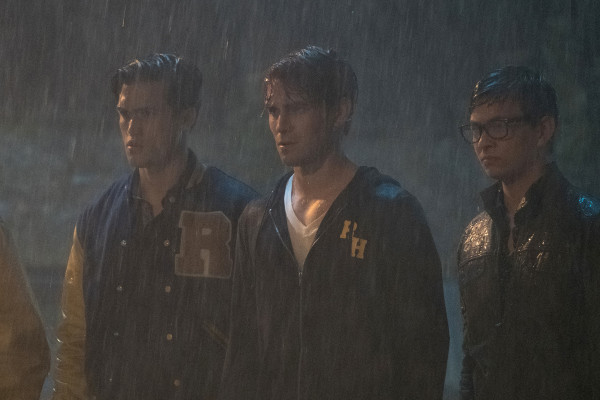 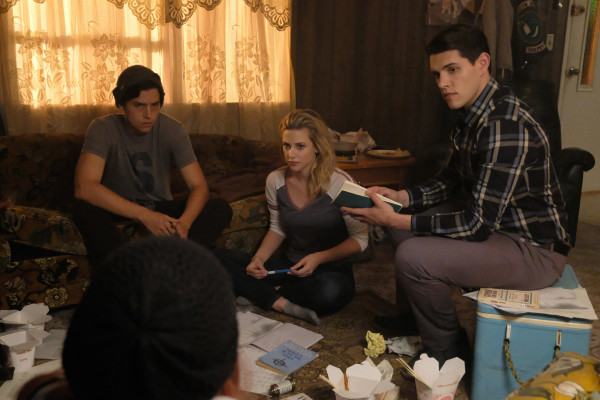 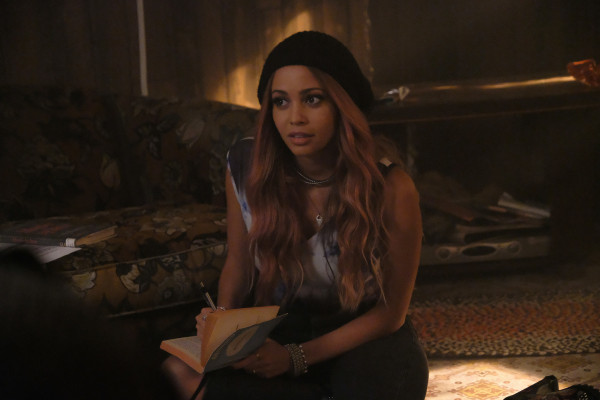 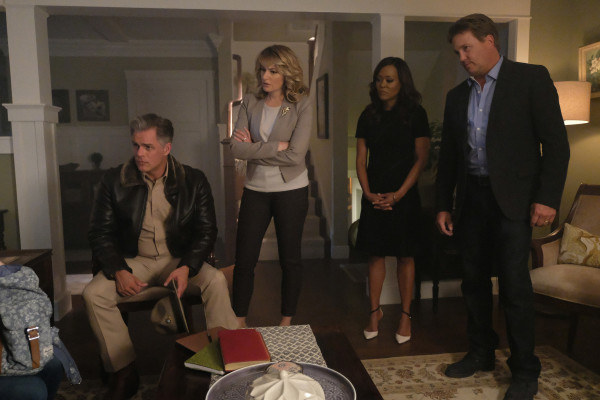 TERROR IN RIVERDALE — Mayor McCoy calls an emergency town hall meeting to deal with the growing chaos in Riverdale thanks to Archie's vigilante gang no doubt doing something stupid.

Meanwhile, when Betty finds that the killer got wayyyyy too motivated from her Jubilee speech, her decision to keep some parts of it from Jughead causes further friction between the two.

Elsewhere, Veronica grows concerned for Archie when she realizes the lengths he would go to seek revenge against the person terrorizing Riverdale (like the fact that he has a gun now which is enough to put the town past a red alert).

Finally, tensions between the North and Southside finally come to a head and leads to an unexpected showdown in the rain.

Directed by Allison Anders and written by Amanda Lasher

source:1/2
I need more ridiculousness like the final shot of this past episode