TAKING A STAND — Archie's got a gun (and lbr, he's probably going to accidentally shoot someone by the end of the episode) and assembling his own watch group.

Veronica officially introduces her friends to her father.

And Kevin’s been cruising in the woods at night which worries Betty (she wants him to get some self-respect according to the promo). 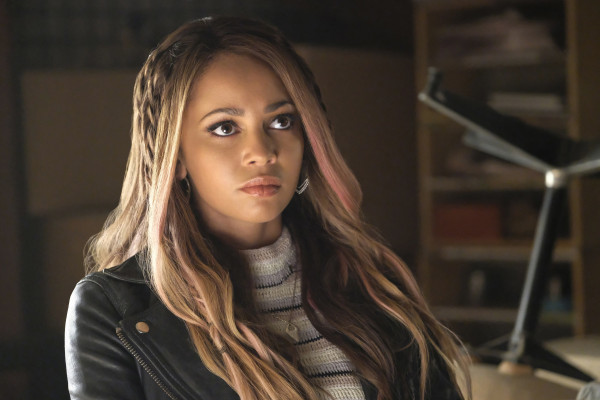 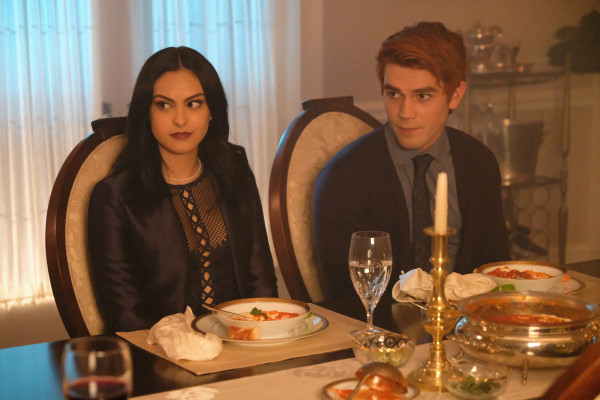 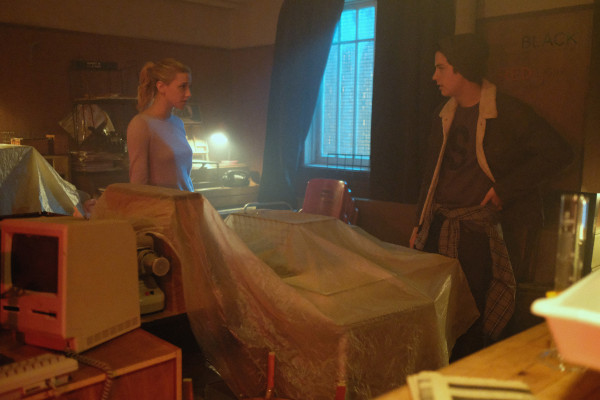 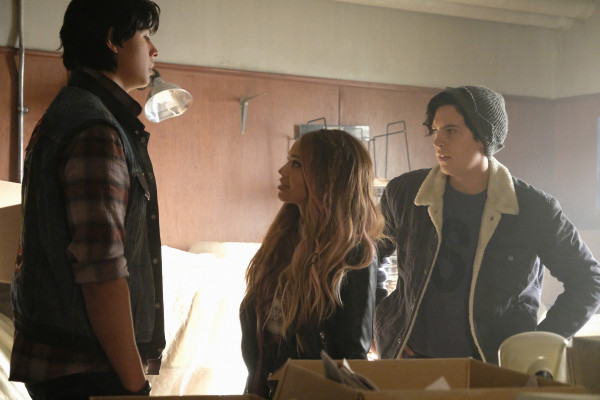 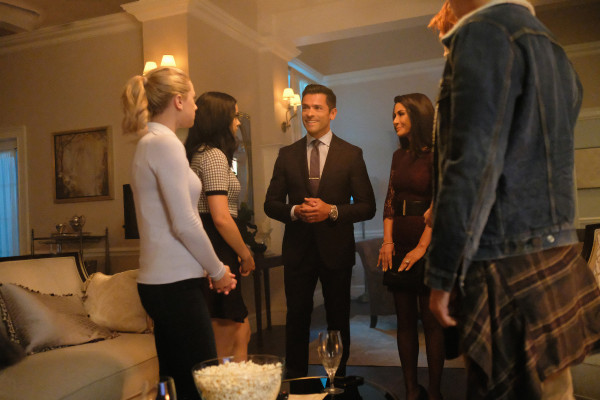