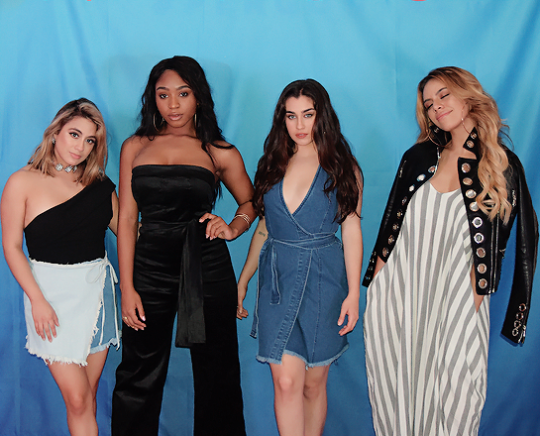 Normani
While the girls were performing in Brazil, the girls were singing Make You Mad when Normani took a sudden tumble. Like her fave singer Bey, she made it look like it was part of the act and rose gracefully as if nothing happened.

Normani Kordei fell down while performing with the group in Brazil, but look at that effortless recovery! pic.twitter.com/t5Z9puTwyk

Dinah
During a little R&R inbetween touring, Dinah Jane decides to give harmonizers a little treat by covering Bruno Mars' Versace On The Floor (0:00-2:45) and Aaradhna’s I love you too (7:00-10:20).

Lauren
Lauren recently got into a heated discussion with an obvious troll about Halsey's black roots that has left some wondering if she should have stayed out of the race discussion. The troll comments that Halsey only uses her black roots when necessary which Lauren fires back by telling the troll that despite being white passing, Halsey is black no matter what. The entire convo is below. Do you guys think Lauren should have excluded herself from the race talk? 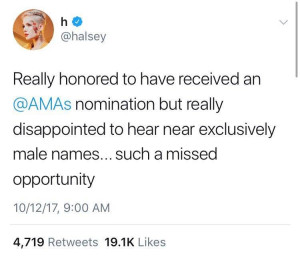 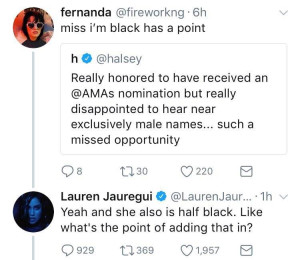 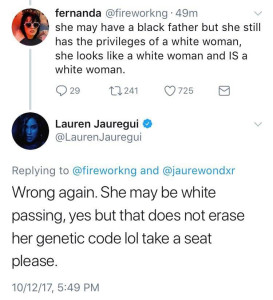 Ally
Ally was 22 when she became the savior of Fifth Harmony! That is all. :)

STREAM ON SPOTIFY | BUY ON iTUNES | STREAM ON APPLEMUSIC