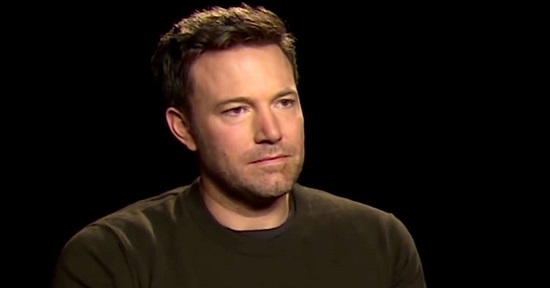 I would also love to get an apology from Ben Affleck who grabbed my ass at a Golden Globes party in 2014.

I was also at this party and *multiple* friends had this same exact experience. https://t.co/GlSIllKqAJ

'Broad City', 'The Good Place' and 'Late Night With Jimmy Fallon' writer, Jen Statsky, supported make-up artist Annamarie Tendler's account of a Golden Globes party in 2014 in which Ben Affleck allegedly groped her. According to Statsky, Tendler wasn't the only woman who allegedly had the same unpleasant experience at the same event.