#Riverdale is back in 5 days on The CW for the start of Season 2.
Here are some photos from the second episode! pic.twitter.com/aJg4a2Ej7U

SAVING POP’S — The shooter is still at large and people don't want to eat where someone got shot, so Betty takes the initiative to try and save the diner (which involves asking Cheryl and Josie for help too). Meanwhile, the gang becomes increasingly concerned for Archie’s well-being because he's acting weird and maybe hopefully burned his guitar.

Jughead tries to get his dad a new lawyer, but she wants to be payed in favors.

And Veronica's going to be at odds with her parents

Directed by Allison Anders and written by Michael Grassi 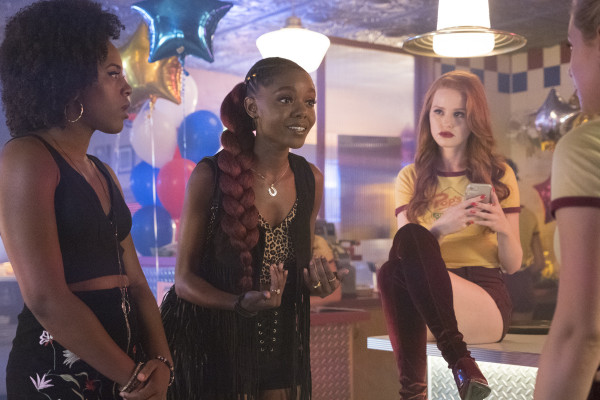 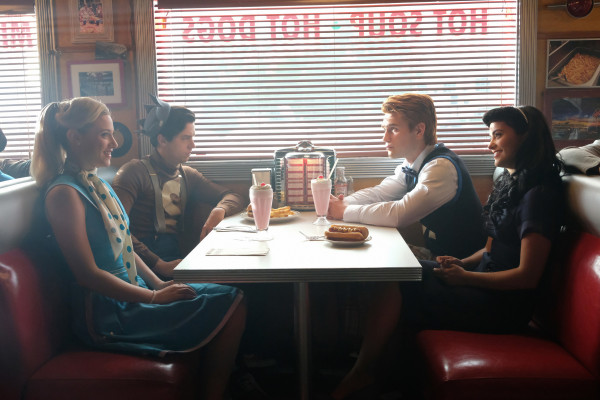 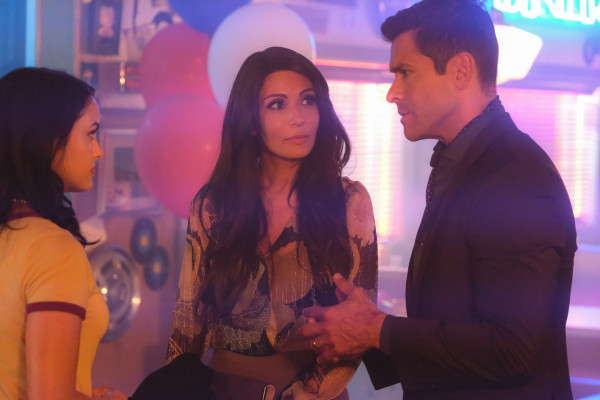 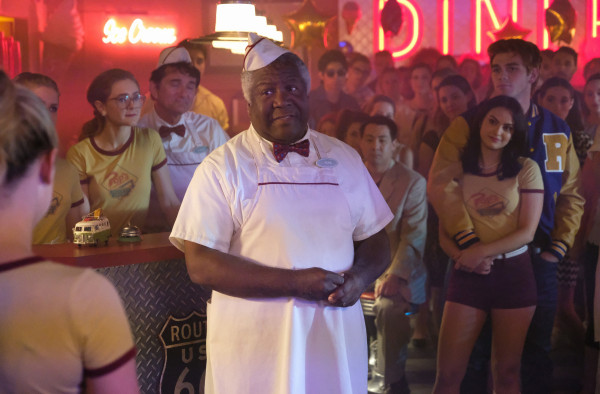 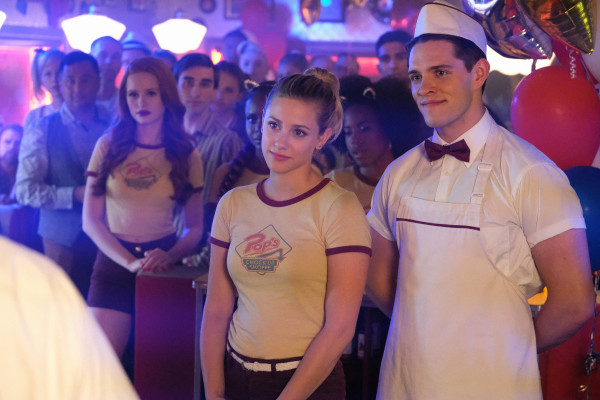 We're getting a Christmas episode. It's going to be the midseason finale

X-mas is coming early to #Riverdale this year... A holiday treat to keep you going until our PREMIERE next Wednesday night at 8 on the #cw! pic.twitter.com/142tm5v5YZ