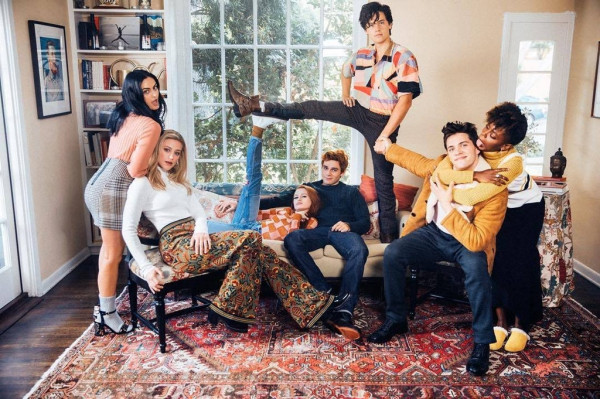 Have some dark!Kevin promo. Apparently he makes bad decisions and lies to his dad a lot this season


If you happen to be going to NYCC, the cast would like you to check out the Archie Comics panel

And then this generic group photo