Captain America returns to the good side in Secret Empire conclusion

Welcome back to the good side, Captain America https://t.co/x37mfSR9Gz 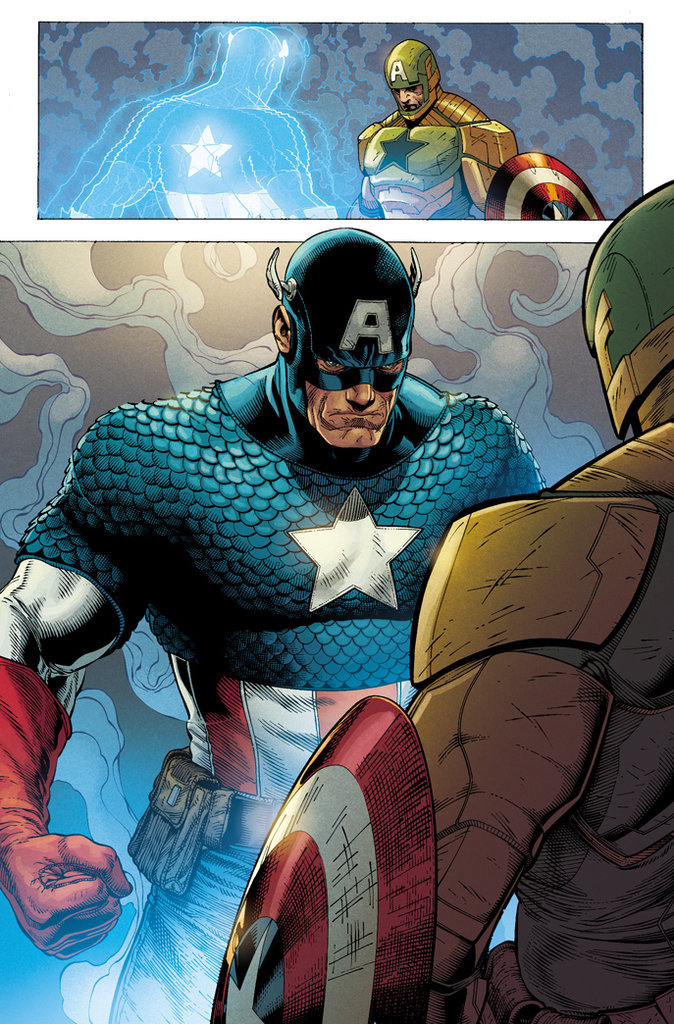 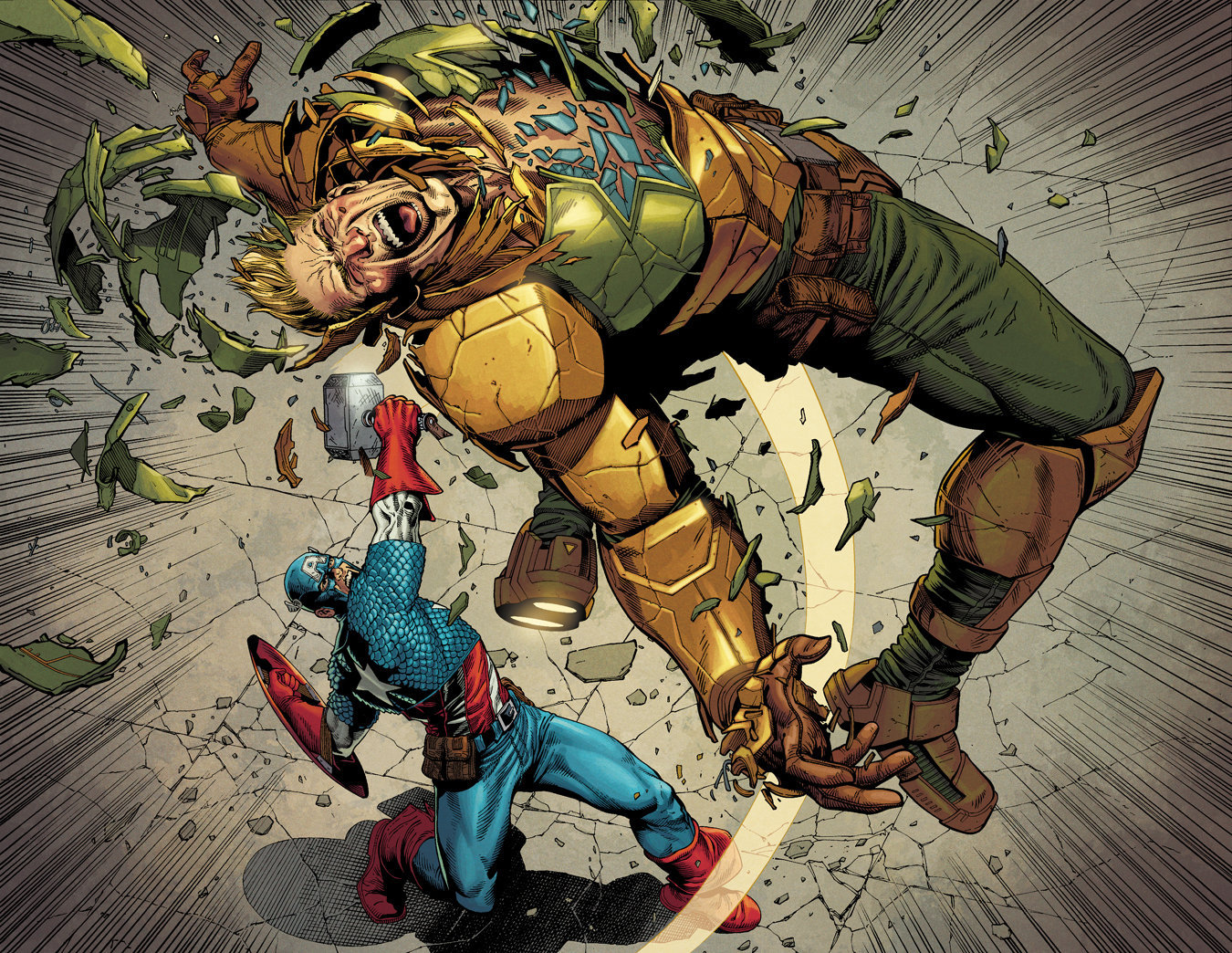 Axel Alonso, Marvel’s editor in chief, said “We understood the story would challenge readers, but we also know how it ended. We also thought the story had something important to say about democracy, freedom and the core American values that Captain America embodies.”

He also said that it was just a coincidence that the story would end "at a time when our country would be engaged in — let’s call it heated debate — about fascism."

In related news, Secret Empire #9 gave an update to Magneto's storyline, which drew controversy when he showed up on one of the villain variant covers and led many fans to erroneously assume he'd be joining Captain America's fascist organization. 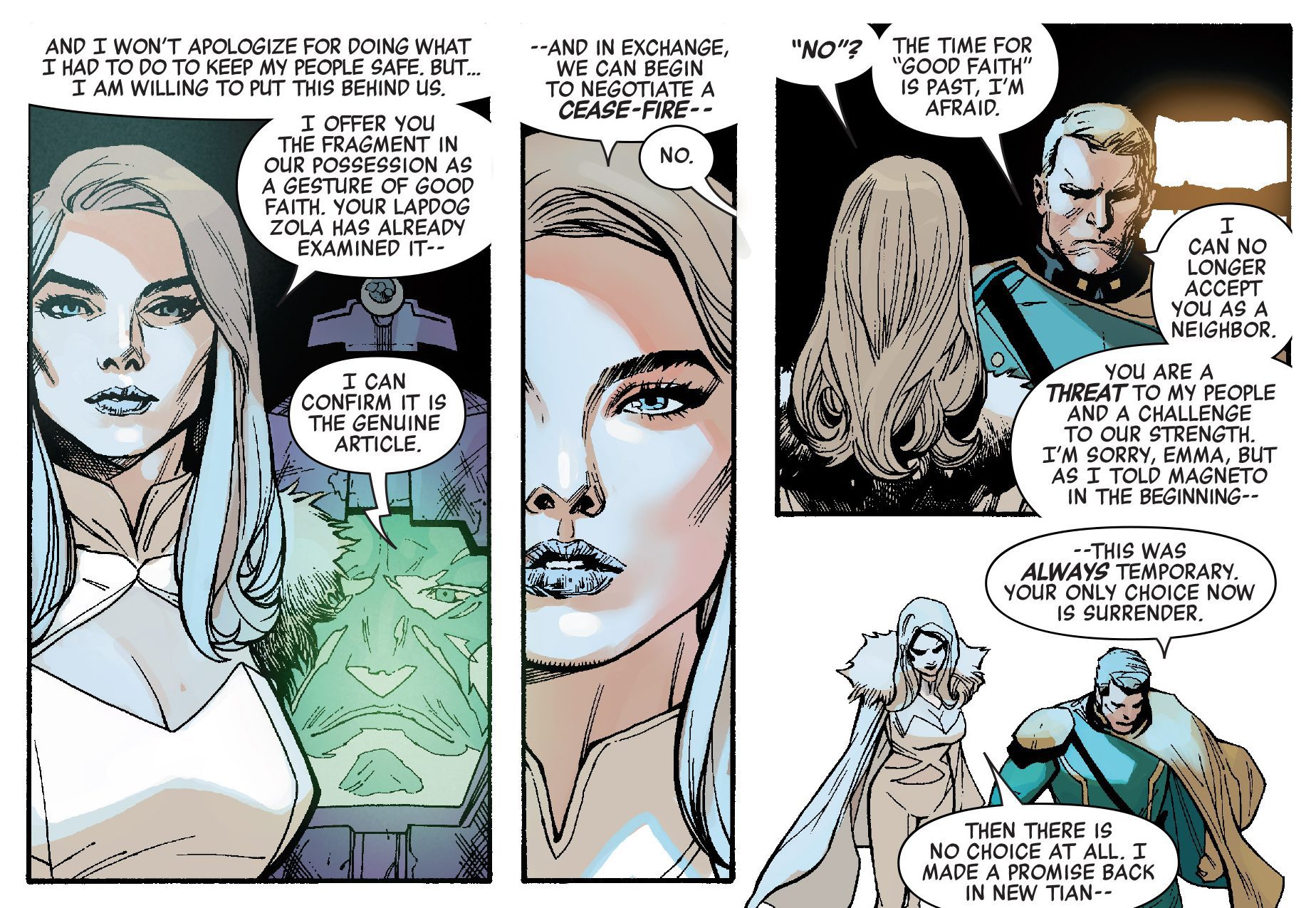 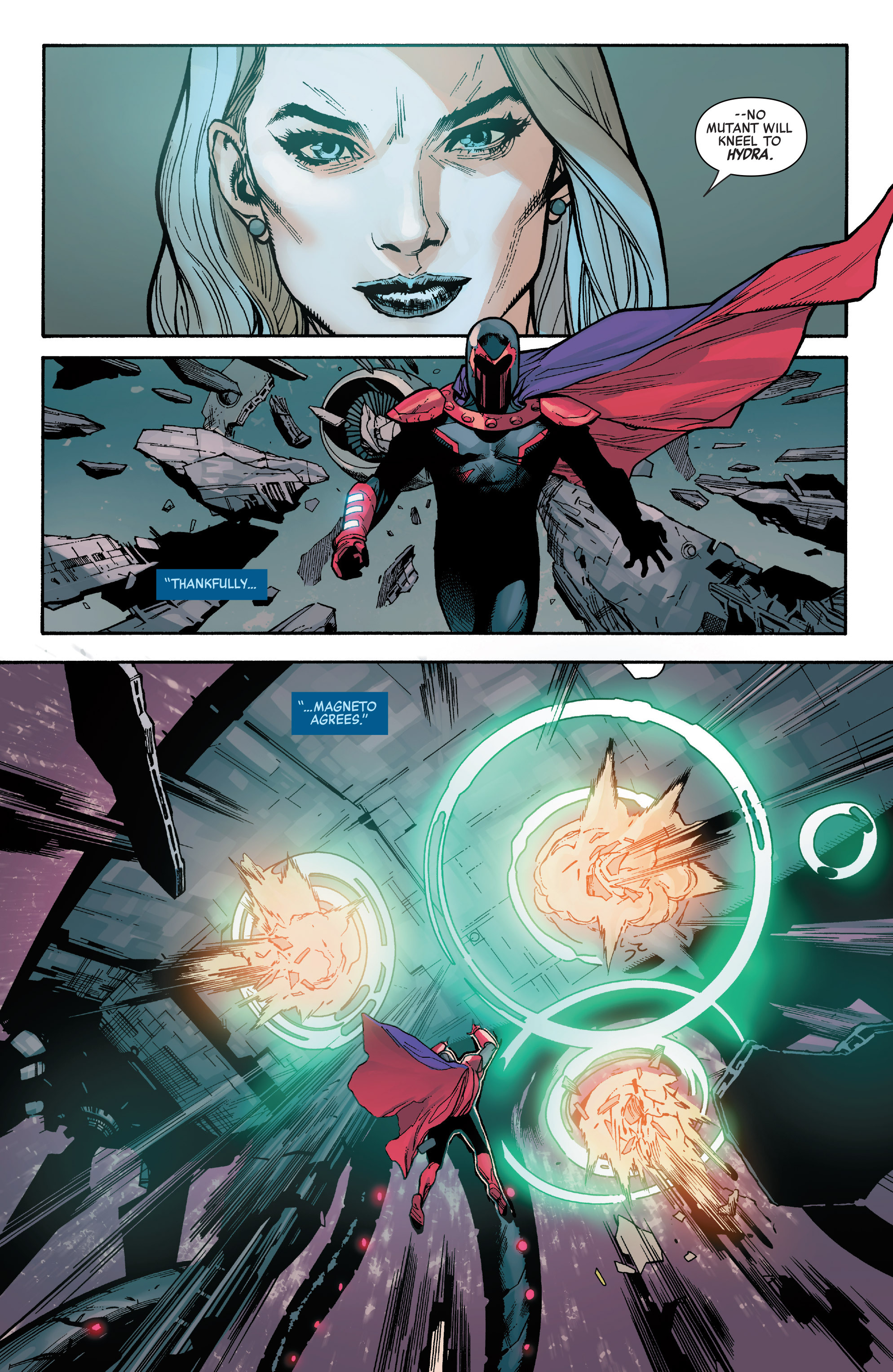