Season 19 of SVU to Open With a Smash*

Will Chase of Smash (and Nashville, and Broadway) fame will be guest starring in the Season 19 premiere of SVU called Gone Fishin'.

We don't have any information about the plot yet, but we do have some information about the return of a Very Special Guest Star (srsly I was shook). Also, all our faves (i.e. Carisi and Barba) are back, and I've put together a few pics from recent filming just to remind ONTD that, yes, SVU is still on. Lastly, has little Noah been recast? Come in to find out! (and beware of mild spoilers, if you wish to avoid them)

Cassidy??? Dean Winters (still hot, btw) was filming for the premiere a few days ago, and he celebrated his birthday on the set. Namely, Benson's apartment. Which Cassidy is visiting? ngl I'm here for it. 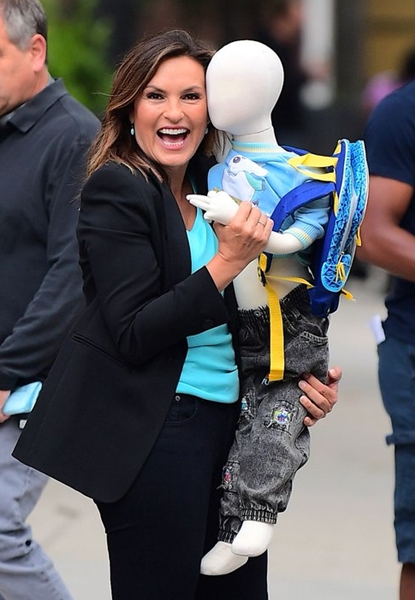 And now what you really came here for:

We're not even close to being fin-ished. #SVU 📸: @mariska pic.twitter.com/hWgTUZsCT4

(and none for Rollins, I could only find blurry pics of her) 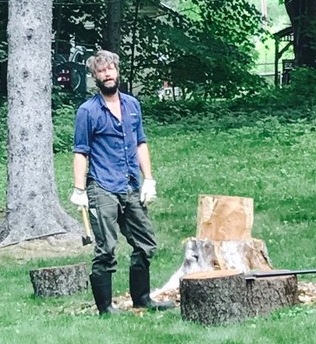 ONTD, what are your thoughts on the returning character? Also, did you miss SVU? Or did you just miss Carisi, like me? (or Barba, cause I know y'all are Barba stans) Do you hope the new showrunner will improve upon last season's mess? And did you miss these posts? I sure did.