We spoke to @Louis_Tomlinson about how he went from working class Northern lad to pop star worth £40 million https://t.co/vXz9QBH32x pic.twitter.com/KZ1vghoVVP

When he auditioned for X-Factor he had just turned 18 and was working a string of minimum wage jobs while having to retake his A-Levels so he figured he had nothing to lose: "I was never what you'd call 'book smart'. What used to piss my mum off is that I could have been. I was that classic one from school who everyone said wasn't going to reach their full potential because they lark about too much. That was just who I was at the time."

On being the most low-key celebrity wise out of all the 1D boys: "Yeah, well, Doncaster is the opposite of showbiz, but really, I've got two sides to me when it comes to that kind of thing. What I really can't ever get used to, or really enjoy, are these super geared-up celebrity parties – where he's there, she's there – and everyone pretends to be friends like they've known each other for years, like 'oh, how are the kids?!' but no one actually cares. You see people who are beyond self-absorbed, and that's why it can be a dangerous place. For me, I much prefer messy nights out with my friends from home."

On his old friends keeping him grounded: "I often treat that as a type of marketing, as in, how would my friends from Doncaster – who know nothing about music and fashion – interpret an outfit or a song or whatever. That has always really helped me. I like to think that if I came out in some awful tracksuit, they'd all tell me about it on WhatsApp, and in three months time I'd be like, 'thank you for telling me, I looked like a right dick!' Because if you get to a stage where you disconnect from those friends from home, other people don't really dare go there... You can surround yourself with super successful celebrities, but you can get swallowed up in the glitz and the glam of it all."

On his partying: "During the last year of One Direction, in particular, I definitely went a little bit… west, I kind of realised we were going on this hiatus and I thought 'I've been very sensible for this whole time' and that's not really me, so for a year or so we definitely had a good 'party stint' and I got it out my system, in a way. There were definitely those days when it felt as if touring was relentless, and if you want to tackle it from a party point of view it can be really fun, but it does make the whole thing even more draining. It's just such a difficult feeling to come off stage and have this amazing buzz and then be like…'so what now?' You can't just sit on the tour bus and chill."

But he also enjoys being at home e.g.: He loves watching British reality shows like Geordie Shore ("You could have a fun night out with the birds, but the lads are disgusting.") and having quiet nights in with his girlfriend or his one-year-old son, Freddy.

On what it was like when 1D blew up: "I had a great upbringing. I had a great childhood. I was very lucky. And my school life… I absolutely loved it. That's what I found hard about the change; it was such a massive jump. It was something I knew that I wanted, but in hindsight… I wouldn't change anything, but you never know what you're getting into. You don't really know one percent of what that means."

On his favourite 1D era: "I think during the early days, we just had this pure naïvety. We were being hauled around the world to all these crazy places and it was such a whirlwind. And when I say naïve, it's not like we were naïve to all the awful things, it's just that when you're a bit older, you've seen it and you've been through it, whereas back in the day…"

On the rest of the band: "I think it was obvious to everyone that we were always five best mates on the road; it was real nice. And as time went on, we all began to understand each other. There are often misconceptions, but we're all such good mates. If you look at the X Factor final, when I performed my song with Steve, all the boys came to support me, and I didn't know until a couple of hours beforehand. It wasn't one of those stupid fucking celebrity things where it's like, 'lets all get in a picture and put it on Instagram and show everyone that we're best mates' ­ – we didn't even put it online. There are always those little things that people don't hear about."

On what's next: "I feel like I've got a message in my music and how I carry myself. I feel like the least celebrity person in a very 'celebrity' environment, so with that comes a unique mindset… You know, we all have the same problems, that's the bottom line – they just look a lot different. Those fundamental things that make you feel upset, they're the same. I think you tend to think that you're going to be famous, you're going to be in a band, and then life's complete. But no, I think it's about having perspective over the whole thing… even when you're on top of the world, you have to keep thinking about the next step." 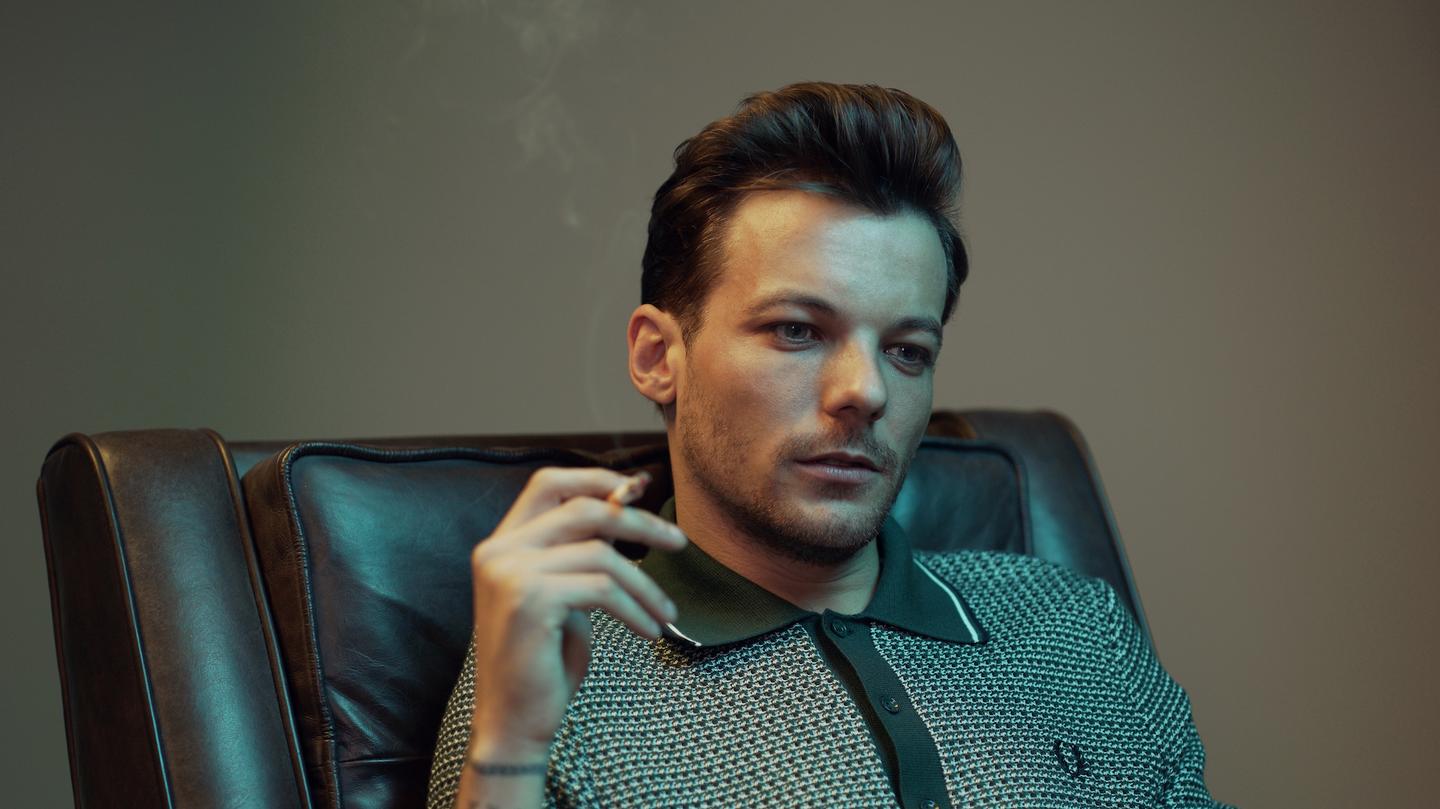 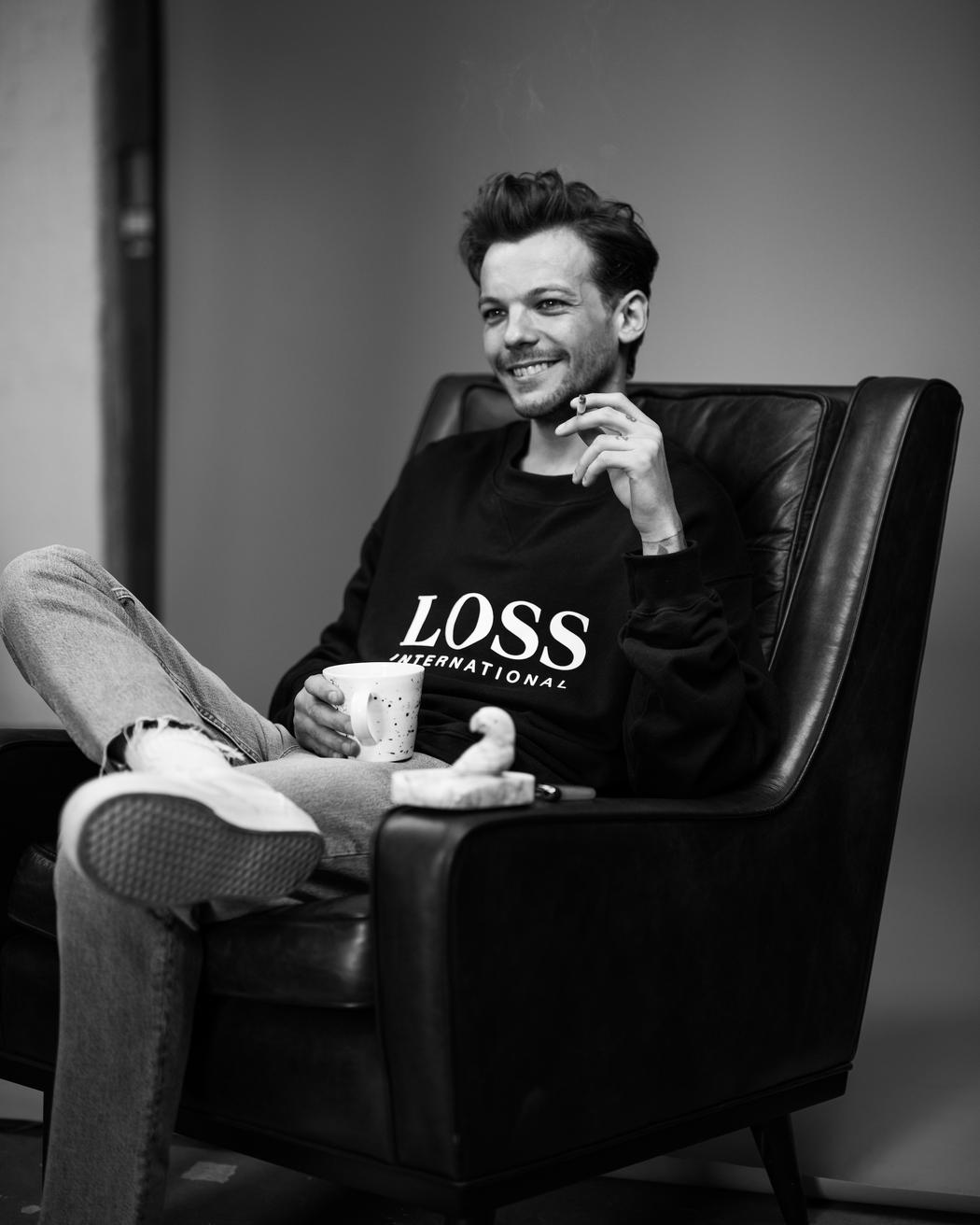 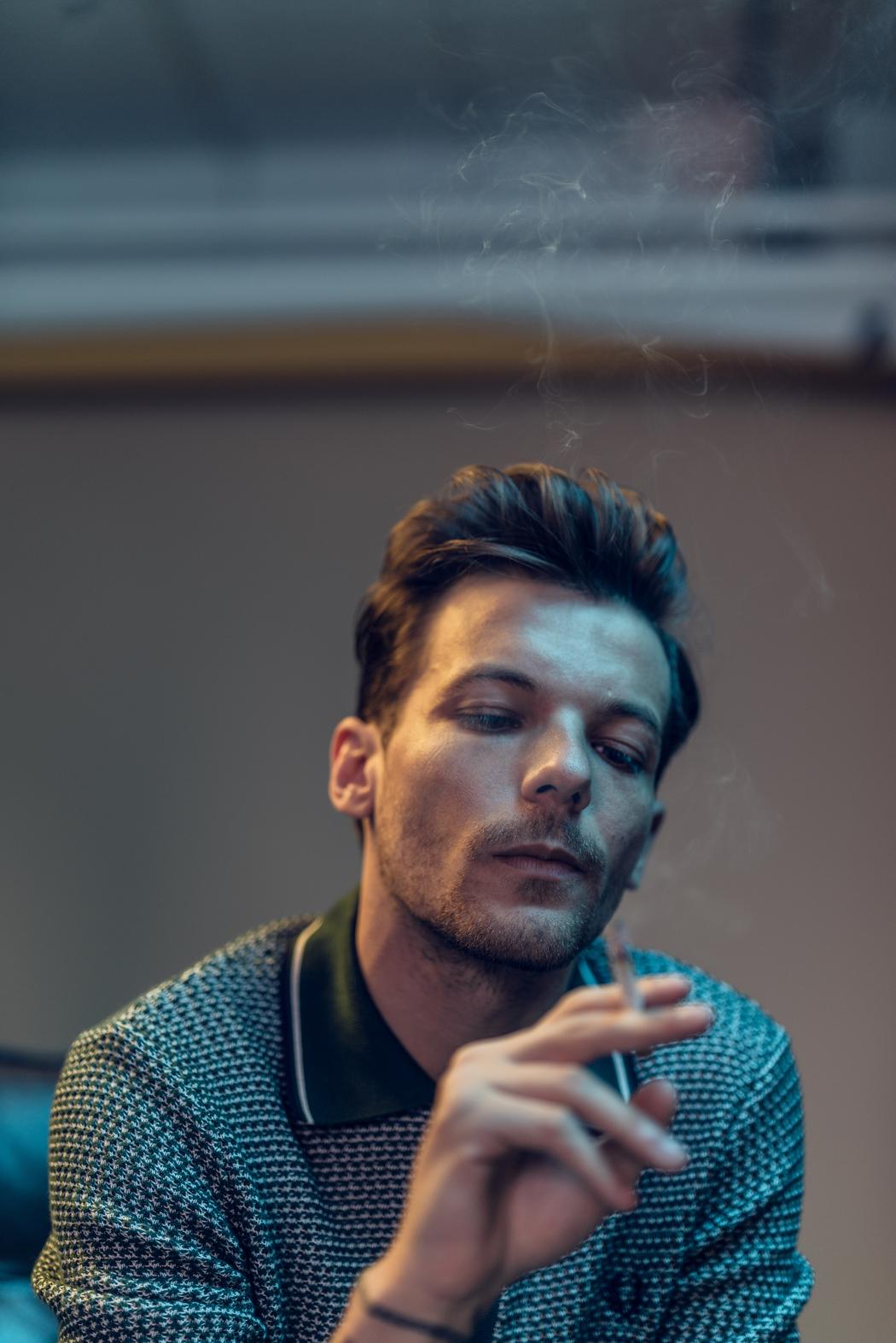 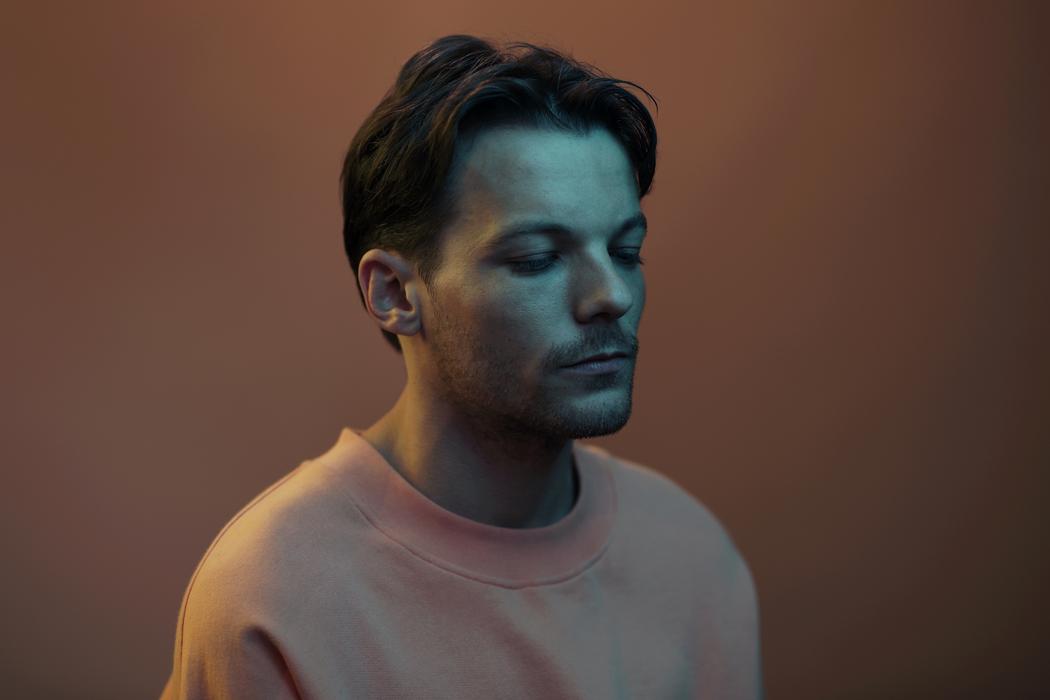 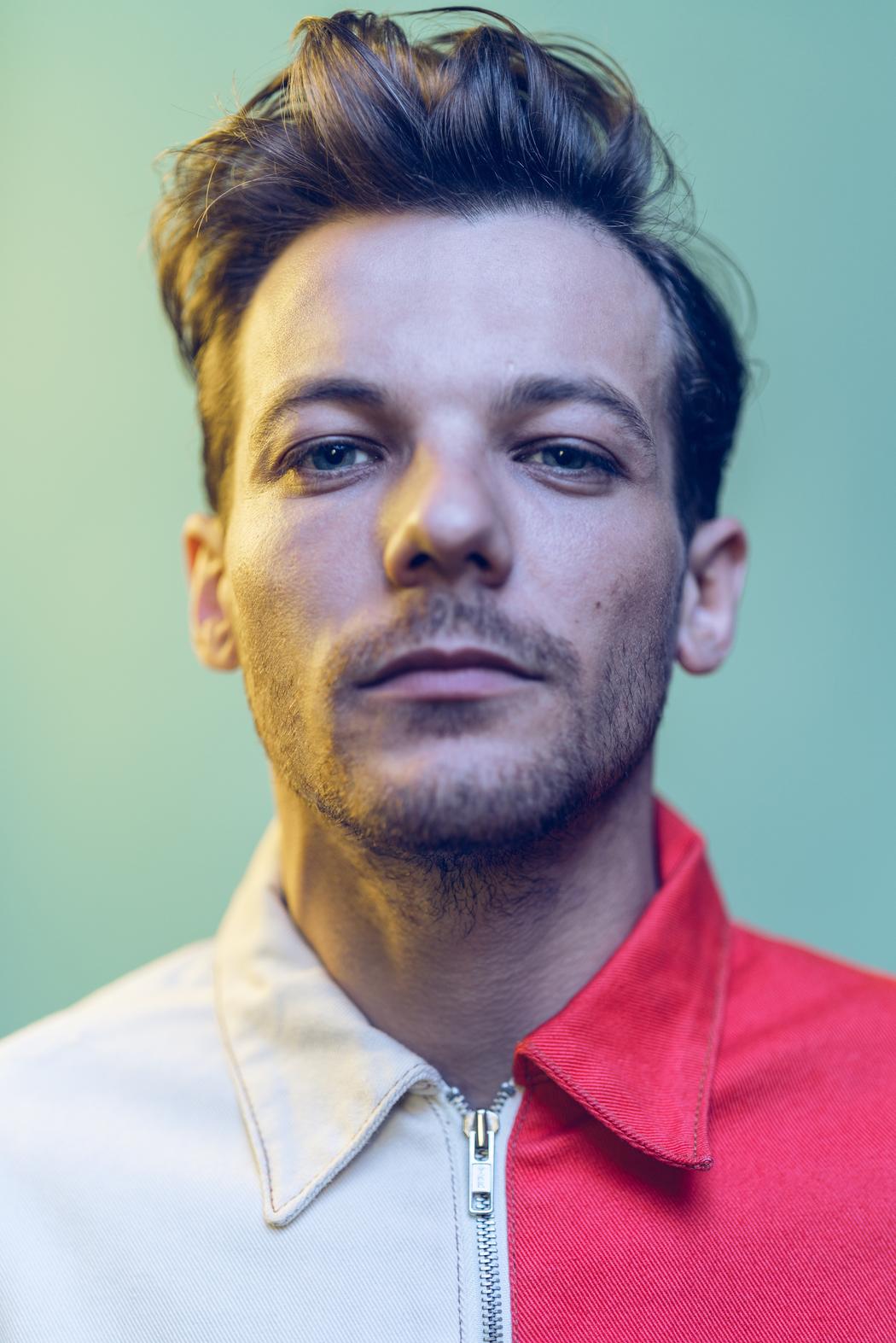 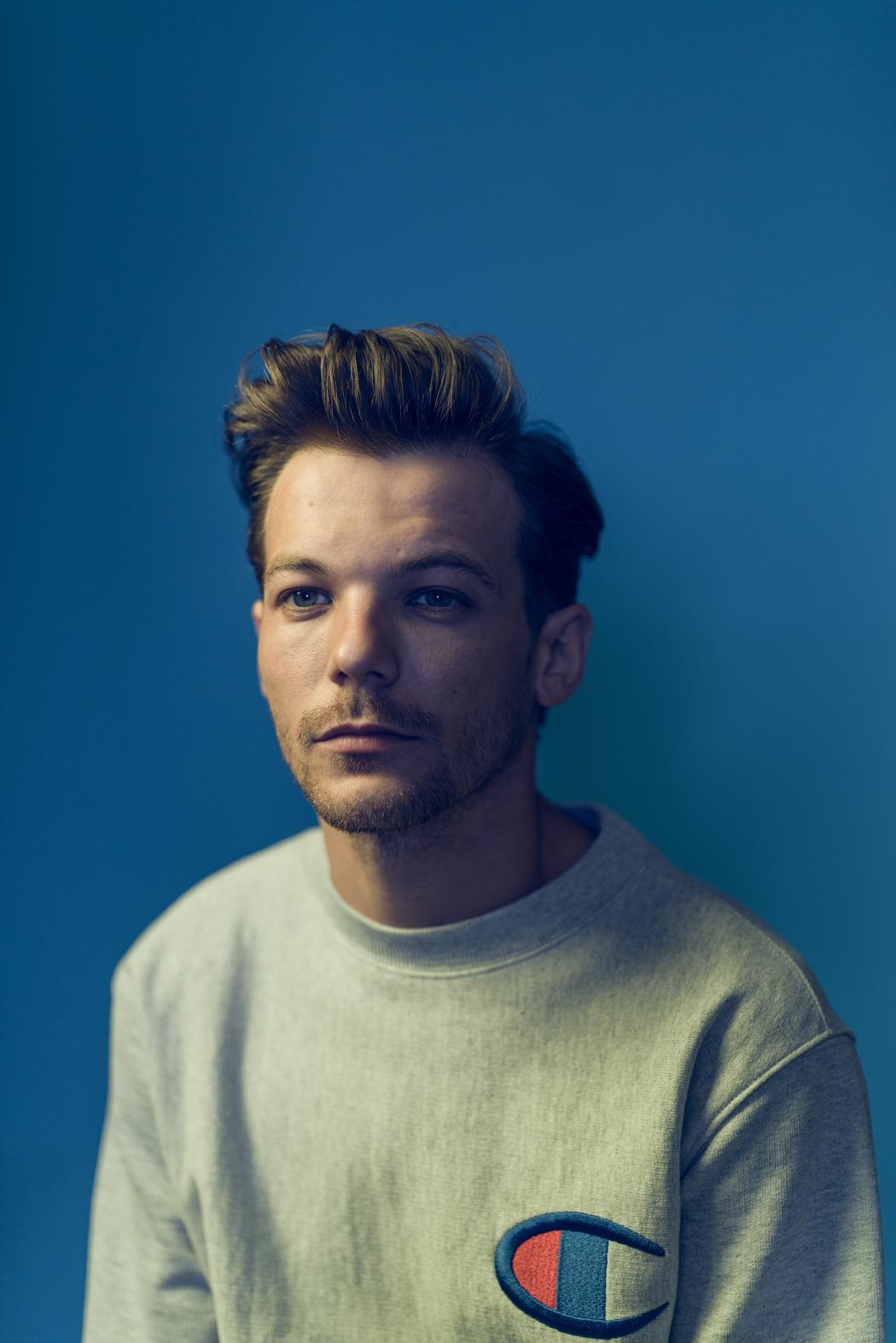