Celebs React to Political News: Weekend Round Up!

-Little Donny lied about how many people were at his meeting with the Russians, he said there were 5 people but further investigation shows there were at least 8.
-Today Tramp is going to a women's golf event to leer and be disgusting. Oh yeah, the event is being held at his private golf club. Nothing fishy to see here!
-Ted Cruz's amendment to the latest version of the "healthcare" bill won't cover pregnancy, chemo, or prescriptions and everyone hates it.
-Trump is trying to get the RNC to pay his legal bills from the Russia investigation.
-Instead of denying collusion, Faux News is now trying to normalize it.
-Kellyanne Conjob embarrasses herself trying to use visual aids to brainwash people, the internet comes through.

[AURANTIACEOUS: relating to or resembling the sour orange 🍊]

"Grab them by the pussy." #NeverForget https://t.co/fLvKW7ruRo

NACHO - heads up - a vacuum is an absolute lack, in this case of morals.
You aurantiaceous sack of shit.@realDonaldTrump @DonaldJTrumpJr https://t.co/1ivzvCRJfa

THIS IS NOT NORMAL. This will NEVER BE NORMAL. Shame on them all. https://t.co/BlTkmXVN0W 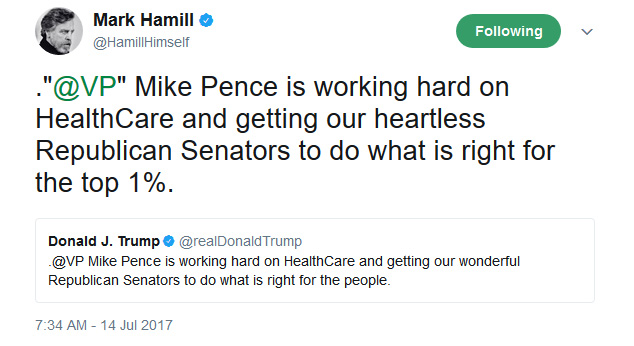 I'm sorry, my dear, but you are up for elimination. https://t.co/ujBqHQfqyN

Here's a longer explanation of the Cruz Ban: pic.twitter.com/IwoceTBYte

Trumpcare is a Frankenstein monster stitched together with the goal of getting 50 votes, not improving Americans' health.

It must not live. 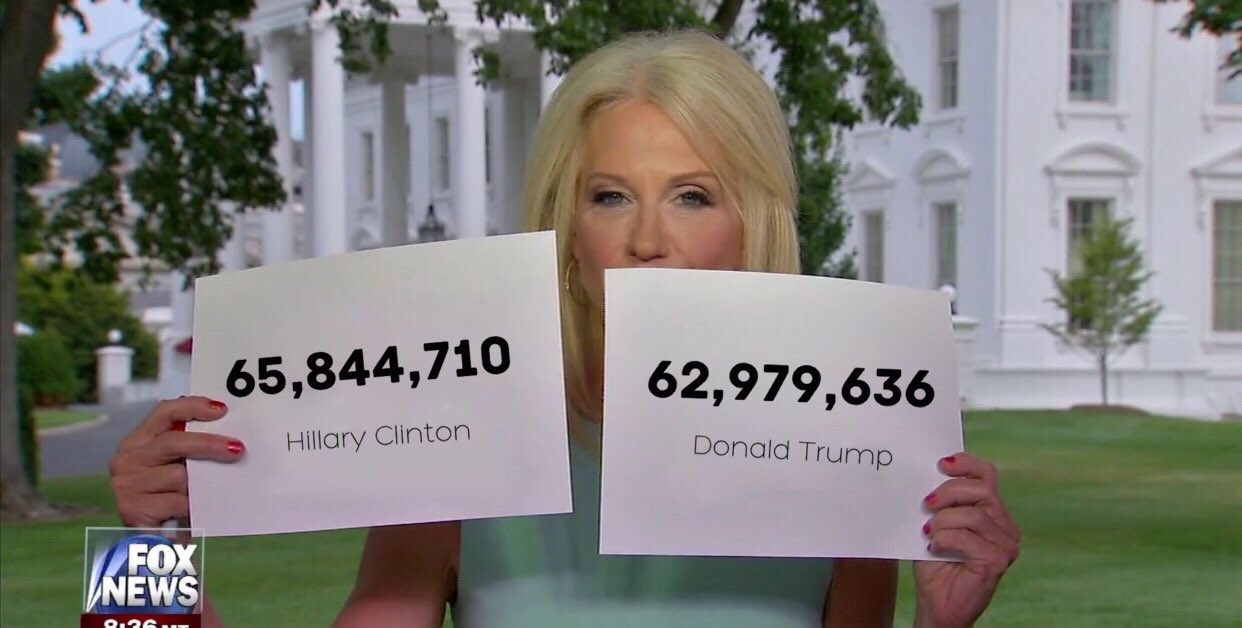