-Sophie used to watch The Suite Life of Zack and Cody: "I said to him, ‘When I was younger, I watched your show religiously.’ That was my jam. I know every single episode. My eight-year-old self was freaking out.”

-Cole's word salad about why he likes photography so much:"Photography is a pursuit that allows you to be very hands-on with what you show people of either yourself or the art you want to make, and acting is kind of the exact opposite. You do have a modicum of creative freedom as an actor, but you're still very much a cipher for other people's art. If you're a photographer, you end up being the raw creative force that allows other people to see what kind of narrative you want to be giving or what kind of art that you want people to see. I had become obsessed with the control-freak aspect of photography, and with the rising importance of the image in our social media age it ended up working. I had a palatable, digestible space, like Instagram or social media, to display and curate the collection I wanted to give to people. People ended up liking it." 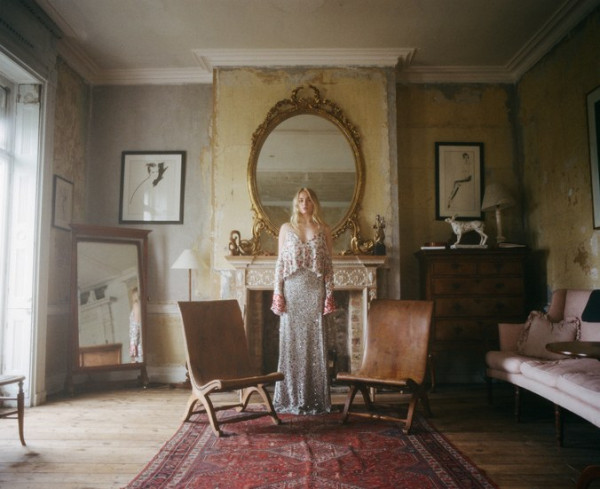 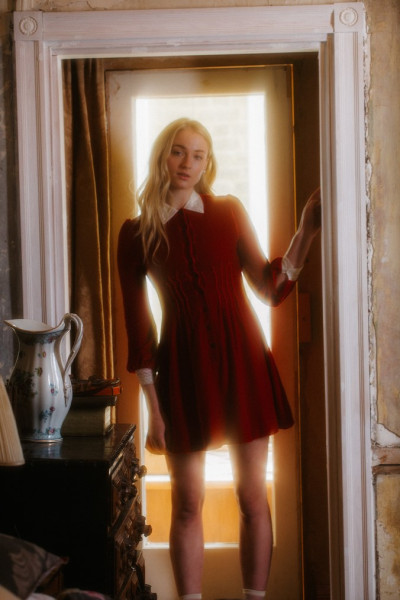 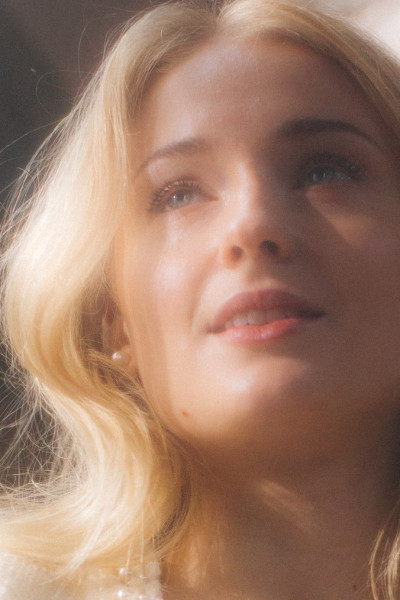