Is Christina Aguilera Dropping Her New Single At The VMAs This Year? 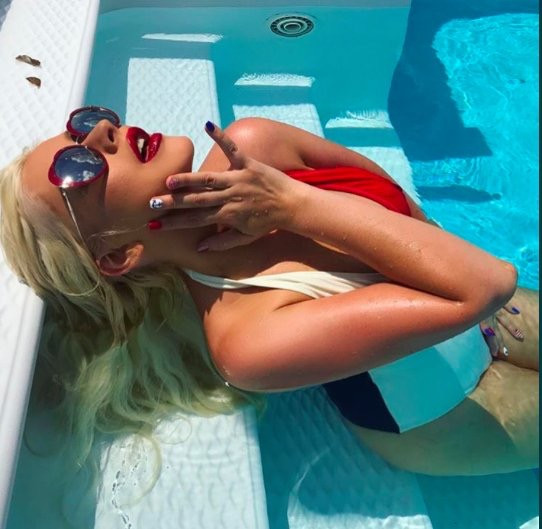 It's no secret that Xtina abhors technology and has a very limited social media presence, but she just followed the VMAs on Twitter, and considering she only follows 24 people, and rumors have been bubbling of her releasing her music this year, it seems very likely that she'll be performing at(or at the very least attending) the VMAs, just over a month away. 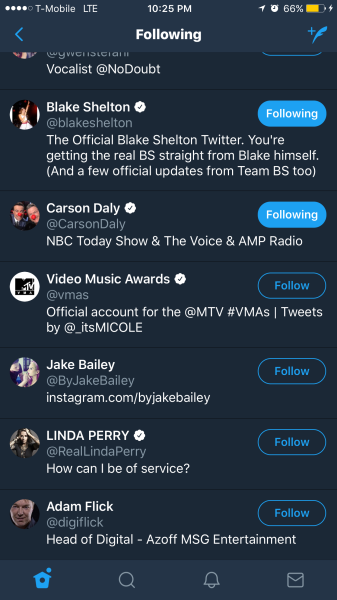 She also recently liked a fan's tweet, joking about the wait we've endured for her album (a rarity for her).

@xtina from my heart to yours ❤️ pic.twitter.com/PfwF5b29La

Could it be? Could she finally be dropping the single for her next era? I haven't died nor am I imagining this?