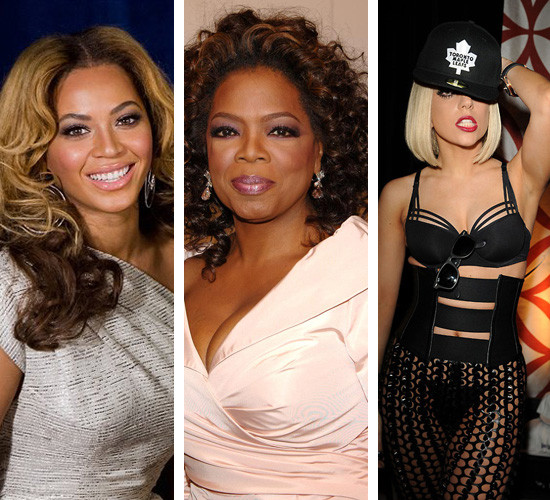 ( category is ..Collapse )
ontd, what song did your fave make that made u a stan?