Fifth Harmony on the cover of Cosmopolitan Mexico: From doubt to fame

On the biggest challenge of being in a girl group
Dinah: "The most challenging thing as a woman along with my bandmates, is witnessing the double standards that exists when it comes to the outfits we wear during our shows. Our outfits and choreography have been seen as 'promiscuous' or 'scandalous', when in reality we are just showing that we are comfortable with who we are. When a man is in this situation, people often start salivating over them taking their shirt off. Our fans have accepted us because of what we represent and because we are authentic without caring what others say about us"

On which member is the "sexiest"
Normani: "All of us. We're all diferent and bring something to the table, which makes us unique and gives us a certain individuality, which I love. We are confident, but also not affraid to be vulnerable and to cheer each other on, or to help each other, which in a woman is the sexiest thing they can do"

On what we can expect from their new era
Ally: "We have a great urban sound mixed with pop melodies, some harmonies and a little bit of funk"
Lauren: "It is a little bit of everything, but with the Fifth harmony touch"
Dinah: "The vibe definitely coincides with our style and plays with some urban touches"
Normani: "I think this project is more organic and mature. It's more mature and empathetic, based on our experiences"

On the coolest thing that happened while on tour
Ally: "During one of our shows in Asia, the audience could not stand up because of some laws in the country. But by the end of the show they were all standing up and dancing. It was a beautiful moment"

On their opinion on "feminism being the opposite of sexy"
Lauren: "I don't know why anyone would think that. I think feminism is incredibly sexy. It's attractive when the person is worried about the other's rights. I think it's marvelous when we are empathetic toward another person, whether they are a man or a woman. Women that know their power and strenght, and decide to fight for what they deserve, are beautiful. And a man that can recognize that there is too much machismo in the world is ultrasexy" 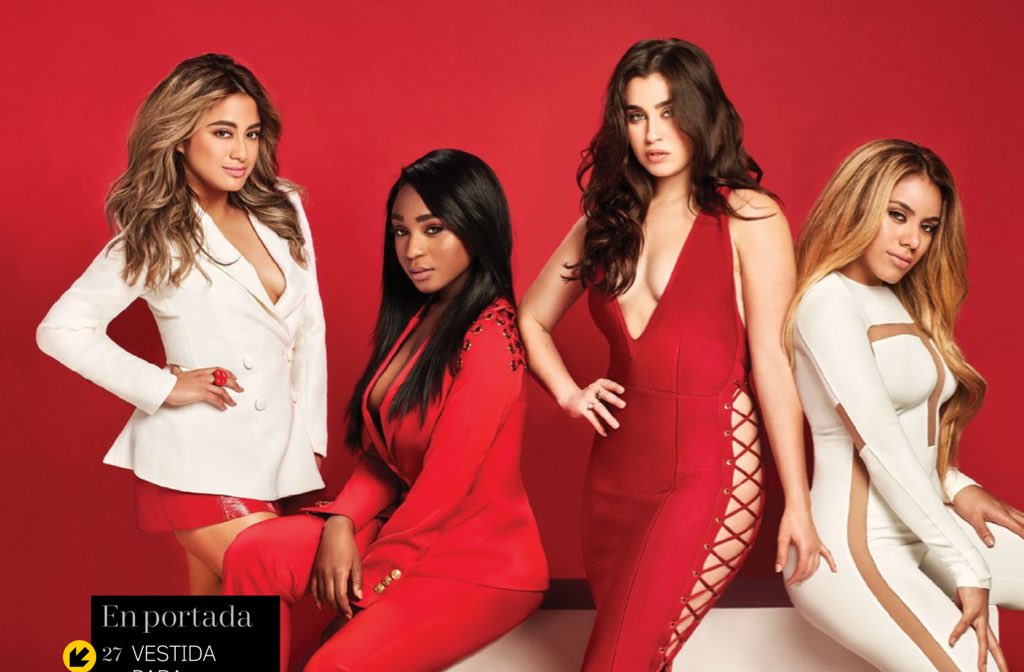 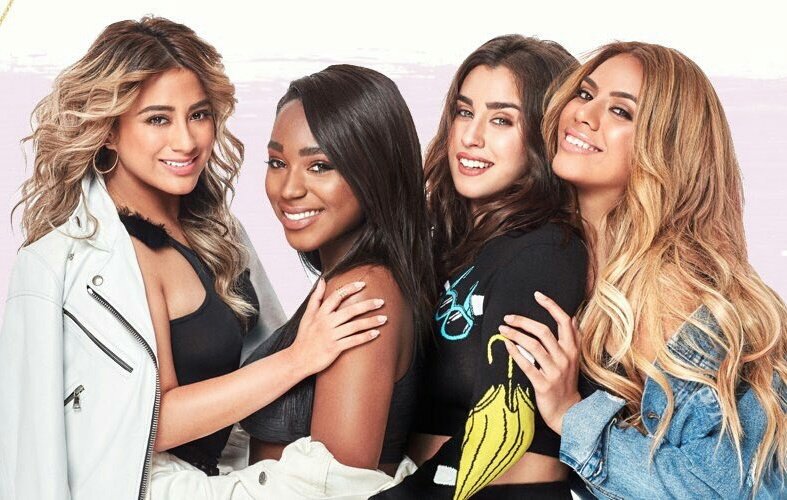 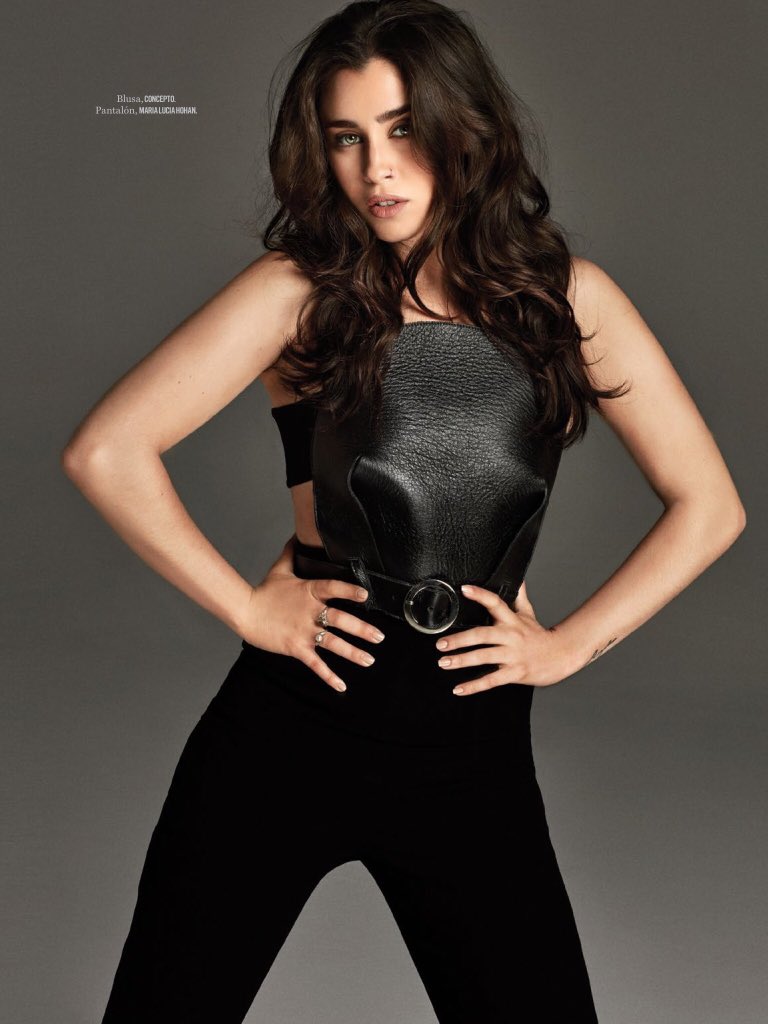 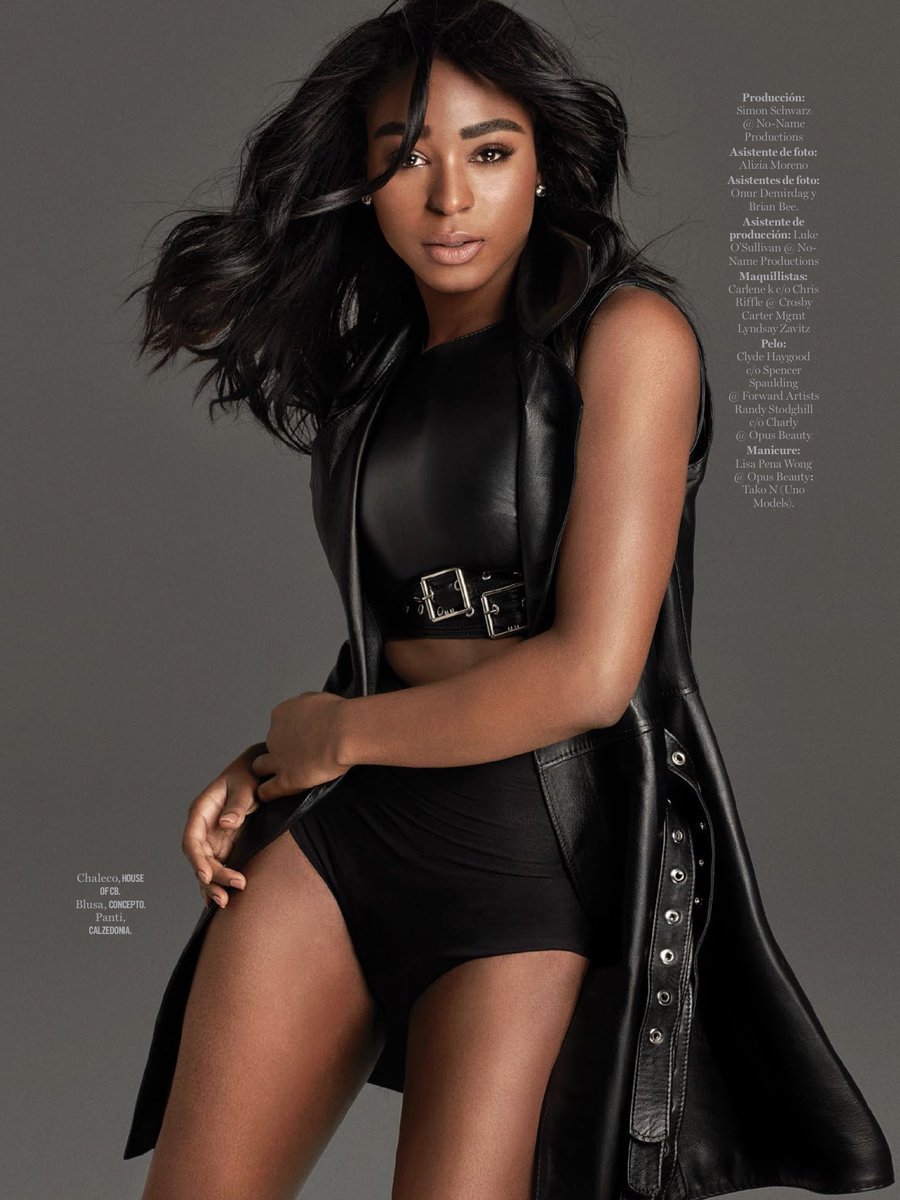 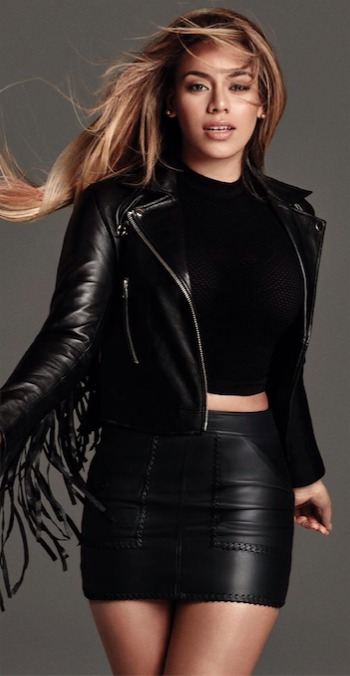 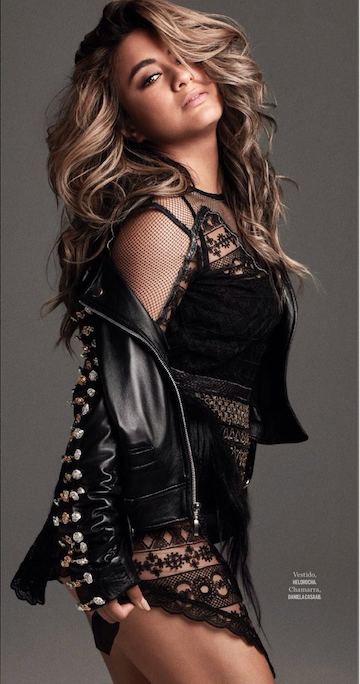 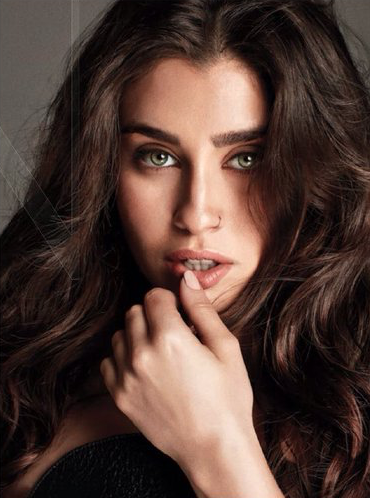 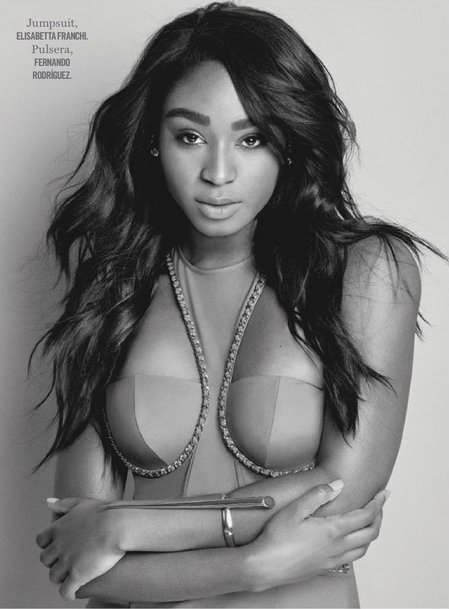 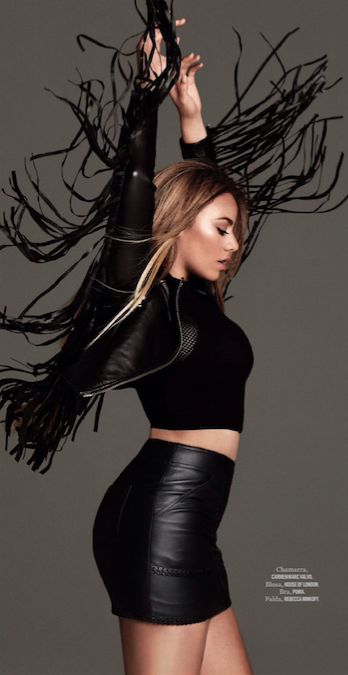 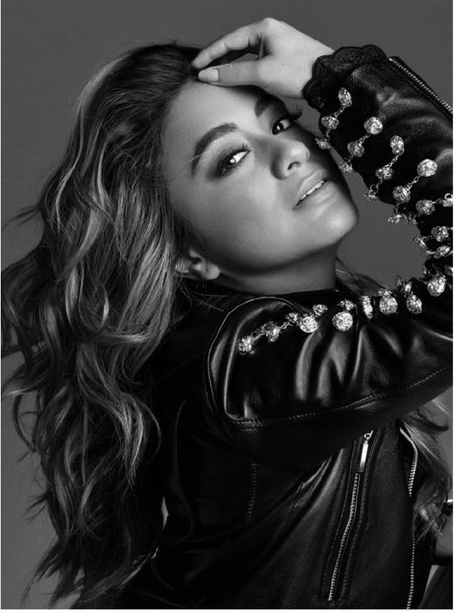