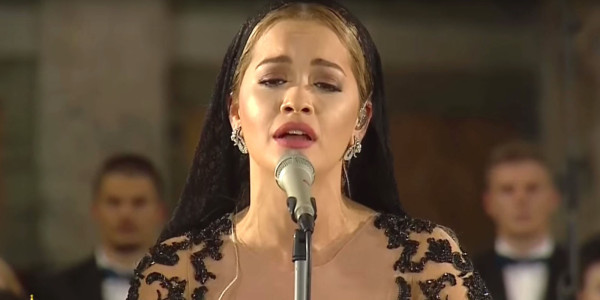 -rita ora has installed a state-of-the-art panic room costing $20,000 in her london home after charaf elmoudden

stewie_e left her "incredibly shaken up" when he broke into her home while she was sleeping.
- the pop icon has now decided to upgrade her security provisions – including the £20,000 safe room – to stop any burglaries from happening again
- a source said: "rita is still incredibly shaken up, and continues to have horrendous nightmares about the burglary. although the perpetrator is in prison, it has not eased her peace of mind and she has been living in almost constant fear that something similar would happen again."
- "because rita is in the public eye, she remains a target for thieves so had a security team come in and completely overhaul her personal security."

do you have a panic room?