"[ ... ] I feel like we haven’t actually reached our full potential yet. I feel like in this year, it’s definitely going to happen." 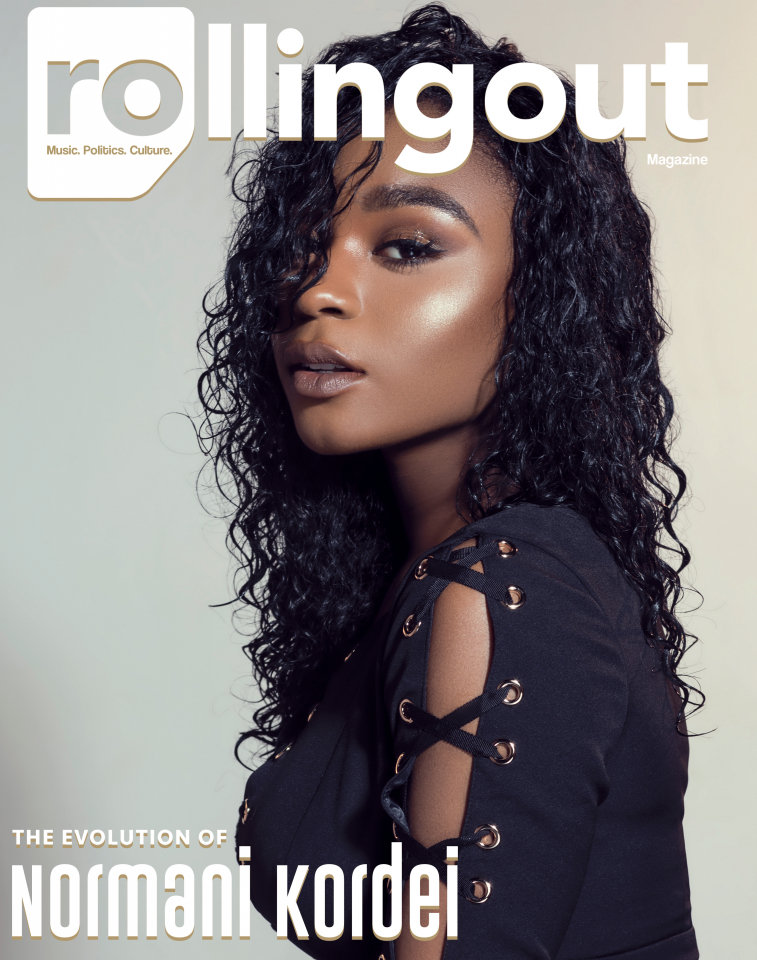 - Is it difficult to have personal goals only to then have to shift that focus to accommodate other people?
I would definitely say that being in a group was an adjustment. We auditioned for “X Factor” as solo artists, meaning we had the mentality of pursuing a career individually. But ever since I was little, I looked up to Destiny’s Child so much; I looked up to the Spice Girls and En Vogue. A piece of me wanted to be in a girl group … I think that it’s taught me to learn people, and just be respectful …

- How’s the creative dynamic in the group and what can we expect music wise, now that the writing is coming from a perspective of four?
The dynamic of the group is still strong, we have seen each other at our highest points and our lowest. … You will definitely get a new sense of who we are, and that is stepping into womanhood.


- We’ve been talking a lot about just the toxic environment the internet can be. I’ve noticed that just like with any group, people have their favorites. Does that kind of seep into the mentality where you feel like you’re trying to be the best out of the four?
I mean everybody is ultimately going to have their favorite, but it doesn’t affect the dynamic that we have because we know each other personally. … I wouldn’t necessarily say that I feel [like it’s a] competition with the other girls when it comes to who’s the favorite because people will relate to me for certain things, people relate to Dinah for different things, people relate to Lauren, and so forth …

- You mentioned that you guys started off on this path wanting to be solo artists, and then you were brought together. What would your solo project sound like?
I’m actually really excited to figure that out, as well, just because I’ve been in a group for five years now. I know who I am, and I know what I have to offer. It’s definitely more R&B and more soul because we’re generally pop [and] urban. But I definitely have more soul than I’ve been given the opportunity to showcase and offer. I kind of have to take pieces of myself to fit what it is that radio wants. 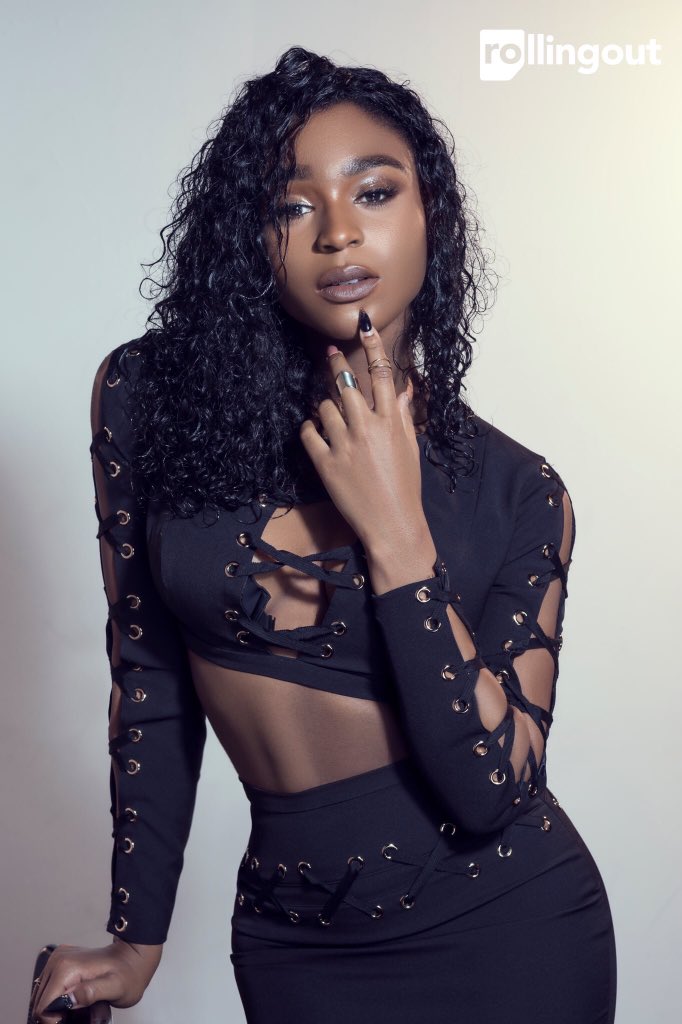 - So let’s talk about 2017, since we’re fully in it. What are you looking forward to both personally and with Fifth Harmony?
So, 2017 with Fifth Harmony is going to be absolutely amazing. We’ve worked so hard. Looking back from 2012 up until now, we’ve had so much growth. We’ve been through so much and we’ve worked our butts off to get to where we are right now, and I just know that we have so much more to offer. I feel like 2016 was definitely a great year, and we kind of escalated and started moving up, but I feel like we haven’t actually reached our full potential yet. I feel like in this year, it’s definitely going to happen.

- So how are you going to juggle Fifth Harmony and your solo pursuits?
… obviously, with the group being the number one priority, and me doing my own solo projects, I think that it’s just about balance, keeping myself centered, and being happy and healthy. I also have an amazing team around me. It definitely helps when you have your mom on the road; I can’t imagine doing this without her. She keeps me grounded and she keeps me sane.

- How did joining the cast of “Dancing With the Stars” come about?
“Dancing With the Stars” is a show I always watched with my grandma, and it was one of my favorite shows, but more importantly one of her favorite shows. It was always captivating to see two people grow and have this journey with each other and maybe not win but come out stronger in the end.
This happened really quickly, there was a meeting and then a month later we had confirmation.

Read the rest of the article here