Fifth Harmony's Normani Kordei on doing DWTS while touring: "It's going to be crazy" 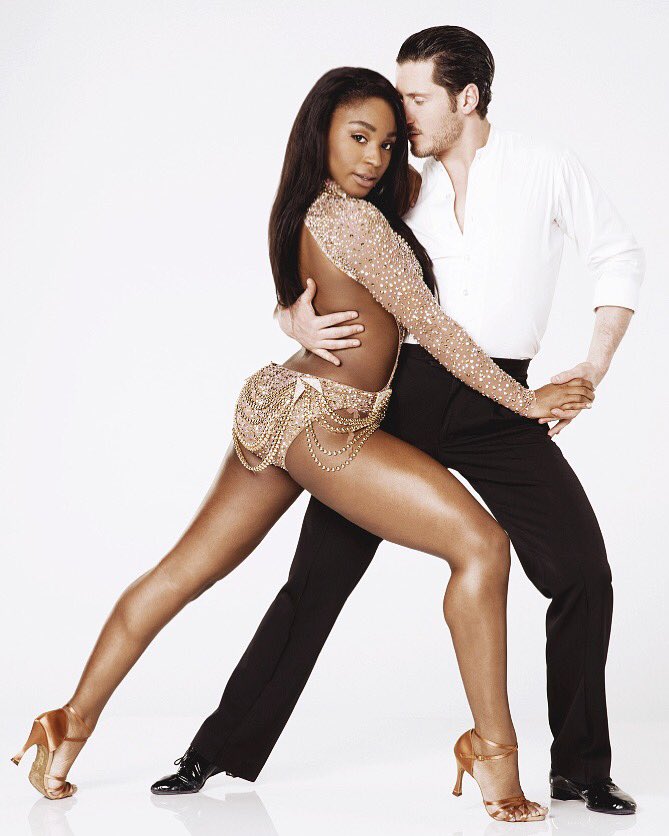 Actress/singer Zendaya (was also partnered with Val on season 16) 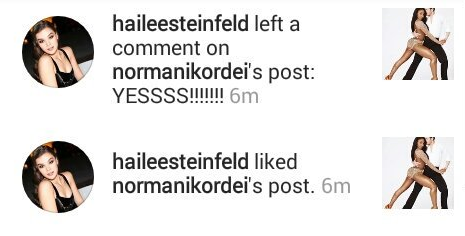 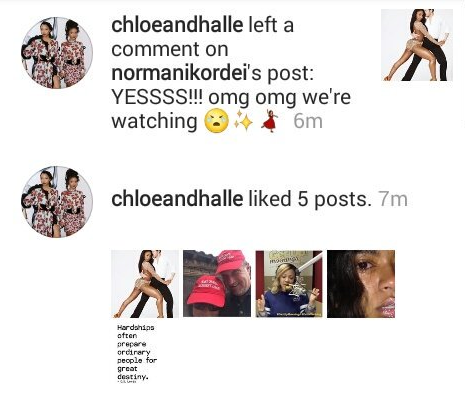 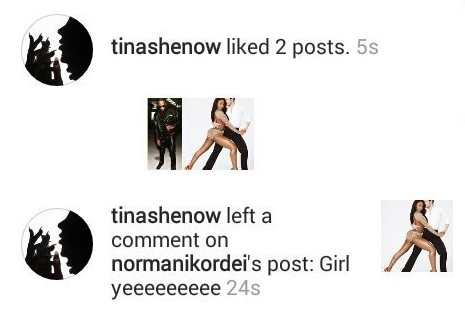 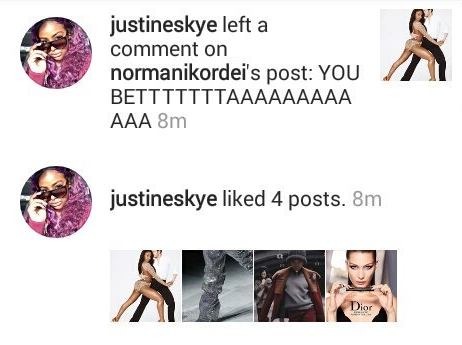 Val talks about being partnered with Normani on @accesshollywood pic.twitter.com/3eg0ZIDH9B

can't believe I'm going to start watching this show for her hoe ass...
but this season seems very competitive! Heather, Simone and Normani are the top faves to win this season!
who are you rooting for ontd?