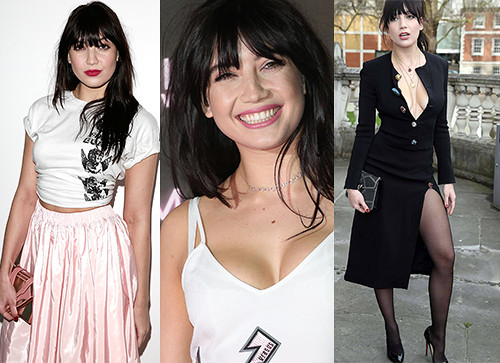 Come on in, this post has cleavage! Story of my very cute Daisy meeting after her performance at the O2(!!) also inside... 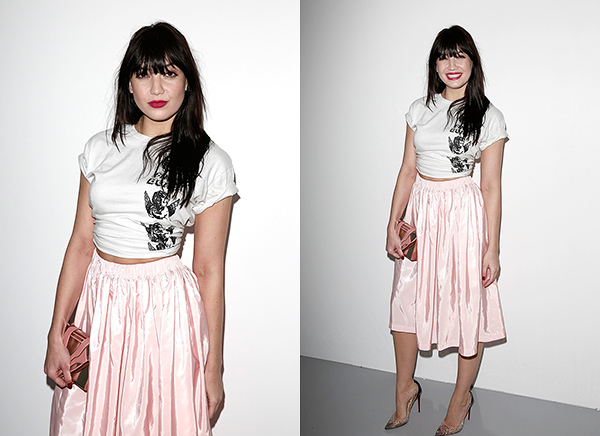 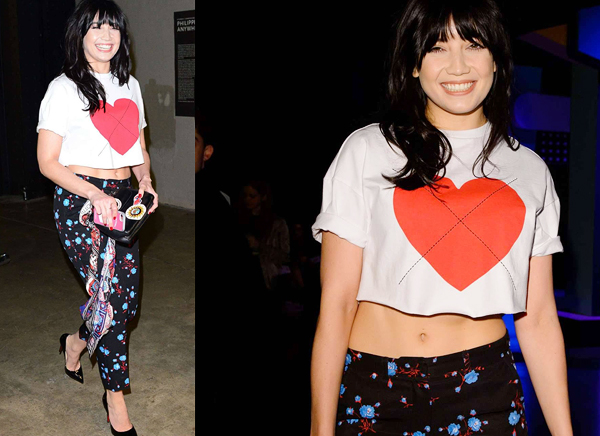 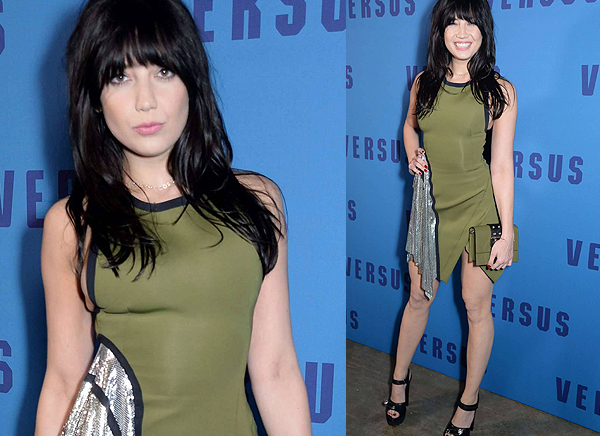 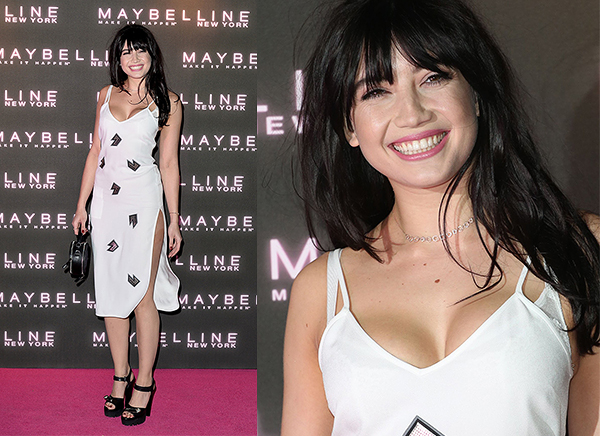 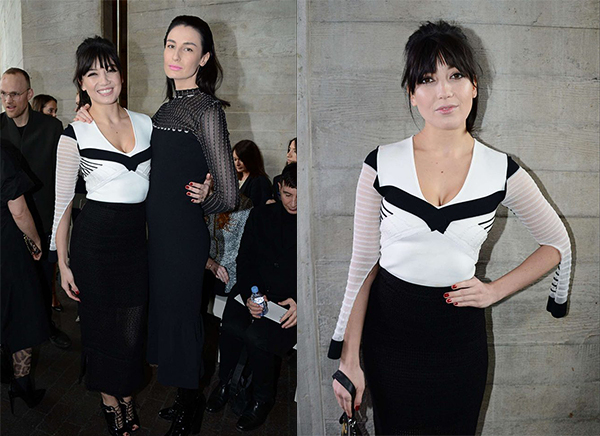 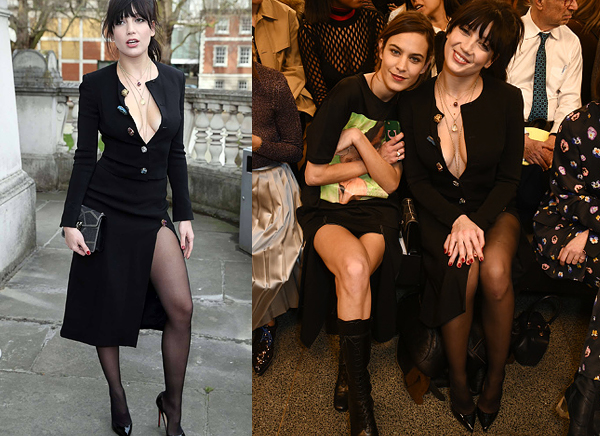 I can't believe I haven't done a Daisy post since she was on Strictly! Even though I'm now competing with Strictly fans for her love, she invited me to meet up after her last live show at the O2 (first trying to get me in at the bar, then not knowing what bar she was in, then failing to meet us before she got on the bus, before finally inviting us to her hotel).

We finally find her and I was hugged about fifty times, got pictures, videos (how do I embed a video from instagram??) and an epic note written on the back of a Strictly score paddle, on which she called me a "remarkable human being". So basically it was a fun night and I'm now more obsessed than ever. 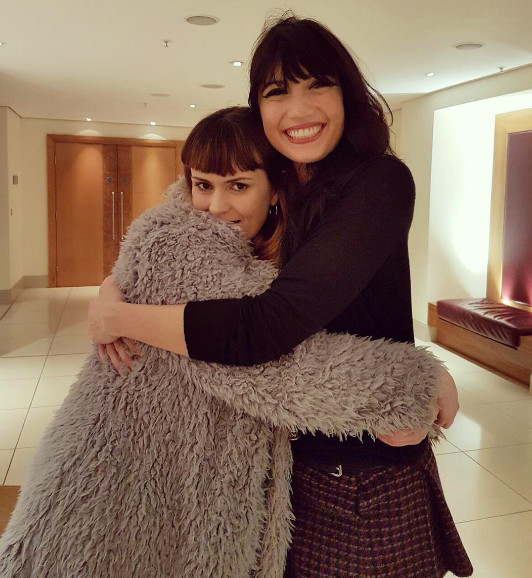