Rob Stewart's body has been found :( 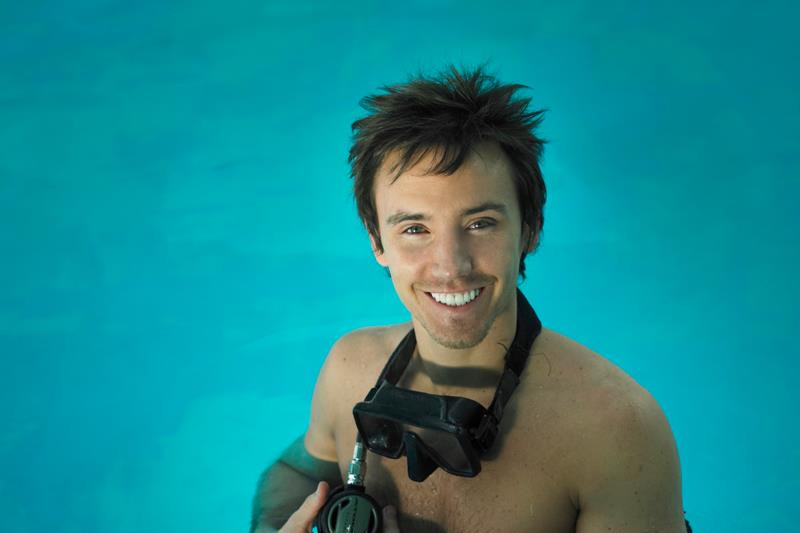 Rob Stewart was in Florida filming a follow-up movie to his 2006 documentary “Sharkwater” called “Sharkwater Extinction,”.

A dive team from the Key Largo Volunteer Fire Dept reportedly found Mr. Stewart at a depth of about 60 metres of water off the Florida Keys.

The body was found approximately 90 metres from where Mr. Stewart had vanished. After the announcement, the filmmaker’s sister, Alexandra Stewart, posted a note on her Facebook page: “Rob has been found, peacefully in the ocean. There are no words. We are so deeply grateful to everyone who helped search, and happy that Rob passed while doing what he loved. We are working on how best to honour his incredible work.”

“It’s likely that he passed out from the rebreather, and sank right where he was,” said Mr. Watson, a Canadian who was involved in the search for his friend. The depth and underwater visibility would have been a problem in the search.

He [Rob] devoted his career to warning the world about threats facing sharks, other ocean life and humanity in general. “Sharkwater,” which debuted at the Toronto International Film Festival, became an international hit and prompted people around the world to lobby their governments for bans on shark finning.