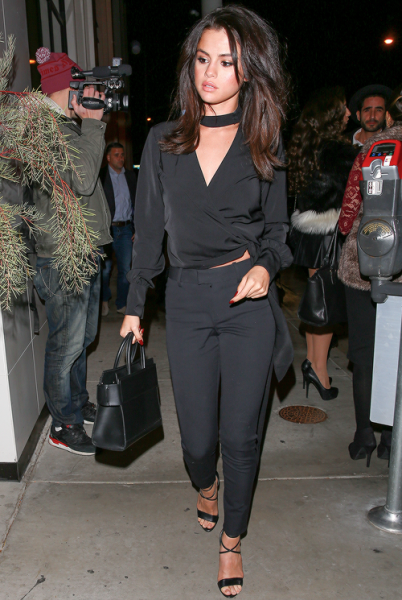 The pop princess who is currently working on the follow up to her #1 Platinum album Revival will be designing her own line and become the face of the luxury accessory brand.
Gomez was just named the most popular celebrity on Instagram for the second year running, with 104 million followers.
A source told us that, as part of the deal, Gomez would design her own line for Coach and star in ad campaigns.
Gomez's other endorsements include Adidas, Apple Music, Coca-Cola, Louis Vuitton, Pantene, Verizon Wireless, among others.
Source
Tags: actor / actress, fashion, music / musician (pop), selena gomez
Subscribe