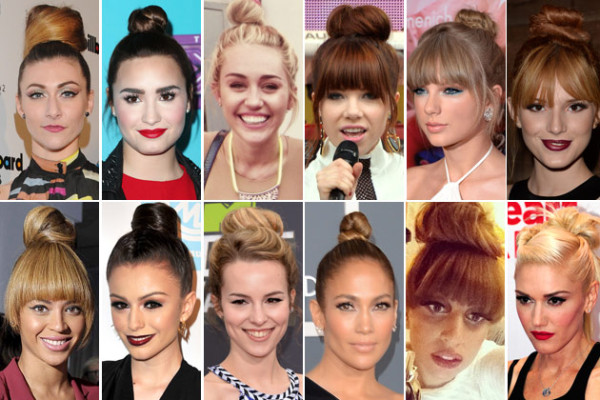 deep in the trenches of ya fave pop gworls fave studio there lie a computer sis, on the desktop is a folder, with probably over like 50 of ya faves unreleased songs, maybe ha vocals werent up to par, maybe myra marie wasnt available that day, maybe the lyrics just didnt come to ya girl, but theyre there & when ya girl has cemented ha legacy and has put in DECADES of tireless dedication to the gayz, ha fans and becomes a major pop contendor she's bound to have hundreds of unreleased material (see madonna, lana), here are the best unreleased bops, not ballads or OST songs, BOPS, sisses, and in order


Kesha - "Booty Call"
See Also: http://keha.wikia.com/wiki/Ke$ha's_Library_(Unreleased_Songs)
Released: 2010
queen of trashpop, our generations cyndi lauper, not only did dr l*ke do miss kesha girl dirty but all of you did too, like ya only care when ya could attach ha to a feminist hashtag, smh, i was there when kesha was releasing bopz, i was there .. in the club, shakin ass when tiktok came out!, i was there when she released the LGBTQIABCDEFGHIJK elemeno P anthem "we r who we r" with that ashy ass video, i was there! anyway one day everyone will look back and see just how much kesha gave, gave, gave & never expected a diddly damn thing in return but anyway ha best unreleased is "booty call" queen of bops
Bop Rating:

Britney Spears - "Strangest Love"
See Also: Outta This World, Sugarfall
Released: 2009
queen gave us the bop of the new millenia,strangest love is britneys soul-searching bop, handwritten by her herself every single word, and she gives us patti labelle level vocals (or better) on "strangest love"
Bop Rating:

Released: 2012
See Also: http://lanadelrey.wikia.com/wiki/List_of_unreleased_songs
this unreleased bop cured measels and mumphs, she retroactively canceled "the killers" and their ashy album sams town, she did in one song what gagarth was trying to do on "jeanine", lana brought mariah sized vocals and basically brought down the house with a tour de force vocal perfomance on this song, basically showcasing all 44 octaves in ha vocal register, reports say the only reason she didnt include this in ha number 1 smash album "ultraviolence" is because it wouldve kept it at number one & the other artist gworls wouldve gagged, queen of charity tbh
Bop Rating:

Lady Gaga - "Reloaded"
See Also: No Way
Released: 2010
i know she wants to hangup ha boots at the grande ole opry & shes trying to SNATCH donald trumps demo with ha new album but there was a time where gaga was comin for scalps(ha ne album is more a deep conditioning treatment tbh) and she UN(released) "reloaded" literally, when i tell you, the BOP of the century the bop of our lifetime, there will never be a song that bops harder than reloaded tbh, now gagas not that much of a white supremacist to pull of ha new sound for more than one era so heres to hopin she comes back to slay
Bop Rating:

Carly Rae Jepsen - "Bullseye"
Released: 2015
See Also: https://en.wikipedia.org/wiki/Carly_Rae_Jepsen_discography
bit, ok miss carly, the critics darling has the indie scene gaggin tbh, who else can release an album that doesnt crack the top ten and THEN release an album of its b-sides, literally only ha, anyway carly goes for like reggae vibes, she honestly does it better than the reggae greats like sean paul & drake, she wrote every song, pining over every single important lyric until her fingers bleed, for the fans tbh! even tho this song was unreleased it debuted at #1 on the billboard hot 100 pop, r&b and regional mexican, queen tbh
Bop Rating: