Xtina is filming scenes for the Melissa McCarthy movie 'Life of the Party'! | https://t.co/VBEWKo3deB pic.twitter.com/nGAxSHzogs

Candids have surfaced of Xtina in Georgia, rocking pink hair (likely a wig), filming for Melissa McCarthy's movie, Life of The Party. It's unclear as to whether this will be a cameo, or if she's actually starring in a role at this point.

All I know, is that her ass still isn't done with the album. 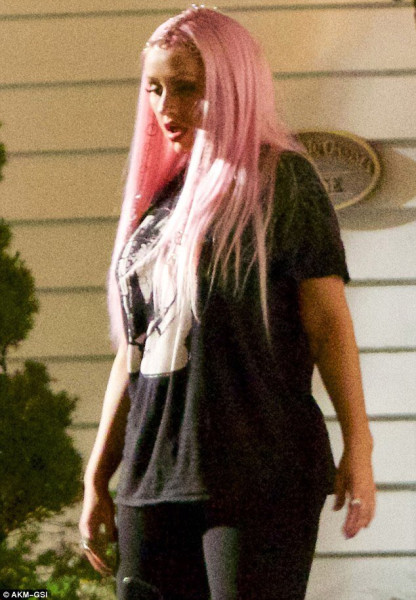 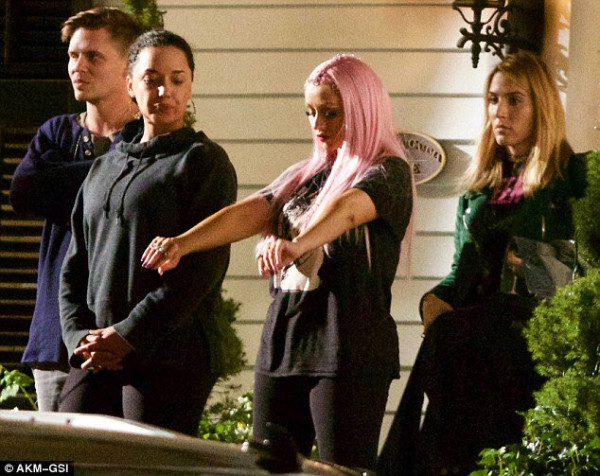 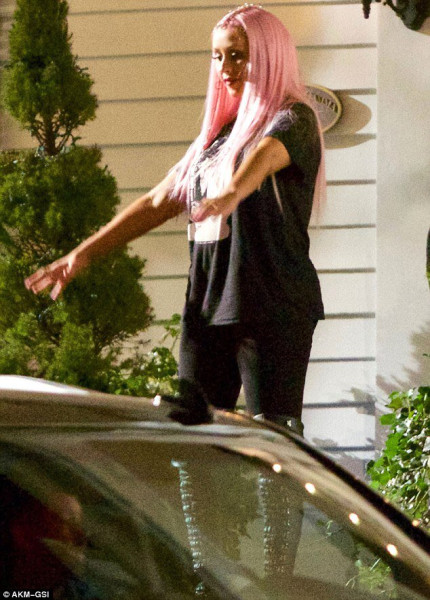 In other news, she's confirmed NOT to be returning for seasons 12 or 13 of The Voice (THERE IS A GOD). Hopefully, this means she'll be wrapping up with the album(s?)/touring(?). Girl, IDK.

Breaking news! RETWEET to welcome @gwenstefani back to #TheVoice for Season 12 with @adamlevine, @blakeshelton and @aliciakeys. ✌️ pic.twitter.com/0xA6uX9ivB

ONTD, do you often pick up a million side projects to procrastinate from your actual job/assignment?