Tini® Named one of Most Powerfull Woman in Global Television 2016 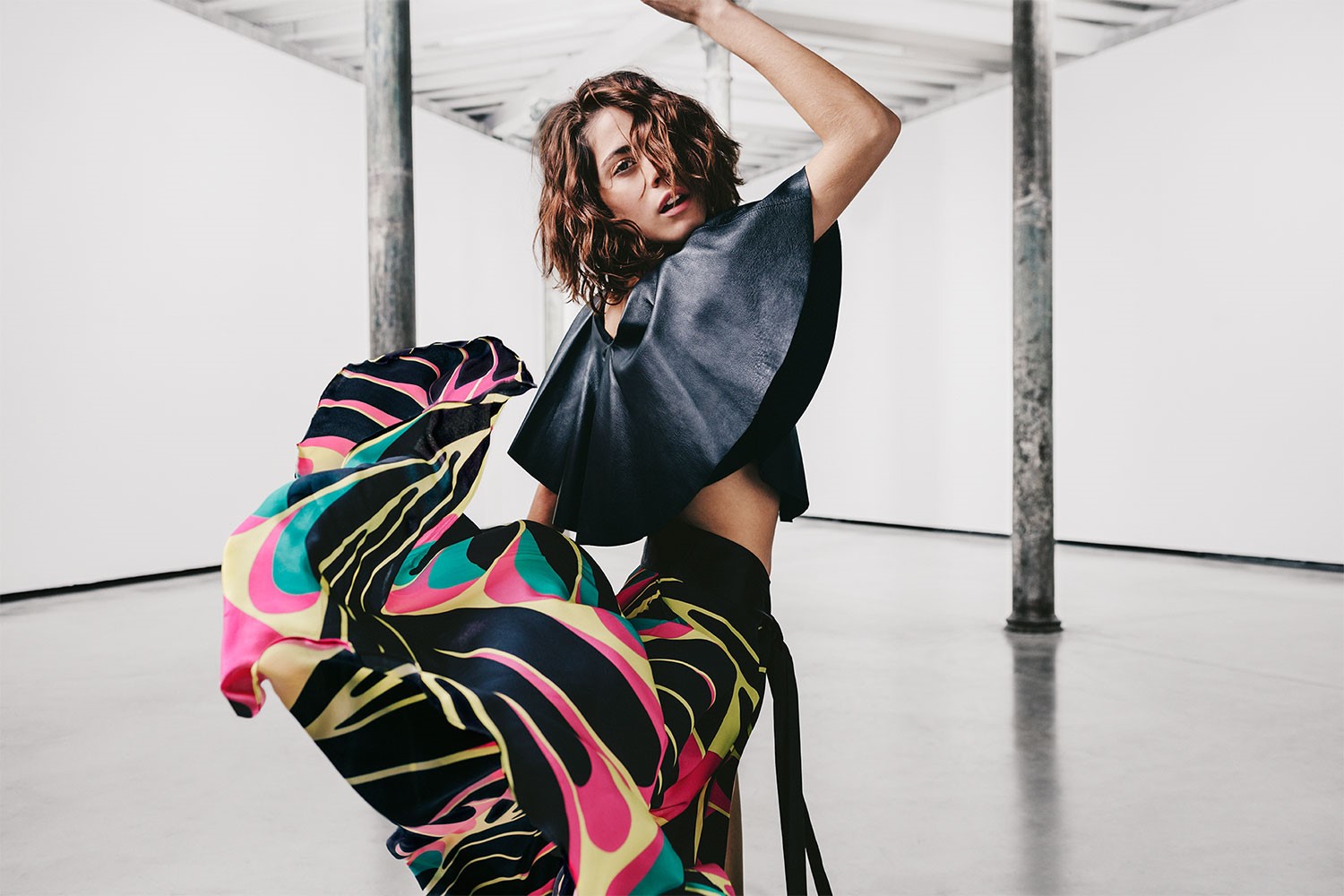 Ex disney princess, Actress, and now Pop singer TINI was named one of the most powerfull woman in global televition this year acording to the hollywood reporter.

"At 19, the youngest woman on this list and the only non-exec, the singing-acting-dancing sensation earned her spot after three seasons as the titular star of Violetta, the Disney-produced teen telenovela. It was a ratings hit across Latin America and continental Europe, and the Argentine has become a heroine for a generation of 10- to 14-year-old girls. Now Stoessel is seeking to pull a Miley Cyrus, with the release of her first solo album under her own name: Tini topped the charts in Argentina and cracked the top 20 in seven European countries, and an accompanying concert film so far has grossed more than $6.5 million."

Her debut single as a singer:

Martina Stoessel AKA TINI (teenee) ex Violetta is a Singer, Actress, Model and Dancer From Argentina, She is just 19 but with a lot of sucess in Latinamerica and Europe.

As others pop girls in the bizz, she started as an actress, very well known for her part in Patito Feo, and more recently in Disney channel with a tv show called Violetta, idk what that show was about so here is what wikipedia says:

"Violetta tells the story of a musically talented teenager (played by Argentine actress Martina Stoessel) who returns to her native Buenos Aires with her father, Germán, (played by Diego Ramos) after living in Europe for several years, navigating the trials and tribulations of growing up"

Anyway... It was HUGE in Argentina/Latinamerica, and other countries in Europe, her fame sort of came from there, but she is a grown up now u kno, so she is kinda playing the "i'm a pop singer now" card and being successful at it.

The Debut single was Great Escape *above*, The album have peaked pretty high in a lot of charts worldwide (idk the facts cos i'm a new_born stan so here is what i found online)

So, the Album is pretty good, and y'all should listen to it if you are into bops that makes ur hip dust.

Some bops from the album.

And something in Spanish oc

Listen her debut album on Spotify and love urself ontd