ONTD Original: Celebrities Who Are Terrible at Geography

Is Geography a struggle for you? You are (sadly) not alone. Here are some celebrities who are terrible at basic Geography. 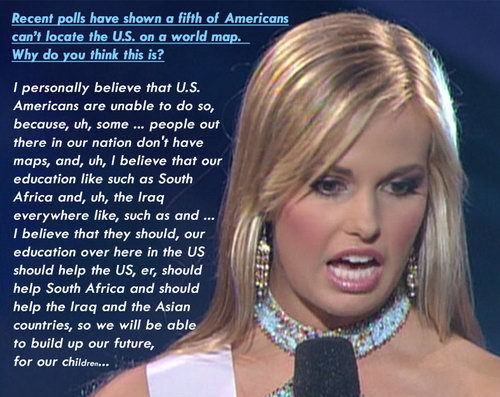 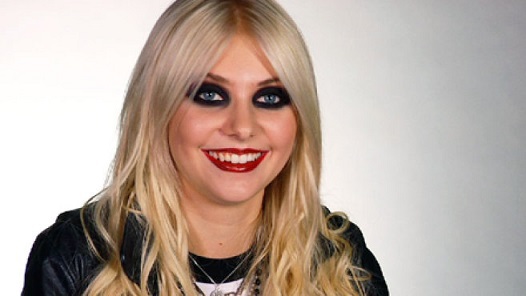 During a gig, said that "Glasgow is the craziest crowd in all of England".

Learn something from this: Glasgow is a city in Scotland (but not the capital! That's Edinburgh). Scotland and England are both countries in the United Kingdom. 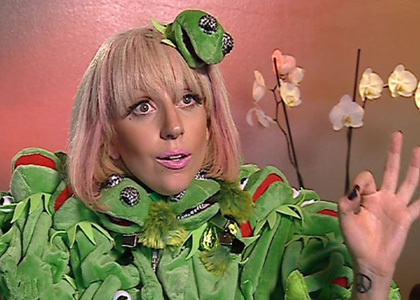 When playing a show in Dublin in 2012, Lady Gaga told the crowd she was "delighted to be back in the UK".

Learn something from this: Dublin is the capital of Ireland, a country which is not part of the UK (England, Wales, Scotland and Northern Ireland). 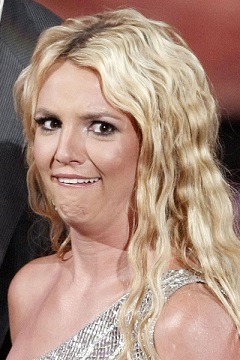 "I get to go to lots of overseas places, like Canada."

"I've never really wanted to go to Japan. Simply because I don't like eating fish. And I know that's very popular out there in Africa."

Learn something from this: Britney is from the US. Canada is not overseas from the US; the countries share a border, in fact. Japan is in Asia. Fish is indeed pretty popular there, but people also eat many other things. 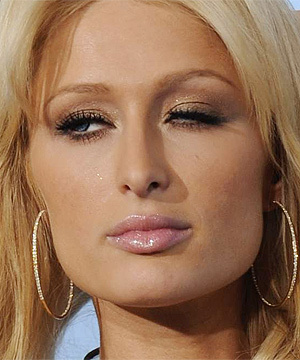 “I love Africa in general. South Africa and West Africa. They are both great countries.”

Learn something from this: South Africa is indeed a country, but West Africa is a subregion in the continent of Africa. Here's a map.

We are here in Botswana, South Africa! Wow what a long flight!

Learn something from this: Botswana is a country. South Africa is also a country. They are both in the continent of Africa. 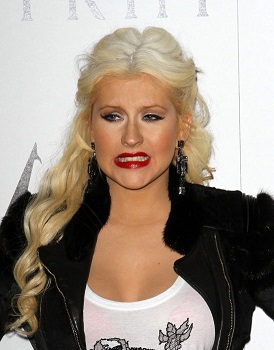 "Where's the Cannes Film Festival being held this year?"

Learn something from this: Cannes is a city in France. That's where the Cannes Film Festival is held, every year.

Justin Bieber tried to list all the continents in the world to David Letterman. They are, according to him, Asia, North America, South America, Africa, Antarctica, the North Pole, Canada, Australia and Europe.

Learn something from this: Different countries/education systems teach the continents differently. In my education system, it was Europe, Asia, Africa, Oceania, Antarctica and America. However, there is a lot of variation, which is why some people refer to the continent of Oceania as just "Australia", for example, or divide America into 2 continents (North & South). Some systems also consider "Eurasia" as just one continent. But FYI the North Pole and Canada aren't continents in any system.

Did your education system fail you? You can still learn, if you are willing. Doubling down on ignorance ain't cute, and pretending that "everyone else" also doesn't know basic facts might make you feel better, but won't make you more knowledgeable (also, it's just not true). Here's some book recs for people interested in learning more about geography (and some history and politics, too). See if your local library has them!