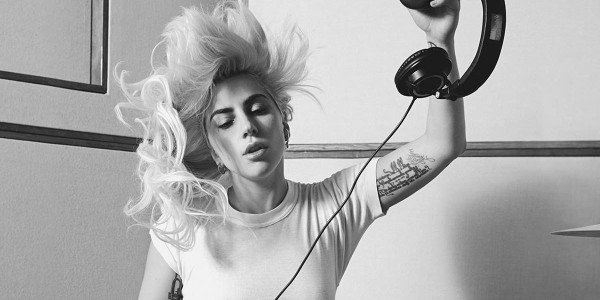 The rumors are true! Lady Gaga's upcoming album will feature a collaboration with Florence Welch!

While co-hosting BBC Radio 1's Breakfast Show this morning, she said: "Me and Florence Welch did a duet together. I started to work on an idea for a song that I really wanted to do with a girl. You'll see why when you hear the music and what the song is about. I just thought, 'Who do I want to sing with?' She's really to me if not the best, one of the greatest vocalists in the world. She's incredible."

She ALSO included that Beck and Father John Misty will be collaborators on the upcoming album!

Just hours after release, Gaga's "Perfect Illusion" became the top-selling song in over 60 countries across the globe, including the United States, the UK, and Canada.