Celebrities and Their Cellphones: An ONTD Anthology

Before smartphones were a thing, being seen at the launch of a major line or toting the hottest bedazzled product placement "it" phone was a symbol of status for many celebs (and more often than not, the source of a scandal.)

Join in, as this post dives into the history between celebrities and iconic cell phones (...at least from the early 00's onward b/c lbr, that's as far as my memory of this shit goes). There's a lot of text here, but I hope you'll enjoy the read! 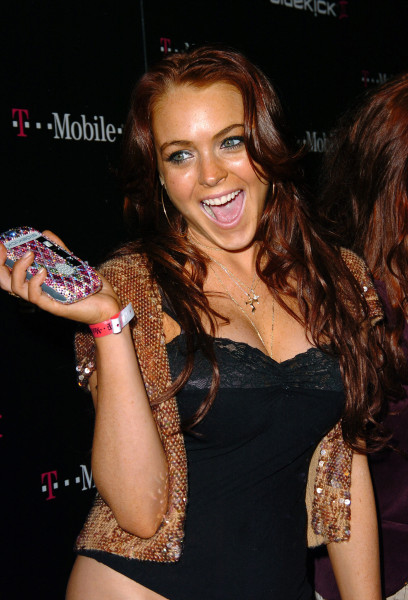 Honorable Mentions: Nextels - "When I chirp, shawty chirp back." 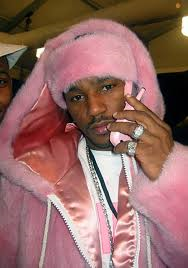 This year marks the 9th anniversary of the iPhone, and the next iteration of the line, the iPhone 7.

It'll be interesting to see how cellphones/technology develops in the coming years, but it's also important to know your history <3.