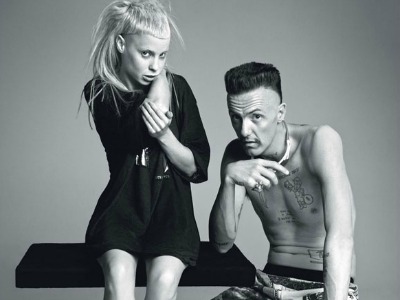 In a rather long Instagram post, followed by a short video of promotion/still images from the movie, she accuses of Ayer openly talking about the problematic group while shooting.
Accusations include their iconic black and white graffiti, Yolandi's multiple watches on one wrist and even to front man Ninja (Watkin Tudor Jones)'s tattoos!

Cara Delevingne, who was featured in the group's Ugly Boy video and starred in the movie, had apparently told Yolandi and Ninja about the copying, as well as Jared Leto.

Ninja had gone to the premier of the movie, hopefully expecting an apology or an explanation of what had happened, but no dice.
David Ayers or any crew member of the movie has not yet said anything. 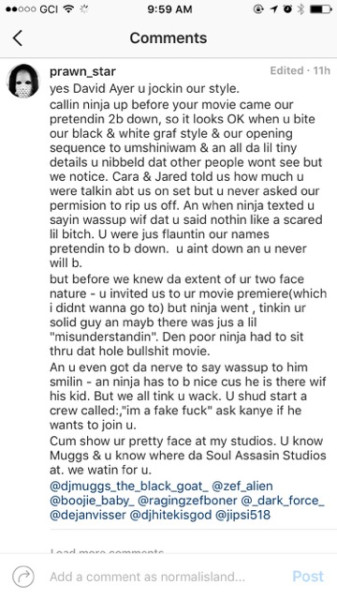 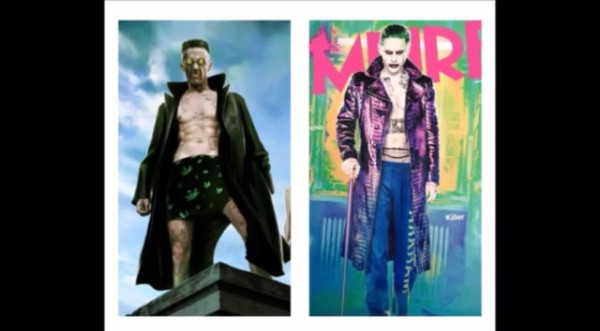 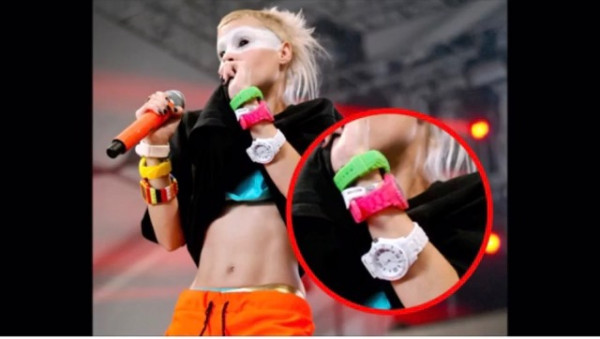 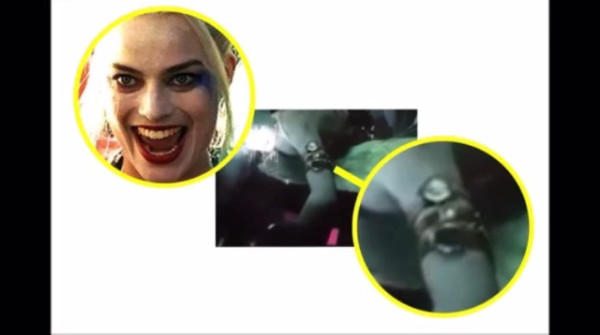 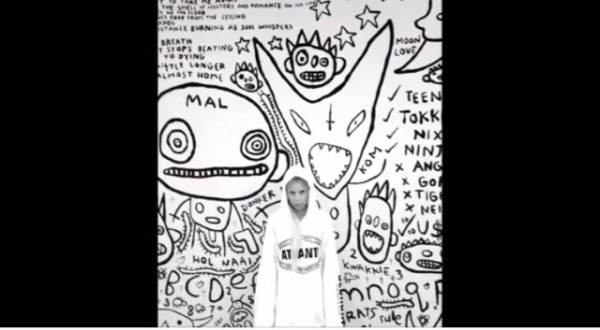 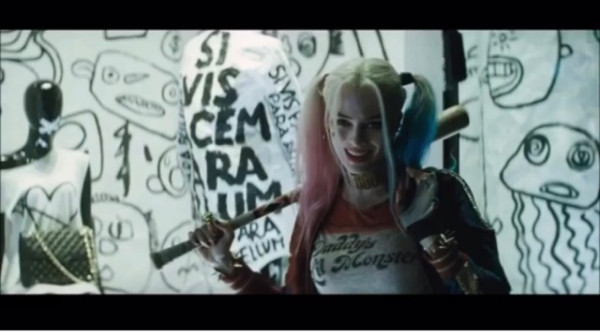 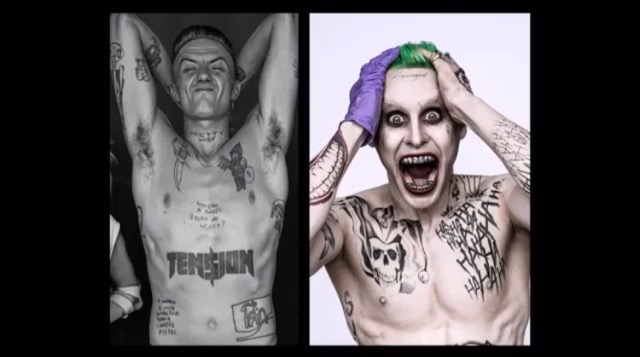 This is my first time posting on ONTD btw ^^
sources: Yo-landi's instagram, screenshots/summary by me