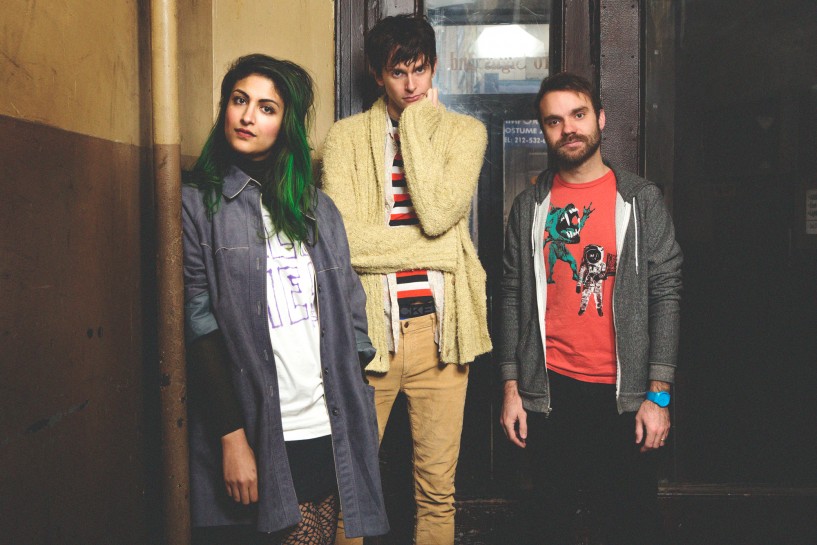 Vomitface, a sludge-pop/black surf band from New York, have took to Twitter to report the vicious assault they've endured by festival security at Osheaga '16 (featuring headliners Radiohead and Lana Del Rey) in Montreal. The band is claiming security has beaten them up and that their female drummer Preetma has had her earrings ripped out. See below for more:

hey @montreal we had a lovely visit to @osheaga and got to experience the contentious and abusive festival security! see you in court!

told security our passes our good and asked them just not to grab us. Jared calmly repeats "i'm not fighting you" as they drag him down

preetma put in a chokehold by pig at ocean montreal. thrown on ground, earrings ripped out.

( Learn more after the cut..Collapse )