I Need a Rename Token (

Lauren From Fifth Harmony Breaks Into Tears From Anxiety

The only talented member of 5H, Lauren Jauregui, was a little overwhelmed (to say the least) by the fan attention at an airport recently, which left her with intense anxiety and in tears. 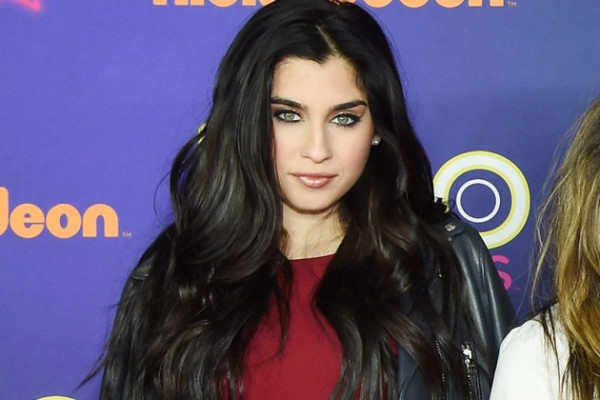 Surrounded by a group of 5H fans, Lauren got very anxious and broke down into tears. In the video you can see this. When fans and a man nearby asked if she's okay she said "yeah, sorry, I just get very nervous". The fans then started a Twitter trend #RespectLauren showing their support for the singer. No one knows whether it was just the general anxiety of the situation or if the fans got too close but in the video she asks one of the fans to delete a photo/vid they took of her crying.


Lauren previously ranted on social media how psychiatry is a "joke" and not a real profession, saying "“Psychiatry is a joke. Not a real profession. You’re drugging our youth. Prescribing pills for sadness and creating a generation of misunderstood teens who are forces to understand their problems as things that can fill up pill bottles. F*** this mediacal system. Making money off of destroying young lives. Y’all should be ashamed.”

She later took back her statement when fans came at her for it, telling her about their struggles with various illnesses and the need for medication, for which she then apologized.

Do you have anxiety, ONTD? How do you deal?
Tags: fifth harmony
Subscribe