Your mother is a whore, my father told me so (

Do you have a problem with the word "twink"? 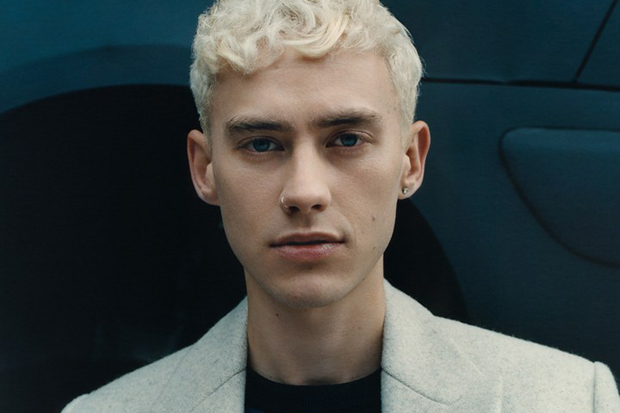 In an interview with Broadly the future King of Pop Olly Alexander was asked about the word since people (straight girls) use it to discribe him.

Fans have started labeling Alexander as a twink—gay slang for a tall, skinny barely legal boy. Some gay men find the term complementary; others consider it degrading. Alexander sees the word as somewhere in the middle.

"I think the word 'twink' is pejorative. There's something endemic about the gay community where we praise masculinity more than anything else," he says. "[Twinks are] powerless—they're skinny and weak—but twinks can be pretty and cute."

to my fellow LGBTQIA+ community, how helpful / positive do you find the term queer ? do any of u find it problematic ? thanku 😘 xx 🌈


im proud to identify as queer, and gay, i understand how it is a hurtful word for some people, just wondering what u guys think X

What are your views? Do you agree? Are you a twink?