Who Is the One Diva Who Ron Fair Credits as His "Personal Elvis"? https://t.co/imex8OoAQi pic.twitter.com/D6psrhkHwW 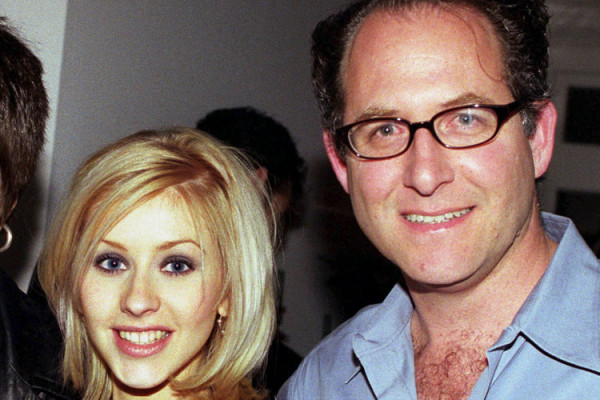 Ron Fair is a producer and talent scout, and has EP'd many artists' greatest hits (including Mary J. Blige, Lady Gaga, Vanessa Carlton, and The Pussycat Dolls). He's also noted for signing and mentoring the likes of Fergie and Nicole Scherzinger, but in a recent interview with Bravo, the one he attributes to framing his career is Christina Aguilera.

Ron Fair signed her when she was 17, and together, they've worked on 5 albums, and over 50 songs together, including "Lady Marmalade" and "Beautiful."

"She will always be my personal Elvis....She’s really the one who defines who I am."