Zayn Malik on distant One Direction relationship: 'Nobody's reached out. So... whatever' https://t.co/iJ8hFULBgd pic.twitter.com/gTPNO4agjh

Out tomorrow: In this week's NME magazine @zaynmalik takes @gavhaynes for a chat in the pub at the end of his garden pic.twitter.com/6QU5yTMbok 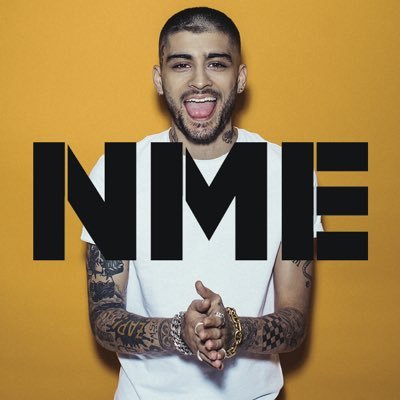 Zayn is on the cover of NME magazine. The magazine has released an excerpt of the article where he discussed all things One Direction.
- Just knew he had to quit so asked security to call for a plane and left.
- Considers himself closest to Liam now.
- Recently talked to Liam over the phone. Liam congratulated him on Pillowtalk while Zayn congratulated Liam for winning a Brit award for Drag Me Down.
- Zayn has not seen other members of the band and said that he has tried to contact them but got no response, so whatever.
- Chose to step back during his stint with One Direction to stay zane. Didn't want to get caught up in something that wasn't real music.
- Was asked if he knew he had to get out of One Direction before their popularity waned. Zayn didn't confirm but said that if he did, then, he's got a great brain.