What Has Aubrey Graham Been Up To? 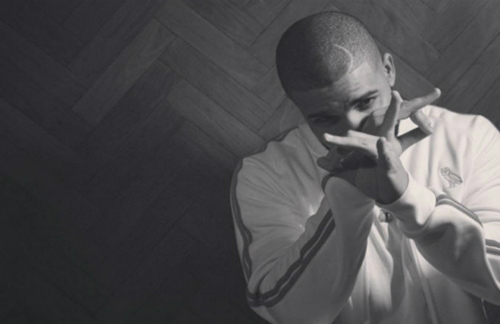 Here are some performance clips including a clip of DVSN performing live for the first time ever.


Drake and PND have teamed up once again to serve an anthem for all of the ain't shit men in the world.

Which harem member do you think Drake is singing to?

During his SXSW set Drake hinted at going on tour this summer.

Here's a clip of Drake signing his name on Rihanna's FADER cover.


Just cause he got a heart don't mean he got heart