Rachel McAdams and Taylor Kitsch are getting serious

A few weeks ago Lainey Gossip dropped a tidbit that Rachel McAdams and Taylor Kitsch may still be dating after Rachel was seen coming and going from Taylor's LA condo.

Life & Style now reports, exclusively, "they're practically living together. Rachel is at his condo all the time."

They claim that the pair have kept things very low key and that Taylor has been introduced to Rachel's family and they "totally hit it off." The insider added, "He immediately bonded with Rachel's mom, Sandra, which made Rachel really happy."


The pair met on the set of True Detective and shortly after the series wrapped filming the two were spotted out to dinner at Osteria Mozza in LA. 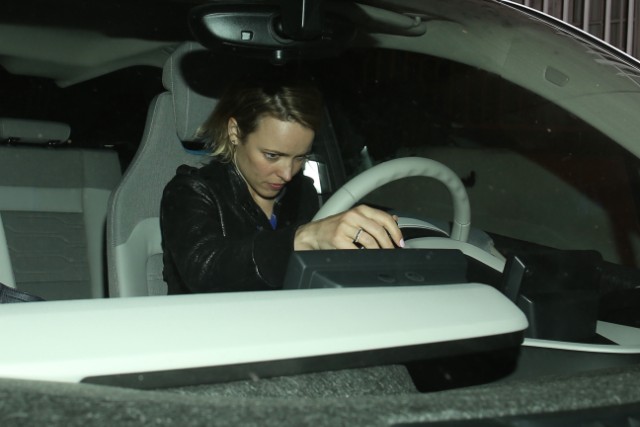 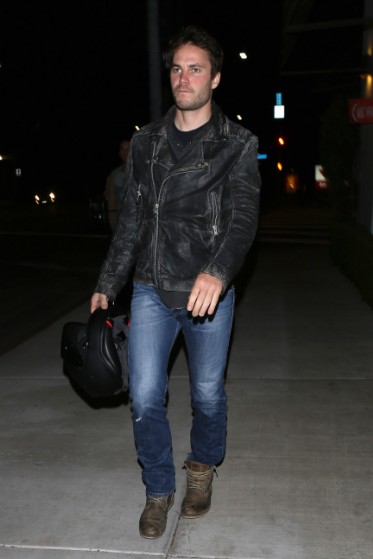 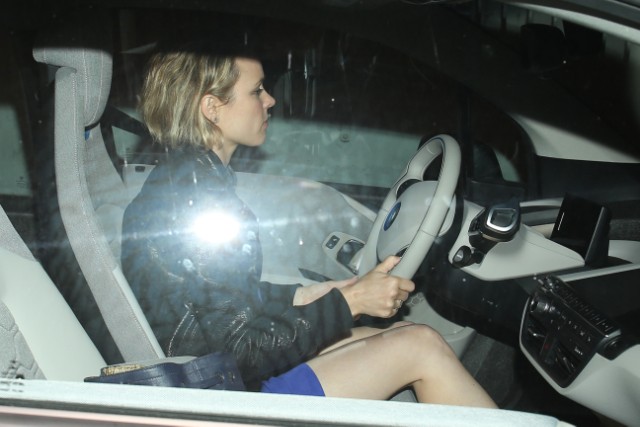 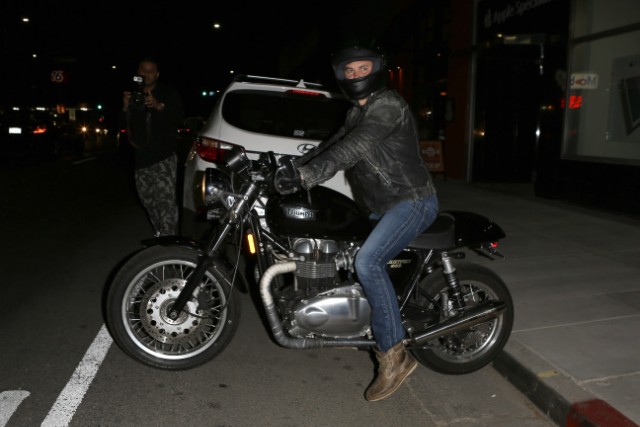 Both Taylor and Rachel were asked about their rumored relationship and both failed to confirm or deny the reports. However, shortly after the two were spotted having brunch in Marina Del Ray. 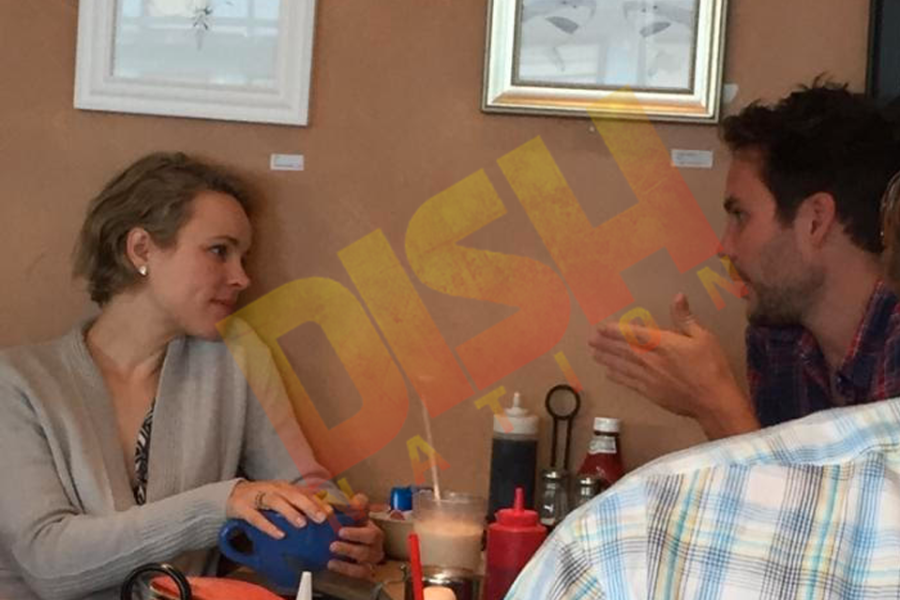 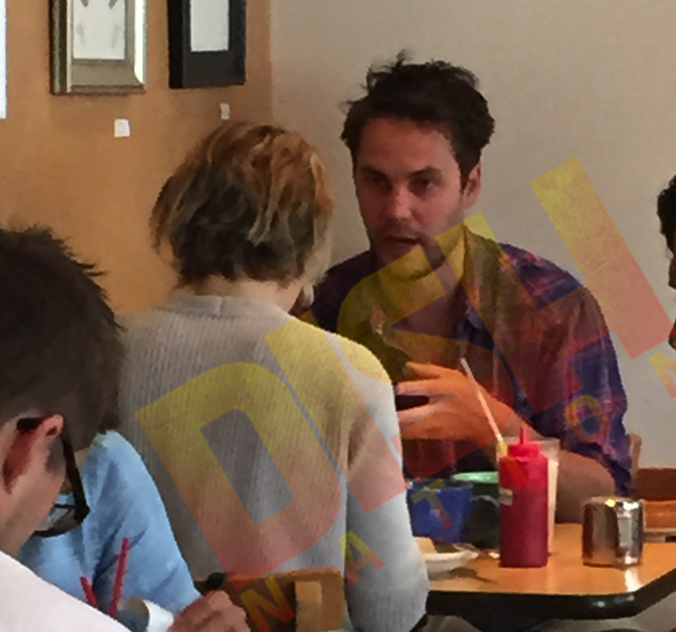