Kate Upton and other celebrities including Lance Bass and Whitney Cummings showed up in support of Operation Smile, an organization that helps fund surgeries for children with cleft lips and palates.

Kate has supported Operation Smile in the past and will team up with the Detroit Tigers later this month to hold the second Grand Slam Adoption Event benefiting the dogs of SPCA Florida and K9s for Warriors. 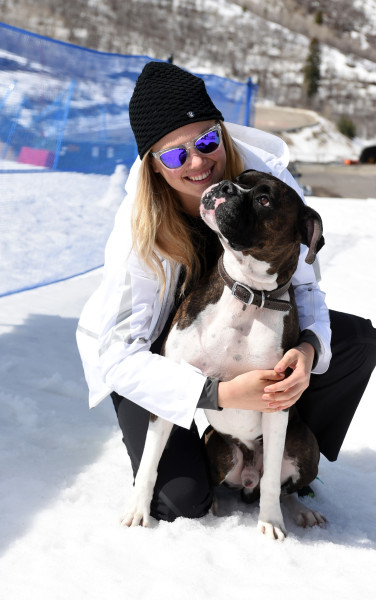 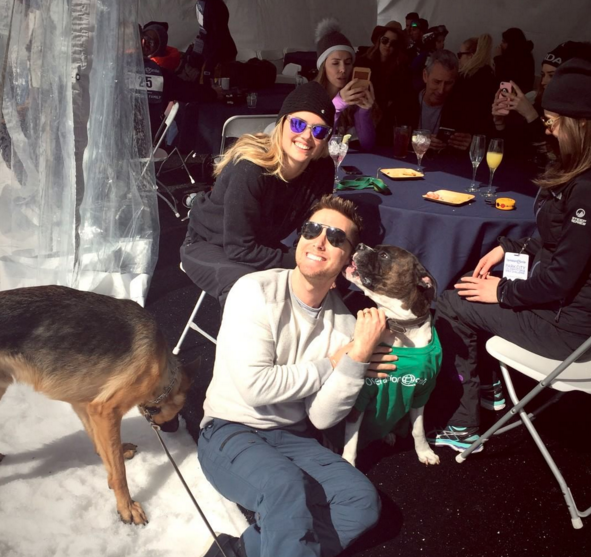 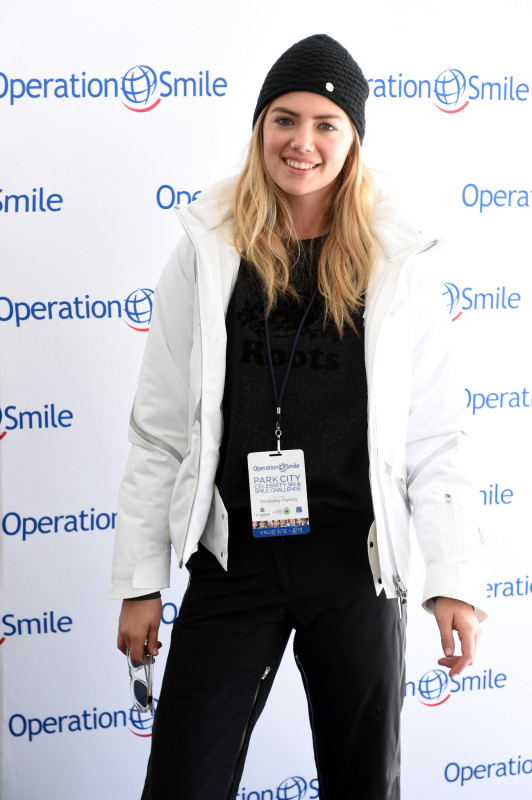 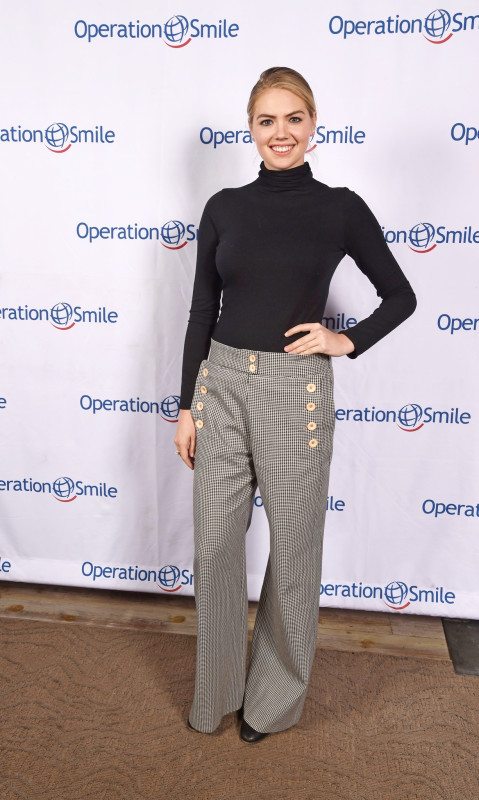 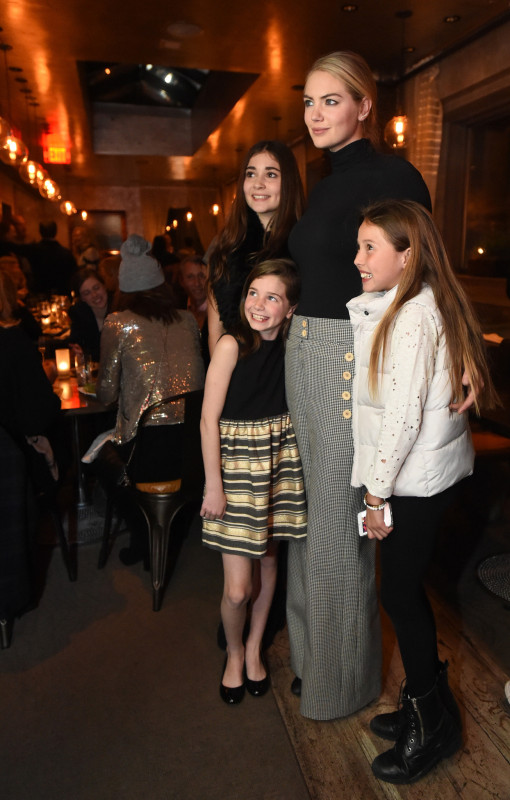 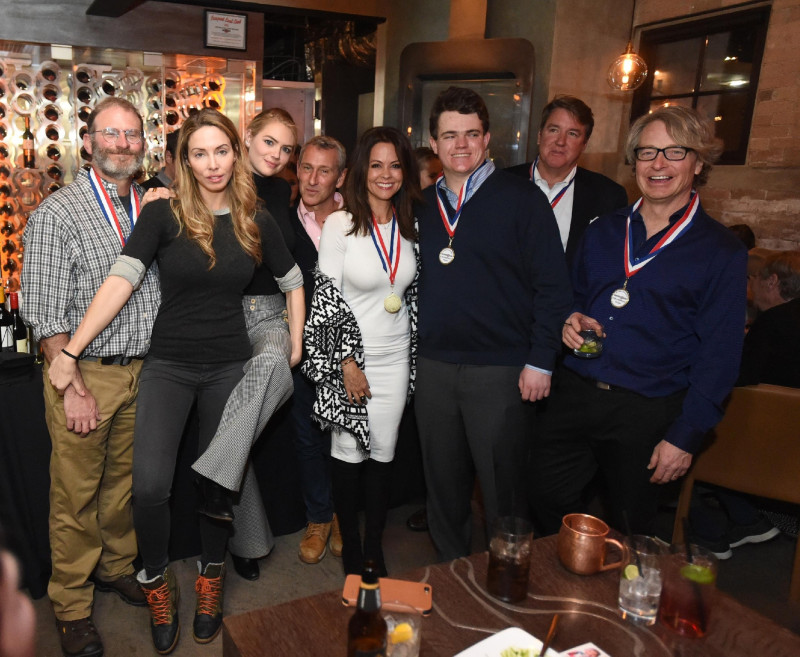