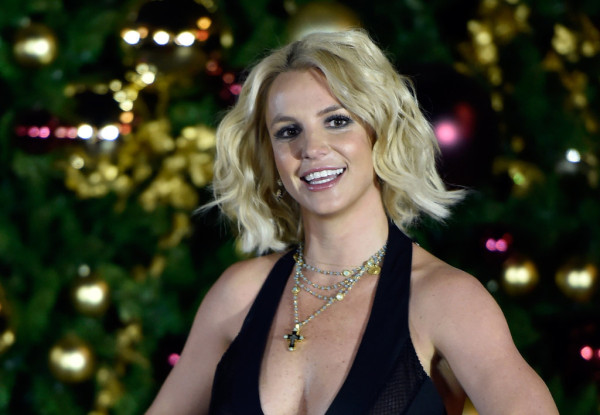 Britney's hugely successful Vegas residency show continues to make bank. After getting extended till the end of 2017, Britney relaunched the show with new performances, costumes, dance routines and more. Audiences seem to agree as the show grossed $4,007,691 from its February leg, at the top of Billboard's current boxscore. Britney will resume her shows in April.

Breathe On Me/Touch Of My Hand: Fan/Britney favourites off her 2003 In the Zone record, first time they're performed live since 2009.

I Love Rock N Roll: Cover of the classic, released off the 2001 Britney record. First time it's performed live since 2002.

If You Seek Amy: (Infamous) single off the 2008 Circus record. First time performed live since 2011.

Missy Elliot dance mix/tribute. Britney herself put together a mix of her fave Missy songs for a dance interlude, Missy has given her stamp of approval via twitter.

@britneyspears much love to uPerson raising both hands in celebration🏾 can't wait to see the show:) 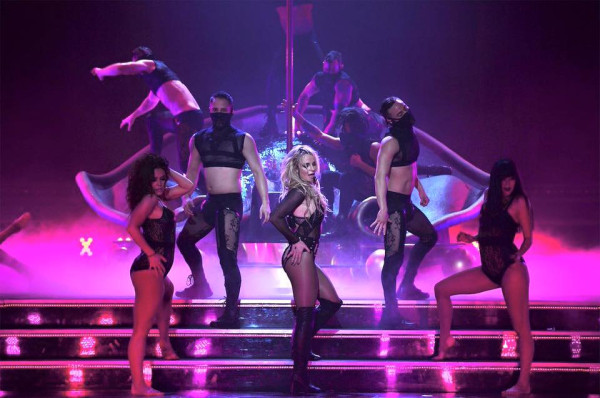 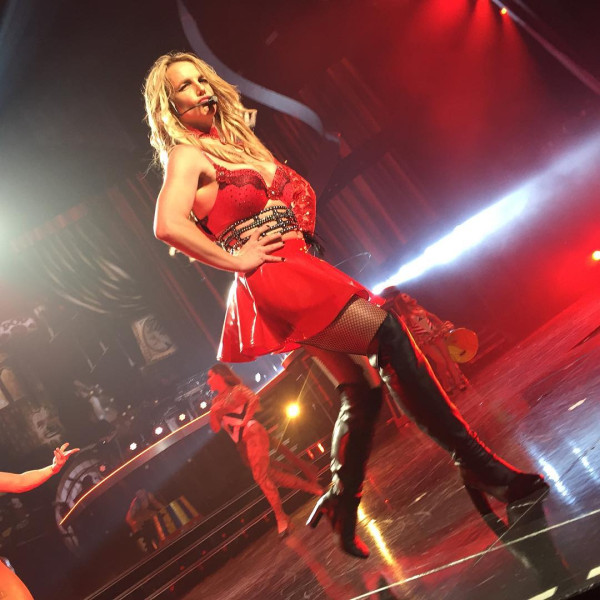 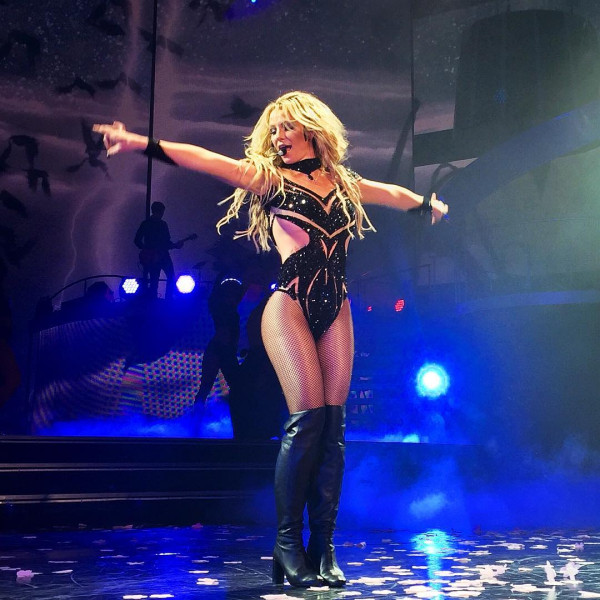 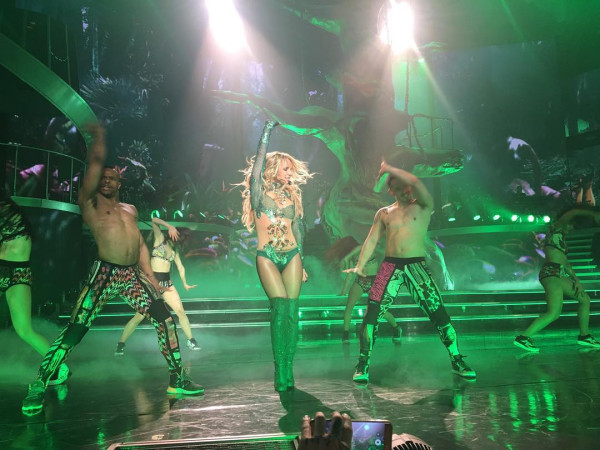 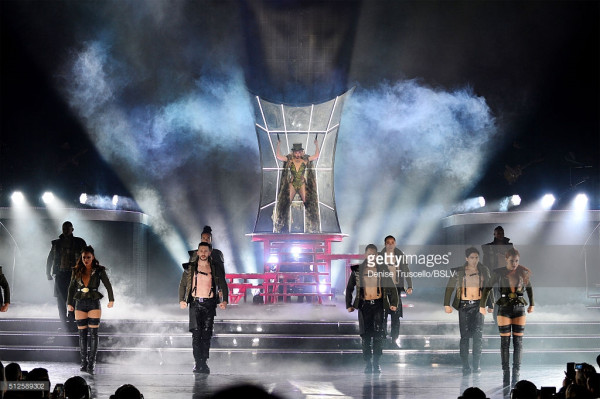 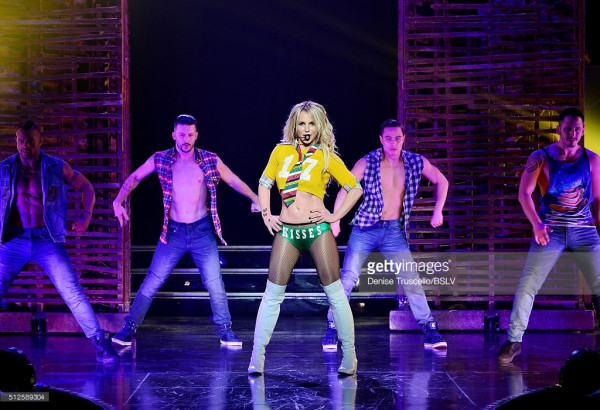 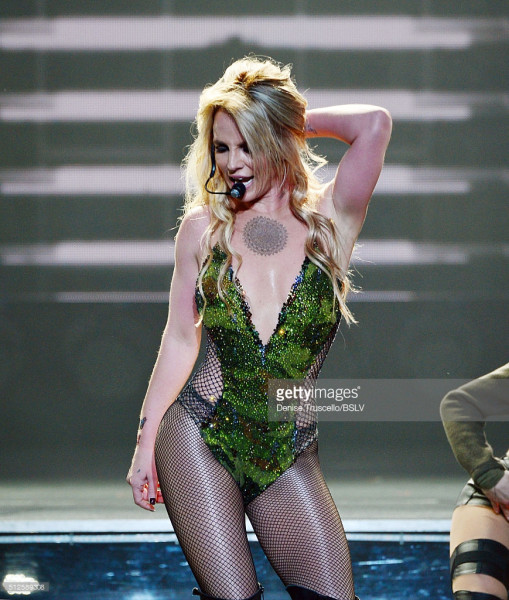 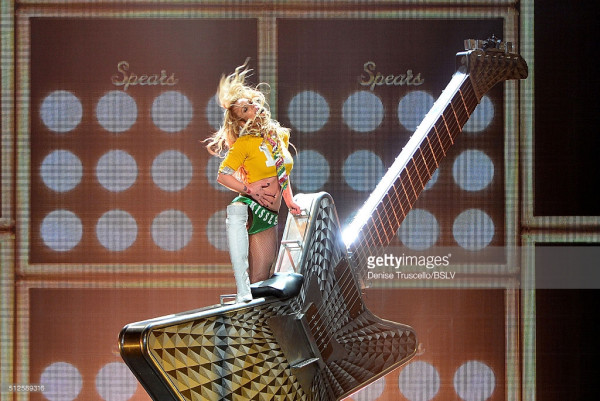 
Gimme More: first full performance of the song in Vegas and first time the original complete mix of the song is used live since 2007.