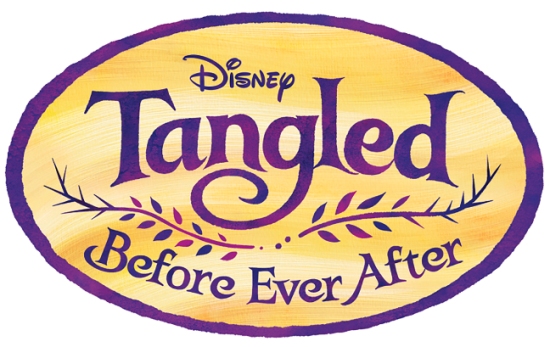 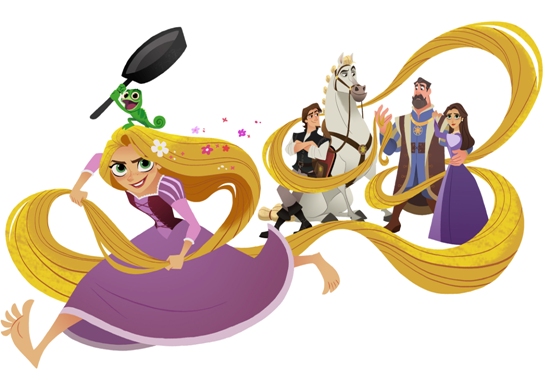 3 reprising roles from film: Jeffrey Tambor as Big Nose and Paul F. Tompkins as Shorty — both members of the Snuggly Duckling Pub Thugs — and M.C. Gainey as Captain of the Guards.

Ashley Judd will play Queen Arianna, the mother of Rapunzel.

Tangled: Before Ever After is set between the events of the film and the start of the 2012 short Tangled Ever After and follows Rapunzel as she acquaints herself with her parents, her kingdom and the people of Corona.