What Are the Boys of One Direction Up To?

Month three into the hiatus, let's take a look at what the boys of One Direction are up to:

LOUIS
Went clubbing with girlfriend Danielle at Hollywood hotspot The Nice Guy, the go to place of celebrities who don't want attention at all. 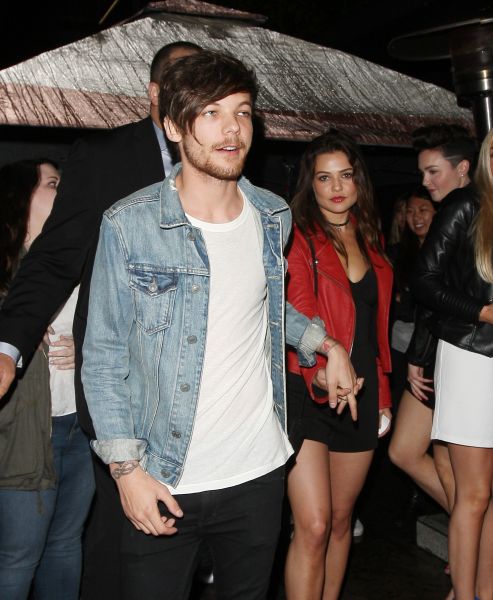 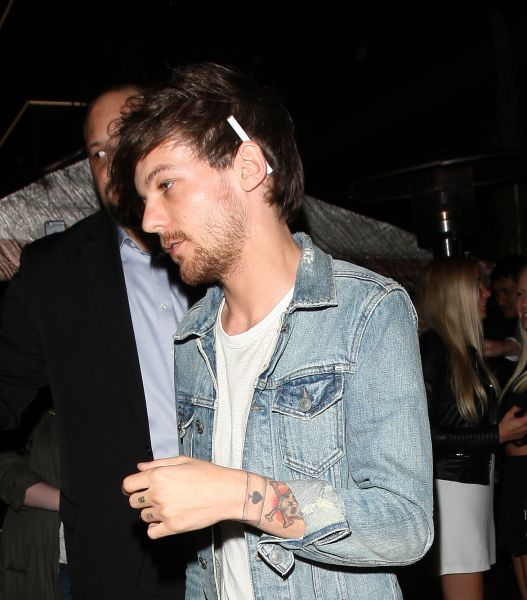 NIALL
After travelling all over Asia, is back in the States to witness fellow Irishman Conor McGregor get demolished at UFC 196.

Sad to see Conor like that. he's a champion and he'll be back stronger than ever.Sounds cliche but it is mcgregor we're talking about


Good to see you @NiallOfficial at #UFC196! Supporting Mr. McGregor by any chance? 🍀 🇮🇪 pic.twitter.com/y83kyHfDiY


Meanwhile, Simon Cowell had this to say about One Direction during an interview for America's Got Talent.