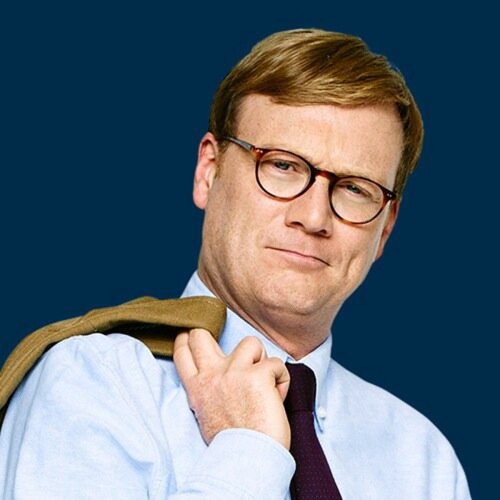 AD: 'I have begun to wonder where the term “politically correct” came from. It’s such a horrible phrase, the notion that politics could be correct or incorrect. I feel like the original proponents of what we now call political correctness could not possibly have called it that. But really, at its best, what it’s saying is, “Don’t be a dick. If there’s an opportunity to not hurt somebody, don’t hurt them."
But people don’t like to be told. For instance, your example of that piece where Forrest was going to get breast implants. It took me a little while to think it through, but I considered it from the perspective of the transgender community and empathized and realized: yeah, it would hurt. If some comedians don’t want to sacrifice certain jokes, that’s up to them. But they have to be prepared to look like a dick.'

ONTD do you think TV channels will only be apps? why didnt you watch Review? do you have breast implants?
Tags: comedy / comedian, television - comedy central
Subscribe