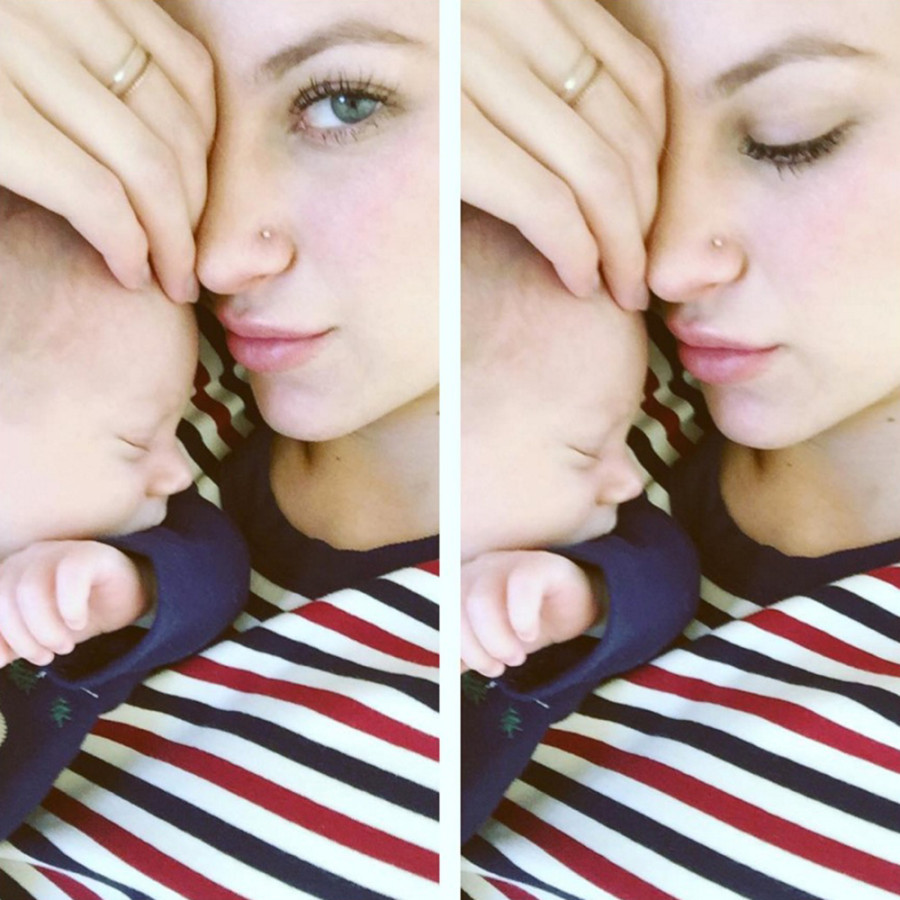 She received mean comments and ironically, a Briana fan account LOL accused her of stealing the picture from someone else to trick the general public into believing that she has a baby with Louis. Briana finally clapped back and posted a comment on Instagram: 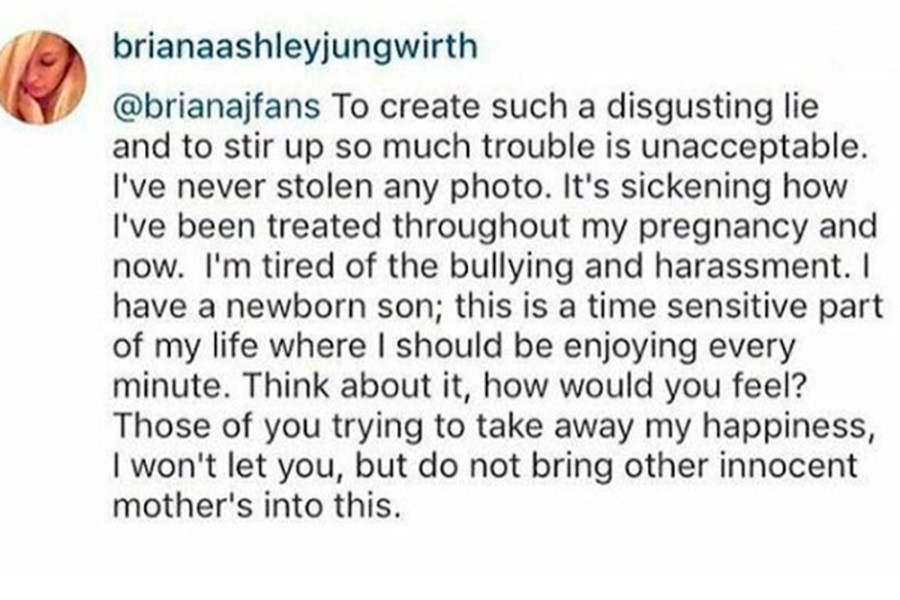 Crazies believe the picture is fake because of two reasons:

21.
1: this doesn't look like the same person
2: she has brown eyes pic.twitter.com/2RQZVfqOvc

The mom and the grandma of Briana couldn't help but defend Briana's eye color!


Briana's mum commented on the situation where people are trying to tell her the colour of her own daughters eyes😂 pic.twitter.com/FbldjjgPkb


Briana's grandma would really like you all to know that she has blue eyes! LOL pic.twitter.com/lj8T8x3wSo

Roxeterawr, a vlogger, whom they accused Briana of stealing the picture from also spoke out.


Not sure what all this is about but just to be clear I don't have a baby and no one has stolen any photos of me xx pic.twitter.com/QXGHfBvHwo

Meanwhile, Louis has yet to defend the mother of his child as he is in a "bubble" and is busy buying Girl Scout cookies.