FIFTH HARMONY ARE BACK TO WORK YA'LL!

After a break of 7 weeks (which is a lot for newcommers like them), a new management (superior Maverick), multiple break up rumors and the preparation of their new album #5H2 (produced by Max Martin and his team, Stargate, Dr Luke and more), the girls are back! Lauren, Normani, Dinah, Ally and Camila posted a group selfie at their group twitter account. Seems like they are filming a music video and/or shooting for the album. 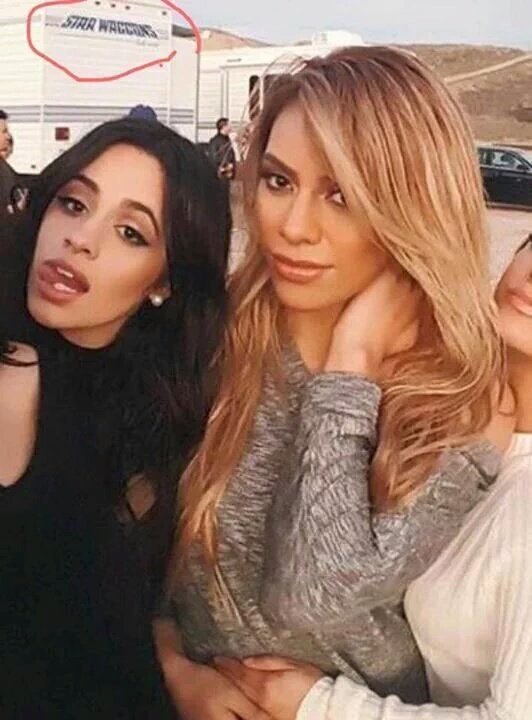 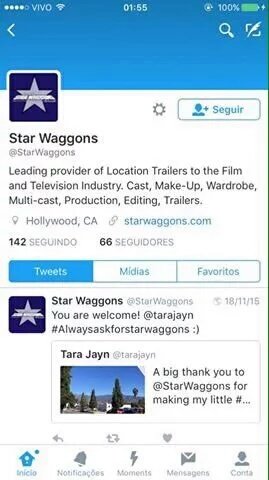 and their makeup artist confirming that they are shooting in the middle of the dessert:

clarissalunanyc: Shot some super secret amazing stuff today in the middle of the desert. We were surrounded by earth's art. So beautiful! #beautybyClarissa #celebritymakeupartist


I'm glad the girls are back to work. Love them, but they are not famous enough to go on a 7 weeks hiatus and expect all the fans to be back. Especially after all those break up rumors. And it's been more than one year since 'Worth It' was released. Yes, it's been more than a year since the girls released a single. They are acting like "Worth It" was their "Umbrella" when it's more their "Pon de Replay"; the general public knows the song, the general public don't know who sings it. But with a new management and a new album with great producers, 2016 could be 5H year!
5H meanwhile...